What are defined contribution retirement plans?

What are defined contribution retirement plans?

Think savings accounts with tax benefits—and a lot of rules.

Early withdrawals (before age 59½) from defined-contribution plans incur penalties (in addition to the regular tax on withdrawals), except in limited circumstances such as disability or very large medical expenses. 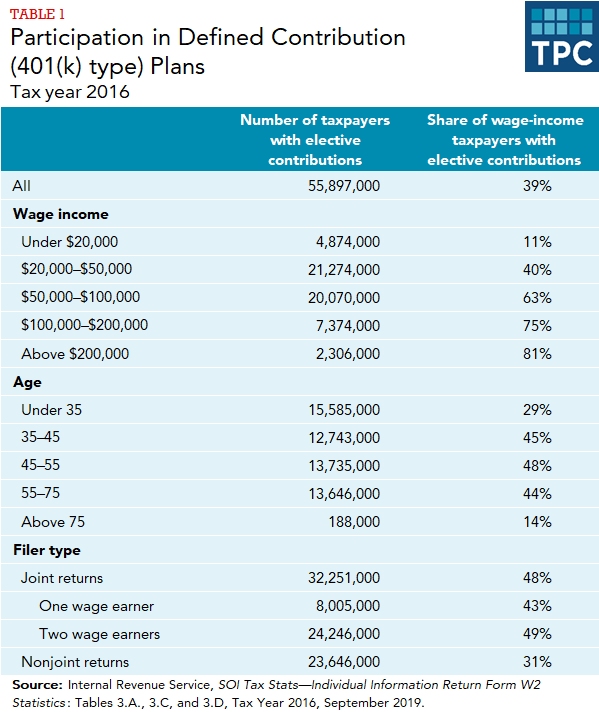 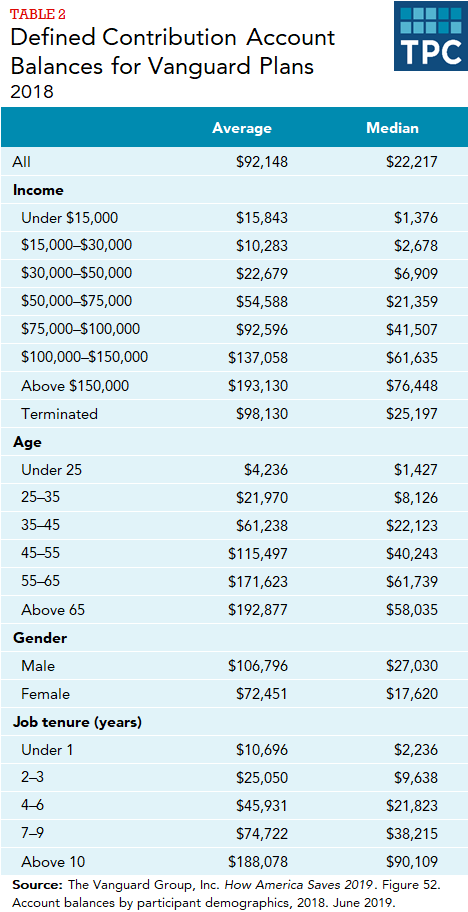 Defined benefit plans offer employees a contractually assured annuity at retirement. In contrast, under a defined contribution plan, an employee owns an account in which balances depend on the size of past contributions and on the investment returns those contributions accumulate. The employee bears the risk of underperforming assets and the possibility of outliving the income generated. But employees can manage these risks at retirement by using the assets in their plans to purchase annuities from insurance companies.