How do state and local property taxes work?

How do state and local property taxes work?

Jurisdictions in all 50 states and the District of Columbia impose property taxes. Most property tax revenue comes from local levies (county, municipal, township, school district, and special district) on land and improvements to it, but some states also tax personal property (such as machinery, equipment, and motor vehicles).

HOW MUCH REVENUE DO STATE AND LOCAL GOVERNMENTS RAISE FROM PROPERTY TAXES?

IN WHICH STATES ARE PROPERTY TAXES MOST IMPORTANT? 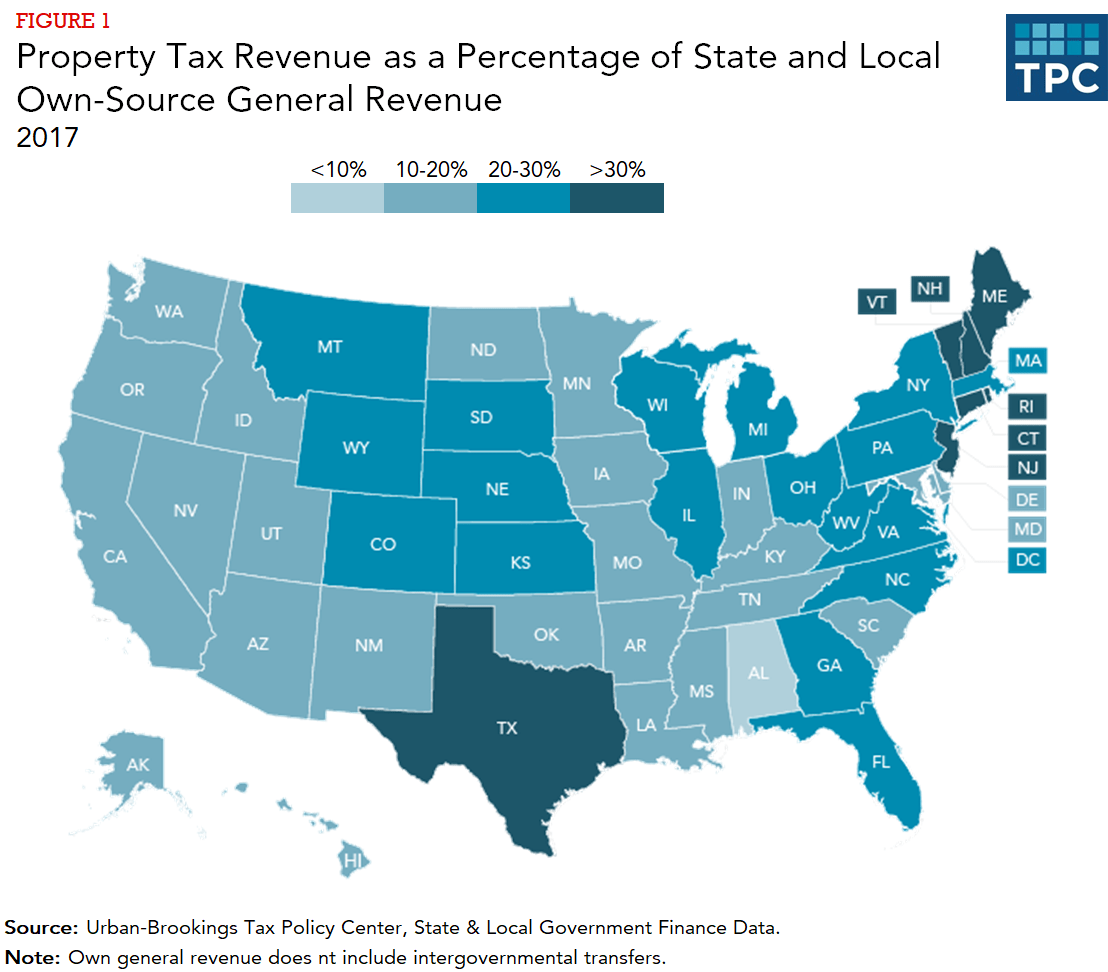 Property taxes were also 5 percent or more of state own-source revenue in Arizona, Kansas, Michigan, Montana, and Washington. State property taxes are often on personal property and taxes on land that is used for utilities. Fourteen states did not levy a state-level property tax.

HOW MUCH DO PROPERTY TAX RATES DIFFER ACROSS THE COUNTRY?

Effective property tax rates differ widely across and within states, making them difficult to compare. In addition to variation in statutory tax rates, local governments use various methods to calculate their real property tax base.

The taxing jurisdiction typically assesses the real property value by estimating what the property would sell for in an arms-length transaction. However, some jurisdictions base value on the last sale price or acquisition value of the property, others consider the income that a property could generate (for example, an empty lot that could be used for a hotel), and some base the assessment solely on the size or physical attributes (e.g., design, location) of the property. There is also variation in the timing of assessments, with some jurisdictions assessing annually and others less frequently.

Some jurisdictions tax the entire assessed value of the property (before deductions and credits). Others tax only a fraction of the assessed value. For example, counties in South Carolina tax only 4 percent of a property’s assessed value. Jurisdictions may impose different statutory tax rates (“classifications”) for different types of property, most commonly distinguishing between residential and business property.

HOW DO STATES LIMIT PROPERTY TAXES?

Many states have imposed limits on property tax rates, property tax revenue, or increases in assessed property values, reducing reliance on the property tax as a source of revenue. California, for example, limits the tax rate to 1 percent and annual assessment increases to 2 percent until a property is resold. As a result, neighbors with similar houses may have dramatically different tax liabilities depending on when their houses last changed hands.

States and local governments also often use limits, exemptions, deductions, and credits to lower tax liability. Here are some examples: