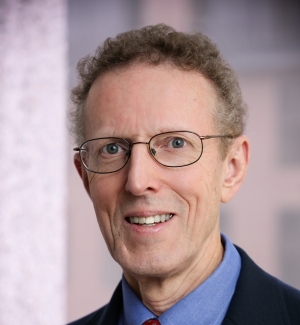 The Tax Policy Center contributes significantly to efforts to improve our tax system by providing honest, unbiased, and meaningful information about how the system works and what policy changes might improve it. I value the opportunity to help policymakers, the media, educators, and the general public understand our tax system and all its complexities.

Roberton (Bob) Williams is an Urban Institute associate at the Urban-Brookings Tax Policy Center at the Urban Institute, where he focuses on communicating the Tax Policy Center’s broad range of work through papers, blog posts on TaxVox, extensive interaction with the media, and a broad range of features on the website. Twice given the Urban Institute President’s Award for Communication, Williams has spearheaded the Tax Policy Briefing Book, overseen development of interactive tax returns and four Tax Policy Center tax calculators, and written the popular whiteboard video, “Debunking Myths about Who Pays No Federal Income Tax.” He appears frequently in TV and radio interviews, and is often cited in news articles on tax issues.

Before joining Urban, Williams was at the Congressional Budget Office from 1984 through 2006, most recently as deputy assistant director for tax analysis; before that, he was an assistant professor of economics at Williams College. He has written numerous papers on tax policy, income distribution, and social welfare programs.

Williams earned his undergraduate and doctoral degrees in economics at Harvard University.