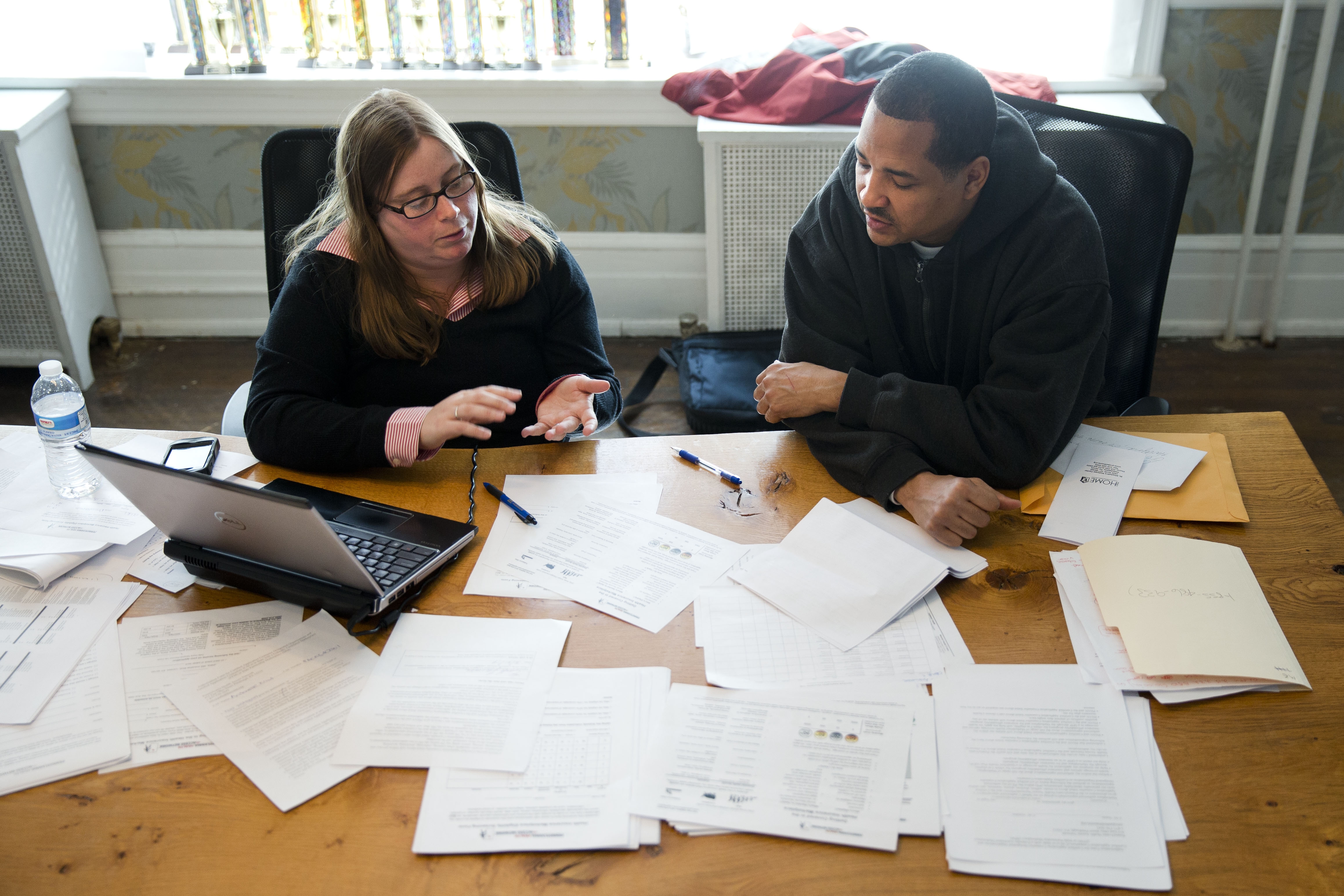 New Estimates Of How Many Households Pay No Federal Income Tax

The Tax Policy Center has updated its estimate of the percentage of households that will not pay federal income tax this year. We now figure it is 45.3 percent, nearly 5 percentage points higher than our 2013 estimate of 40.4 percent. But that doesn’t mean more Americans have moved off the tax rolls. Instead, the higher estimate reflects new and better estimates of the number of Americans who don’t file tax returns. Those additional non-payers were there all the time—we just failed to count them.

Estimating the number of people not paying income tax is hard. We know how many people file returns and whether those filers pay any tax—although it takes us a few years to get actual data from the IRS. But we don’t know how many people don’t file returns. The Joint Committee on Taxation (JCT), the Treasury, and TPC all work hard to estimate the number of non-filers and update our estimates as we learn more.

Our latest estimates rely on recent research by JCT that led committee staff to boost their estimates of non-filers and on recent IRS filing data showing more returns with no tax liability. As a result, we increased our estimate of the number of tax units—those who file plus those who don’t—by 7.5 million and trimmed our estimate of the number of people paying tax by 3.9 million. The bottom line: out of 171.3 million tax units this year, 77.5 million—or 45.3 percent—won’t pay income tax. In contrast, our last estimate had 66.2 million of 163.8 million tax units not paying tax this year.

We still project that the percentage of non-payers will fall over time, though more slowly than we previously thought. We now estimate that 40 percent of tax units won’t pay tax in 2025, higher than our previous projection of about one-third.

There’s another wrinkle: Our estimates count non-filers as paying no income tax but that’s almost certainly not right. Some may have had taxes withheld during the year that they could get back if they filed returns—or maybe wouldn’t get back if they in fact owed tax. We assume that people who don’t file don’t owe tax but some surely do. We just don’t know.

And then there’s the philosophical question of what to call those who don’t owe tax but who don’t claim refunds of taxes withheld by employers. Are they taxpayers because the government keeps their money? Or are they non-payers because they don’t actually owe tax? We’re spared that choice since we can’t identify them. Even if we could, we can’t distinguish them from people who do owe tax but don’t file returns.

I must conclude with an important reminder: Just because people don’t pay federal income tax doesn’t mean they don’t pay any tax. In fact, nearly everyone pays something. Three-fifths of those who don’t owe income tax work and thus pay Social Security and Medicare payroll taxes. And almost everyone pays state and local sales taxes, excise taxes, or some other levy. Check out our whiteboard video that explains what’s really going on and why the number of people paying no federal income tax will fall.