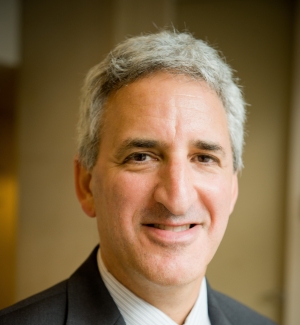 William G. Gale is the Arjay and Frances Miller Chair in Federal Economic Policy in the Economic Studies Program at the Brookings Institution. His research focuses on tax policy, fiscal policy, pensions and saving behavior. He is co-director of the Tax Policy Center, a joint venture of the Brookings Institution and the Urban Institute. He is also director of the Retirement Security Project. From 2006 to 2009, he served as vice president of Brookings and director of the Economic Studies Program. Gale is the author of Fiscal Therapy: Curing America’s Debt Addiction and Investing in the Future (Oxford University Press, 2019).

Prior to joining Brookings in 1992, he was an assistant professor in the Department of Economics at the University of California, Los Angeles, and a senior economist for the Council of Economic Advisers under President George H.W. Bush.

His research has been published in several scholarly journals, including the American Economic Review, Journal of Political Economy, and Quarterly Journal of Economics. In 2007, a paper he co-authored was awarded the TIAA-CREF Paul A. Samuelson Award Certificate of Excellence.

Gale serves on the editorial board of several academic journals, and has served on advisory boards for the Government Accountability Office, the Internal Revenue Service, and the Joint Committee on Taxation, and on the Board of the Center on Federal Financial Institutions.

Gale attended Duke University and the London School of Economics and received his Ph.D. from Stanford University in 1987. He lives in Washington, DC, is an avid tennis player, and is a person who stutters. He is the father of two grown children.