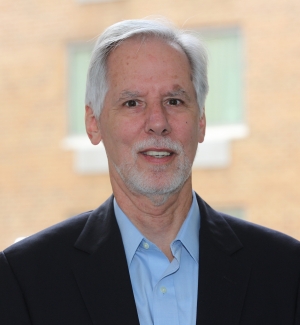 James Nunns is an Urban Institute associate in the Urban-Brookings Tax Policy Center at the Urban Institute, where he focuses on federal tax reform; value-added and other broad-based consumption taxes; distributional analysis; and the development of data, models, and methodologies for tax analysis.

Nunns is currently president of the National Tax Association, which awarded him the Bruce Davie-Albert Davis Public Service Award in 2009. He received a number of citations and awards during his career at the US Treasury, including the Exceptional Service Award (2007), the Meritorious Service Award (1982), and the Office of the Secretary Honor Award (2006, 1981).

Nunns received his PhD in economics from Purdue University, where his dissertation received an Outstanding Doctoral Dissertation “Honorable Mention” Award from the National Tax Association.