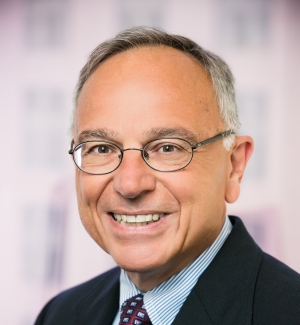 Frank Sammartino is a senior fellow at the Urban-Brookings Tax Policy Center and an affiliate of Urban’s State and Local Finance Initiative. His current work focuses on the interaction among federal, state, and local tax policies and on the influence of tax and transfer policies on income inequality.

Sammartino has written extensively about federal tax and retirement policy issues. In an earlier stint at Urban, he designed and developed the initial version of the Tax Policy Center microsimulation model, which researchers use to analyze how federal tax policies affect federal revenues and families at different income levels. He also led a team of researchers in developing a new version of the Dynamic Simulation of Income Model, which Urban researchers use to analyze how public policies and economic and demographic forces shape retirement income security.

Before returning to Urban, Sammartino completed a 20-year career at the Congressional Budget Office, serving most recently as the assistant director for tax analysis. He also has served as chief economist and deputy director at the Joint Economic Committee of the US Congress.

Sammartino holds undergraduate and graduate degrees in economics from Boston College and the University of Wisconsin–Madison, respectively.