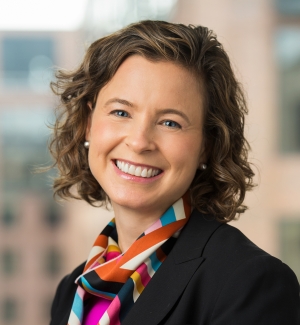 Tracy Gordon is co-director and the acting Robert C. Pozen director of the Urban-Brookings Tax Policy Center, where she researches and writes about fiscal challenges facing state and local governments, including budget trade-offs, intergovernmental relations, and long-term sustainability. Before joining Urban, Gordon was a senior economist with the White House Council of Economic Advisers. She was also a fellow at the Brookings Institution, assistant professor at the University of Maryland School of Public Policy, and fellow at the Public Policy Institute of California. Gordon was a member of the District of Columbia Infrastructure Task Force and the District of Columbia Tax Revision Commission. She serves on the board of trustees for the American Tax Policy Institute and the California Budget and Policy Center.

Gordon has written extensively on state and local government finances, including taxes, budgeting, intergovernmental relations, municipal debt, and pensions. She has appeared in the New York Times, Wall Street Journal, and Washington Post and on C-SPAN, Fox Business News, and NPR. Gordon holds a PhD in public policy with a concurrent MA in economics from the University of California, Berkeley.