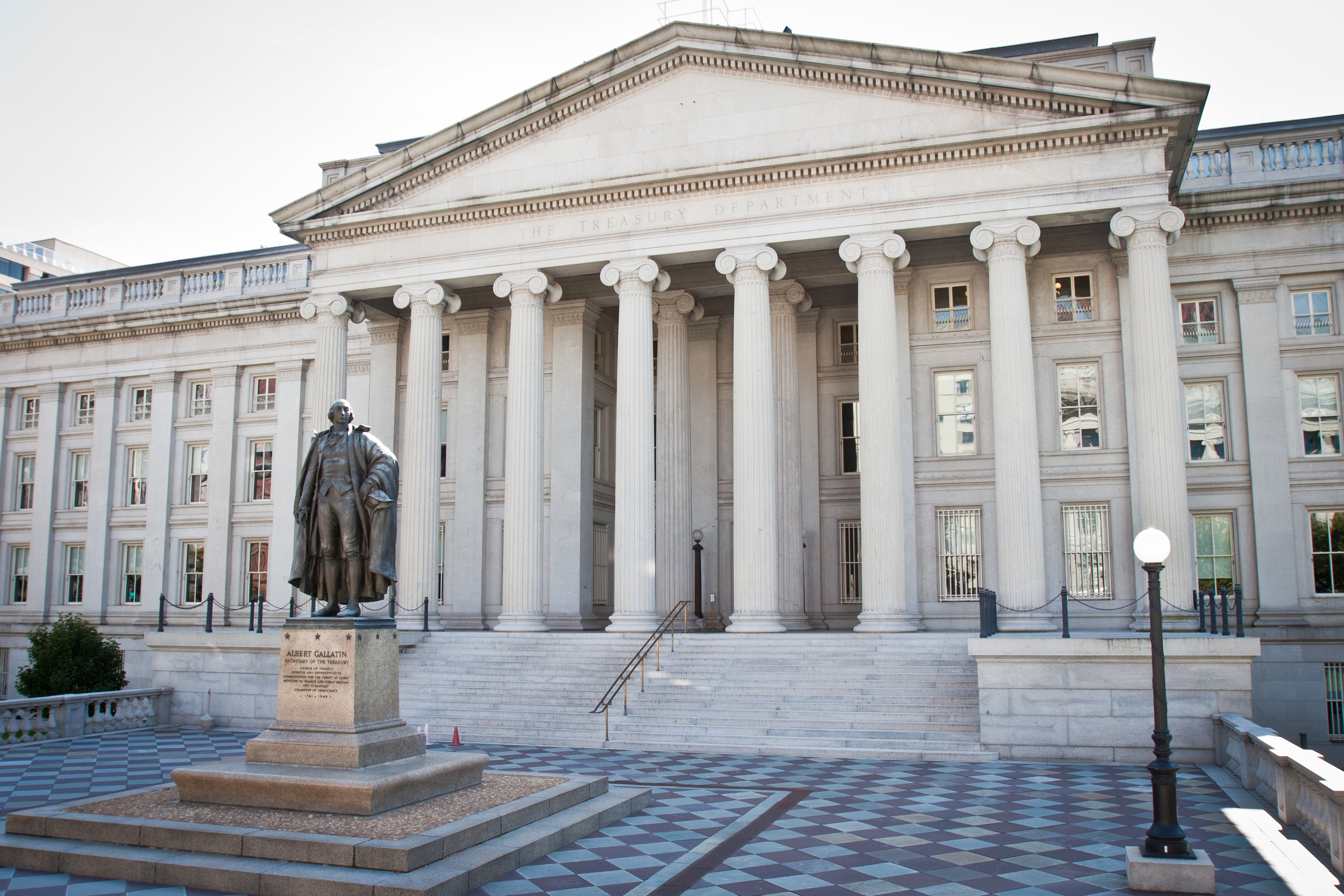 Congress should eliminate the debt ceiling this year. It serves no useful purpose. It doesn’t contribute to fiscal discipline, and breaching it entails large, potentially, catastrophic costs.

Those risks could become painfully apparent sometime next year. Not only will the current borrowing limit be reached but influential lawmakers already are threatening to hold the debt ceiling hostage to their own policy goals.

For example, the likely incoming Speaker of the House, Rep. Kevin McCarthy (R-CA), has signaled that he might use the debt limit to force cuts in Social Security and Medicare, reductions Democrats never would agree to. Democrats could avoid this showdown by raising the debt limit this year, while they still control both houses of Congress. But they seem unwilling. Both parties are flirting with disaster.

The debt limit is widely misunderstood. It is not about constraining future fiscal commitments but rather paying for spending Congress already has authorized. It is akin to thinking you have controlled your household spending simply by not paying your credit card bill.

The consequences of breaching the debt limit range from bad to catastrophic. At best, it is a waste of taxpayer money. At worst, it risks the ability of the US to borrow, when the federal government will need $1.2 trillion in loans to keep running this year. Yet, as Brookings scholar Louise Sheiner noted in testimony last February, “there is little evidence that debt ceiling impasses have led to any long-term fiscal restraint.”

Following past practice, if the federal government begins to approach its borrowing limit, the Treasury Department will adopt several so-called  extraordinary measures to avoid a default. Since it does this frequently, “extraordinary” is something of a euphemism.

But whatever they’re called, these measures come with a cost. For example, the federal government can delay payments to contractors. But that not only triggers late-payment penalties, it encourages vendors to price the risk of late payments into future contracts, which raises federal spending.

And, of course, Treasury must waste staff resources to undertake extraordinary measures and later undo them once Congress finally increases the debt limit and normal borrowing resumes.

But what if reason doesn’t prevail in 2023?  As Sheiner says once the usual measures are exhausted, Treasury would execute a plan developed in 2011. The federal government first would pay interest on its debt, a step necessary to avoid default. But all other federal obligations would be delayed. Since revenues come into the Treasury slowly and intermittently, this means federal spending would be very uneven.

On average, federal spending could fall by about 20 percent, a near-perfect prescription to send a teetering economy into a deep recession. But any budget savings would be illusory since Treasury still would have to pay its delinquent obligations once borrowing resumes.

A sustained debt limit impasse could lead to default. Those who are not paid probably would sue. But which of Treasury’s conflicting obligations would the courts prioritize? Our Tax Policy Center colleague Gene Steuerle has suggested President Biden could simply decide on his own—no doubt, to cries of “executive overreach!” And cuts to programs not prioritized would be truly immense.

Suppose the US government really did default on its debt? We don’t know with certainty what would happen, because the debt bomb has never exploded. But our TPC colleagues Bill Gale and Emily Merola report that a small inadvertent default in 1979 “cost the federal government about $40 billion (in today’s dollars) in higher interest payments.” Imagine the cost if Congress openly signals payments on the federal debt are not its highest priority?

According to Sheiner, interest rates on Treasury securities are about 0.25 percentage points lower than other sovereign nations’ “because of the unparalleled safety and liquidity of the Treasury market.” At current debt levels, this saves the federal government about $60 billion annually or $700 billion over the next decade. She writes, “Even if only some of this advantage were lost by allowing the debt limit to bind, the cost to the taxpayer could be significant.”

And that isn’t the worst-case scenario. If lenders decide Treasuries are less safe than other sovereign securities, the US could go into a fiscal death spiral. Interest rates would rise sharply. Our debt situation would deteriorate rapidly. And that would raise the possibility of a future default and further drive up interest rates. The market for Treasury securities could evaporate altogether.

This is the catastrophic budget failure that one of us (Burman) wrote with TPC colleagues Jeff Rohaly, Joe Rosenberg, and Katie Lim about a dozen years ago. Once investors lose faith in Treasury securities, restoring the US government’s ability to function would require major tax increases and draconian spending cuts, which would surely send the US into a major recession if not a depression.

There is a better way: Require Congress to authorize the necessary borrowing when it enacts the spending or tax legislation that causes the deficit to increase. A rule developed by then-Congressman Dick Gephardt (D-MO) did this between 1979 and 1995.

Could Congress accomplish this during the lame duck session? It won’t be easy, but given the consequences of inaction Congress should try. Nobody knows exactly how debt limit roulette will play out, but the consequences range from undesirable to unthinkably horrible.