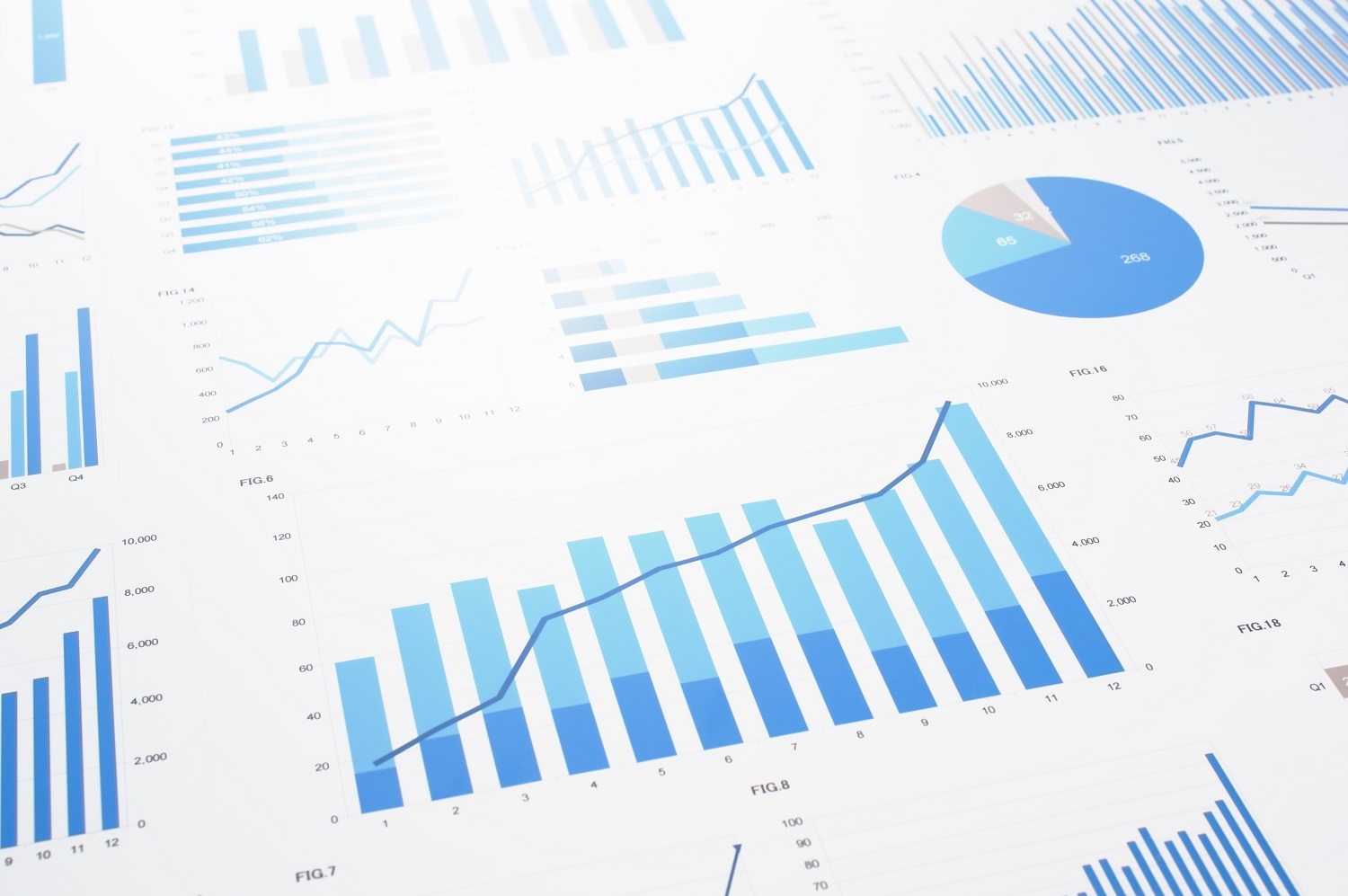 How To Fix the Problem of Small Retirement Accounts

Not only do many American fail to save enough for retirement, but many workers are plagued by a different, but related problem: They have collected multiple small job-based retirement accounts such as 401(k)’s. This is a problem because, when changing jobs, workers are more likely to cash out or lose track of small accounts compared with larger accounts.  And administrative and management fees often eat away at the balances in small accounts.

Low balance accounts are an inevitable byproduct of retirement systems, like those in the US and other countries, with widespread individualized, employer-based programs and automatic enrollment. One problem: Worker move from job-to-job, leaving behind multiple small retirement accounts.

Of course, not all small balances are undesirable. New savers and those with lower incomes will inevitably have smaller accounts. And modest retirement benefits are preferable to none.  Nevertheless, the US can use public policies to help millions of households save more adequately for retirement.

Keep in mind that addressing the problems created by small accounts may not solve the overall problem of inadequate saving. For example, consolidating all of a worker’s small accounts into one larger account still may not be sufficient to generate adequate retirement wealth. At the same time, lifetime low-income workers, whose Social Security benefits might approach their annual wages, might have adequate retirement income even with a small private retirement account. Finally, improving small accounts can be especially important for Black and Hispanic/Latino IRA holders, who hold an outsized share of those accounts.

All these reforms will face challenges before they can be fully implemented. Some would fit more easily into the existing system than others. But policymakers should seriously consider many ways to reduce some of the complexity and confusion that retirement savers face.