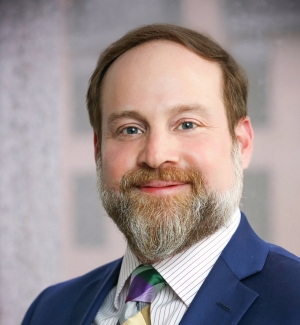 Matthew Buettgens is a senior research analyst in the Health Policy Center at the Urban Institute, where he is the mathematician leading the development of Urban’s Health Insurance Policy Simulation Model (HIPSM). The model is currently being used to provide technical assistance for health reform implementation in Massachusetts, Missouri, New York, Virginia, and Washington as well as to the federal government. His recent work includes a number of research papers analyzing various aspects of national health insurance reform, both nationally and state-by-state. Research topics have included the costs and coverage implications of Medicaid expansion for both federal and state governments; small firm self-insurance under the Affordable Care Act and its effect on the fully insured market; state-by-state analysis of changes in health insurance coverage and the remaining uninsured; the effect of reform on employers; the affordability of coverage under health insurance exchanges; and the implications of age rating for the affordability of coverage.

Buettgens was previously a major developer of the Health Insurance Reform Simulation Model—the predecessor to HIPSM—used in the design of the 2006 Roadmap to Universal Health Insurance Coverage in Massachusetts.