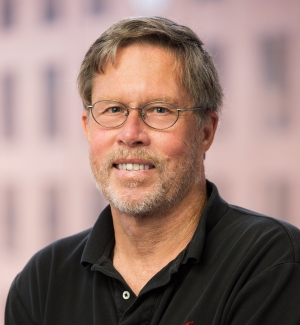 John Holahan is an Institute fellow in the Health Policy Center at Urban, where he previously served as center director for over 30 years. His recent work focuses on health reform, the uninsured, and health expenditure growth, developing proposals for health system reform most recently in Massachusetts. He examines the coverage, costs, and economic impact of the Affordable Care Act (ACA), including the costs of Medicaid expansion as well as the macroeconomic effects of the law. He has also analyzed the health status of Medicaid and exchange enrollees, and the implications for costs and exchange premiums. Holahan has written on competition in insurer and provider markets and implications for premiums and government subsidy costs as well as on the cost-containment provisions of the ACA.

Holahan has conducted significant work on Medicaid and Medicare reform, including analyses on the recent growth in Medicaid expenditures, implications of block grants and swap proposals on states and the federal government, and the effect of state decisions to expand Medicaid in the ACA on federal and state spending. Recent work on Medicare includes a paper on reforms that could both reduce budgetary impacts and improve the structure of the program. His work on the uninsured explores reasons for the growth in the uninsured over time and the effects of proposals to expand health insurance coverage on the number of uninsured and the cost to federal and state governments.