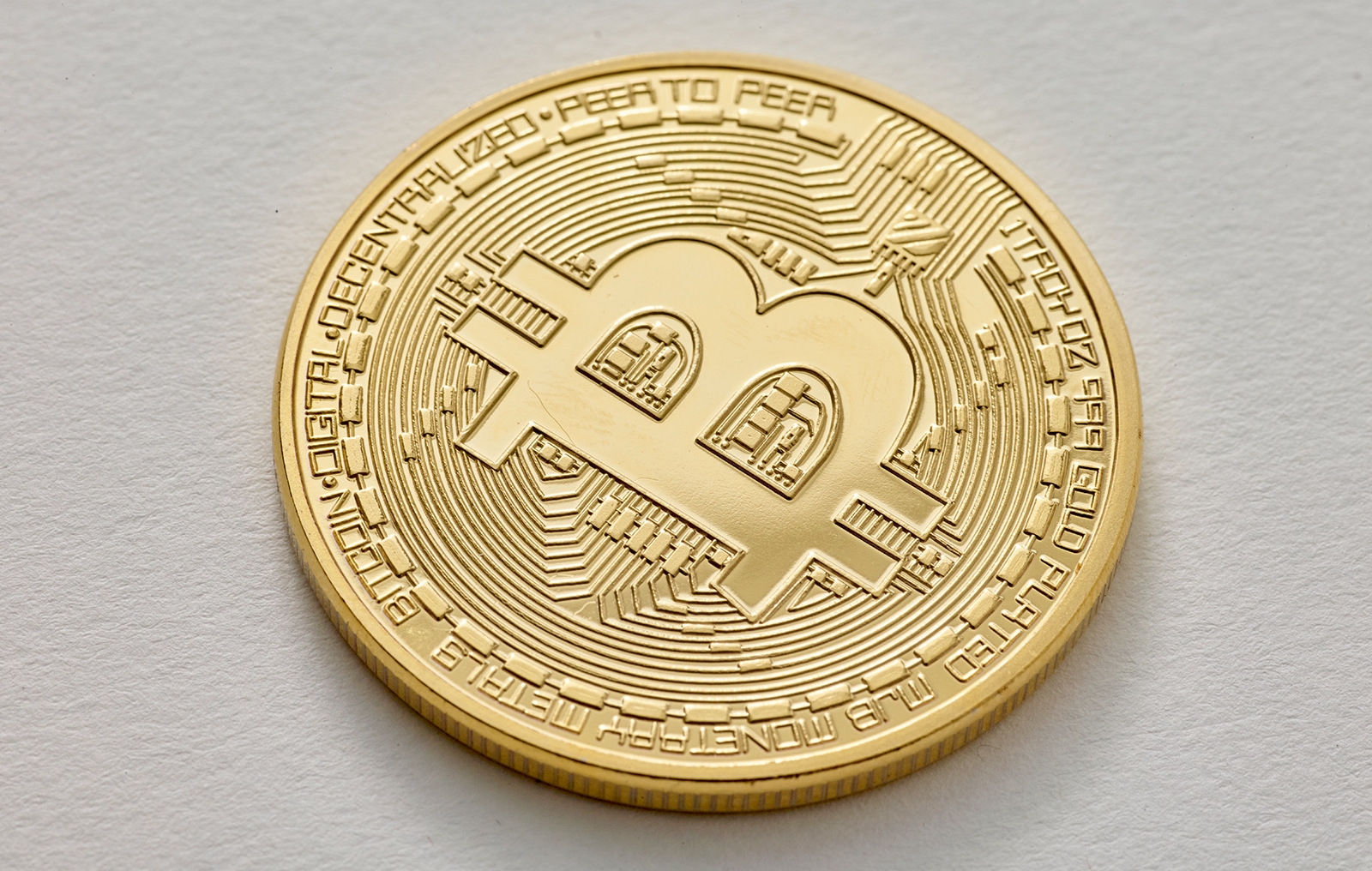 IRS Commissioner Charles Rettig raised some eyebrows when he singled out the growing popularity of cryptocurrency as a big factor behind the sizeable tax gap—the difference between what the IRS collects versus what taxpayers legally owe.

But many compliance gaps remain, and policymakers need to adapt quickly to the rapidly-changing crypto world.

Lawmakers tried to include additional reforms and provide the IRS with a more robust budget in the Build Back Better (BBB) Act. But with that bill now stalled, it’s unclear how Congress will proceed. Here are just some of the outstanding questions policymakers will eventually need to answer.

One victim of BBB gridlock is a proposal to subject cryptocurrencies to wash sale rules, which disallow the deduction of losses on an investment if the taxpayer repurchases an identical asset within 30 days.

The Joint Committee on Taxation estimated that the proposed wash sale curbs in the House-passed version of BBB would raise $16.8 billion over a decade. The Senate Finance Committee included a similar proposal in its version. Given the recent volatility of cryptocurrencies, investors can continue to take advantage of price dips to maximize any tax losses without too much change to their crypto portfolio.

As written, the proposed wash sale provisions may require some revisions. Last month the New York State Bar Association raised concerns about the House bill, including how it would treat related parties, such as family members or businesses where the taxpayer has an ownership interest.

Under the familiar Bitcoin model, “miners” use computers (and a lot of electricity) to solve complex math problems and create currency tokens. This is called a “proof of work” model.

Some newer currencies instead a “proof of stake” model. Using far less computing power than with mining, token holders can “stake” their own currency on a network and participate in validating transactions. In exchange, they are rewarded with new tokens.

Normally, if someone receives property in exchange for performing a service, that property is taxable income. However, a Tennessee couple is currently suing the IRS, arguing that token rewards cannot be taxed until they’re sold.

In this case, the IRS offered a refund rather than going to court. That led to some headlines implying that the IRS was considering treating the unsold rewards as tax-free (it isn’t).

The taxpayers argue that staking is akin to a baker making a cake, which isn’t taxable until it’s sold. But more than a few tax practitioners argued on social media that the application of existing law likely would result in the rewarded tokens being deemed taxable. As one law professor explained, using the bakery analogy, the individuals involved in token staking don’t own the bakery (blockchain); they’re working for the bakery and getting paid in cakes (tokens). In the meantime, crypto investors are watching to see if proof-of-stake income can secure special treatment.

Business Entities Without a Tax Home

You also may have heard about groups of crypto investors—decentralized autonomous organizations, or DAOs—that recently bid on a physical copy of the US Constitution and a script adaptation of Dune (not related to last year’s movie).

DAOs use the same underlying technology that makes cryptocurrencies function to vote on business decisions. But it’s not clear what type of entity DAOs are for tax purposes. Are they pass-throughs such as, say, limited partnerships where individual investors pay tax? Or are DAOs themselves taxable entities? For now, the answer is “to be determined.”

In case all of this isn’t complicated enough, the crypto space is likely to become even more decentralized, creating new grey areas where no one entity can transmit to the IRS the data it needs to manage tax compliance.

Decentralized Finance (or DeFi) takes the DAO concept further, creating an autonomous environment where financial products and services are exchanged peer-to-peer without the need for a bank. Instead, a borrower and lender could get matched via algorithm, with neither knowing the identity of the other.

No one knows what aspects of crypto will be widely adopted by the mainstream economy or what labels will stick (the “blockchain” technology that makes cryptocurrencies work has been rebranded as Web3). But two things are for sure: less central control and more headaches for Congress and the IRS.