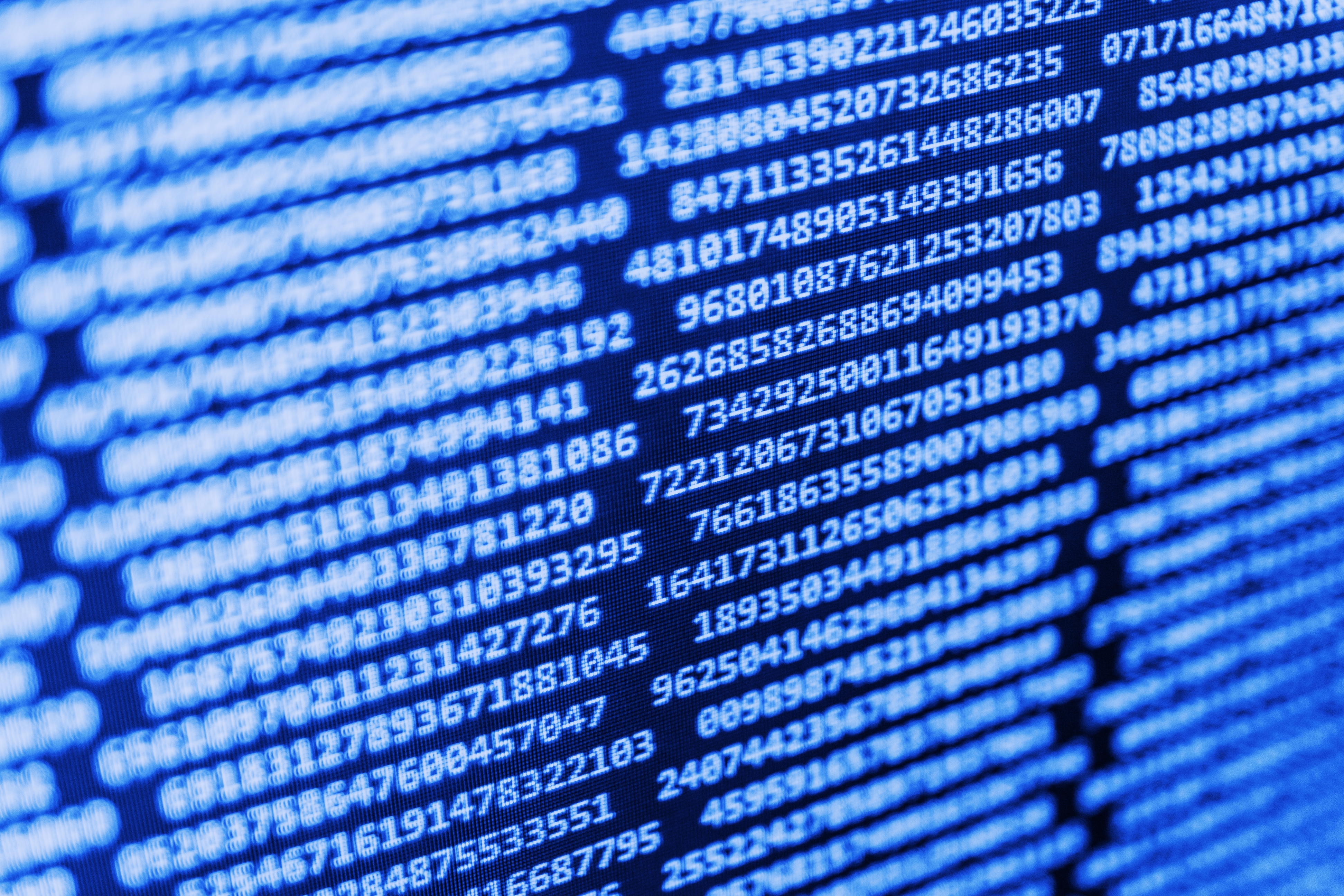 Understanding the Heated Debate Over Cryptocurrencies and Tax Compliance

Even close followers of tax news may have been caught off guard when compliance for cryptocurrencies became the hot topic in the Senate’s debate over infrastructure. But what is it really about?

In the simplest terms, the measure aims to ensure that people who own and trade cryptocurrencies such as Bitcoin pay the appropriate amount of capital gains taxes. Back in 2014, the IRS ruled that cryptocurrencies that can be traded for real currency met the definition of property for tax purposes. Thus, each trade or transaction is a taxable event.

The Senate bill requires some participants in the crypto market to report transactions to the IRS, much as brokers report stock sales on a Form 1099. Some industry supporters insist the measure could destroy crypto, while others counter that industry critics of the measure want to allow tax cheating.

To understand the dispute, it’s important to consider how cryptocurrencies function. The first and most well-known digital currency was Bitcoin, which started with a blueprint for an open-source, decentralized currency and a digital payments platform called blockchain. Roughly a dozen years later, the value of a single Bitcoin skyrocketed from a few cents to tens of thousands of dollars. Now there are thousands of cryptocurrencies and currently more than 80 have a market cap exceeding $1 billion.

It makes sense for Congress to ensure cryptocurrency investors pay taxes the same way as holders of other financial assets. But the decentralized nature of blockchain technology that intrigues investors and futurists also makes tax compliance hard.

Why? If someone buys and sells Bitcoin on a major cryptocurrency exchange, the exchange—or broker—can easily report the sale to the IRS and the investor. If those exchanges collect Social Security numbers and other consumer information the IRS needs, problem solved! Well, not quite.

Let’s say you use some of your $10,000 in Bitcoin to buy groceries at Whole Foods, one of many major companies that now accept certain cryptocurrencies as payment. Depending on what works best, you could use a “custodial” wallet operated by a third party or a “non-custodial” wallet that allows you to retain full control of your cryptocurrency and its underlying data--and reduce the risk of being hacked.

Reporting gets tricky for those using the non-custodial wallet. There isn’t an intermediary that readily fits the standard definition of a broker that could collect the data the IRS needs. Yet, users still could buy and sell different cryptocurrencies, buy airline tickets, and then upload unspent assets to a different trading platform.

That’s not to say reporting is impossible. Despite what you may have heard, information on the blockchain is generally pseudonymous, not anonymous. While your name won’t appear on any cryptocurrency, the cryptographic keys and data within the blockchain (which makes this whole system operate) contains identifiers that validate and confirm sales and purchases and track which account owns what.

So is there a way to designate a broker for non-custodial wallet activity? Not easily.

Cryptocurrency miners put new currency into circulation and create the blocks that form the blockchain by validating transactions. But miners don’t have individual consumer data. Neither do “nodes,” which basically are servers that validate the validity of blockchain data. They have pieces of information but not enough to prepare a Form 1099 and ensure the IRS gets the full picture of gains and losses.

Think of it this way: A department store might know that you bought a wallet from them, and your bank might know the exact time you withdrew some cash and put it into that wallet. But they won’t know what you did with that money. To make matters more complicated, decentralized finance (or DeFi) is growing in popularity. With blockchain technology, users can offer bank-like services—such as lending—without being a regulated bank.

If non-custodial wallets and DeFi services make tax evasion so easy, why doesn’t Congress just ban them or at least mandate that blockchain actors piece together all of this information and report it to the IRS?

A ban or aggressive reporting might seem fair if it stops bad actors from hiding their finances and evading tax. However, that could push cryptocurrency activity into foreign markets with less restrictive rules. If that happens, the U.S. could miss out on new innovations, which would be a special concern if  blockchain technology really reshapes the financial landscape. And the IRS still won’t get the money it is owed.

For now, a 1099 reporting requirement for exchanges that resemble traditional stockbrokers seems like a no brainer. But the rest is more complex and realistic disclosure will require careful deliberations by Treasury.