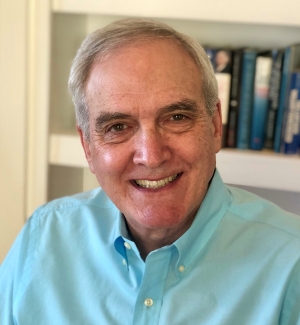 Robert A. Weinberger is a nonresident fellow at the Urban-Brookings Tax Policy Center. His research focuses on tax administration, practitioner regulation, and refundable tax credits. Prior to joining TPC, he spent eight years as a senior fellow at the Aspen Institute’s Financial Security Program. Weinberger was an executive at H&R Block, Unilever, and Continental Bank. Earlier in his career he served in state government as general counsel to the Illinois state comptroller, and in federal government at the Departments of Commerce and Transportation and at the White House. Weinberger is emeritus board chair of the Center for Responsive Politics, a past board member of the National Tax Association, and a past member of the IRS Advisory Council and the U.S. Department of State Advisory Committee on International Investment. Weinberger has a bachelor’s degree in government from Oberlin College and a J.D. from the University of Illinois College of Law. He was a fellow at the University of Illinois Institute of Government and Public Affairs and studied at the Harvard Kennedy School of Government.