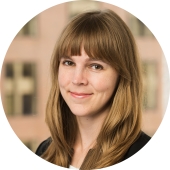 Massachusetts gave GE a “mega-deal” to move, but did it matter?

General Electric decided to relocate its headquarters from Fairfield, Connecticut, to Boston, Massachusetts, last year. To convince GE to make the move, state government agencies and the city of Boston collaborated to offer the company millions of dollars in incentives, including special access to Logan International Airport and assistance for GE workers relocating to Boston.

Although tax incentives often grab headlines, such as in Carrier’s deal with Indiana, states often woo firms with mega-deals that include a combination of inducements. 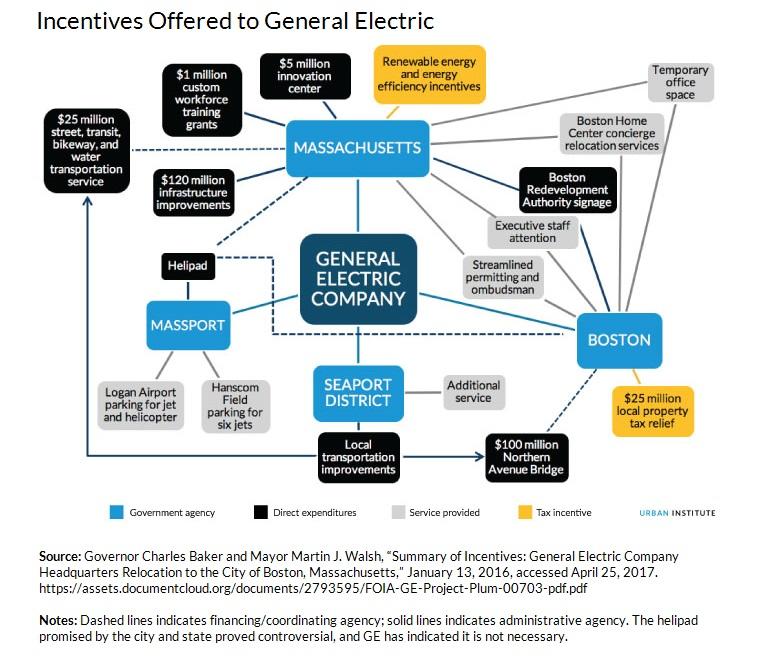 But do these deals matter? It’s difficult to tell how much of the incentive is an extra reward for GE (that is, GE was planning to move anyway) and how much was necessary for it to relocate. Whether GE needed a publicly financed incentive to move to a high-technology and highly educated hub like Boston is debatable. And that’s why it’s critical for policymakers to study economic development, coordinate their efforts across departments and regions, and evaluate trade-offs between different types of investment.

As Norton Francis and I outline in our new report, states use three strategies to attract firms and encourage economic development, each of which came into play in the GE deal:

So what part of this mega-deal convinced GE to move?

Tax incentives are alluring to policymakers because they usually have a higher short-term political return than long-term policies like investments in education or infrastructure. These latter investments and the Boston labor force, however, are likely part of what made Boston an attractive option for GE.

Research suggests that real economic activity is fairly unresponsive to changes in taxes and that firms care more about workforce development and infrastructure. In 2016, firms ranked highway access, availability of skilled labor, and cost of labor as the most important business location factors, with tax incentives and rates ranking fifth or lower.

To untangle this web and encourage accountability, states should do the following during and after every deal:

Evaluating mega-deals is a challenge because each location, firm, and negotiation is unique, making it difficult to compare outcomes in one state with outcomes in another. During negotiations, governments often lack complete information about competing deals from other states and are unaware of how much existing amenities, infrastructure, or workforce are driving the firm’s relocation decision.

Although evaluating programs is a challenge, the only way states can navigate these tricky negotiations is to gather as much information as possible. To help, we’ve pulled together some tools to help states understand the trade-offs associated with economic development initiatives.

This post was originaly published on UrbanWire and is republished with permission.