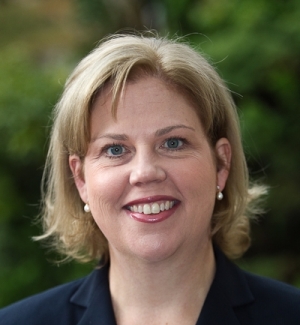 Adele Morris is a senior fellow and policy director for Climate and Energy Economics at the Brookings Institution. Her expertise and interests include the economics of policies related to climate change, energy, natural resources, and public finance.

She joined Brookings in July 2008 from the Joint Economic Committee (JEC) of the U.S. Congress, where she spent a year as a Senior Economist covering energy and climate issues.

Before the JEC, Adele served nine years with the U.S. Treasury Department as its chief natural resource economist, working on climate, energy, agriculture, and radio spectrum issues. On assignment to the U.S. Department of State in 2000, she was the lead U.S. negotiator on land use and forestry issues in the international climate change treaty process. Prior to joining the Treasury, she served as the senior economist for environmental affairs at the President’s Council of Economic Advisers during the development of the Kyoto Protocol. She began her career at the Office of Management and Budget, where she conducted regulatory oversight of agriculture and natural resource agencies. She holds a Ph.D. in Economics from Princeton University, an M.S. in Mathematics from the University of Utah, and a B.A. from Rice University.