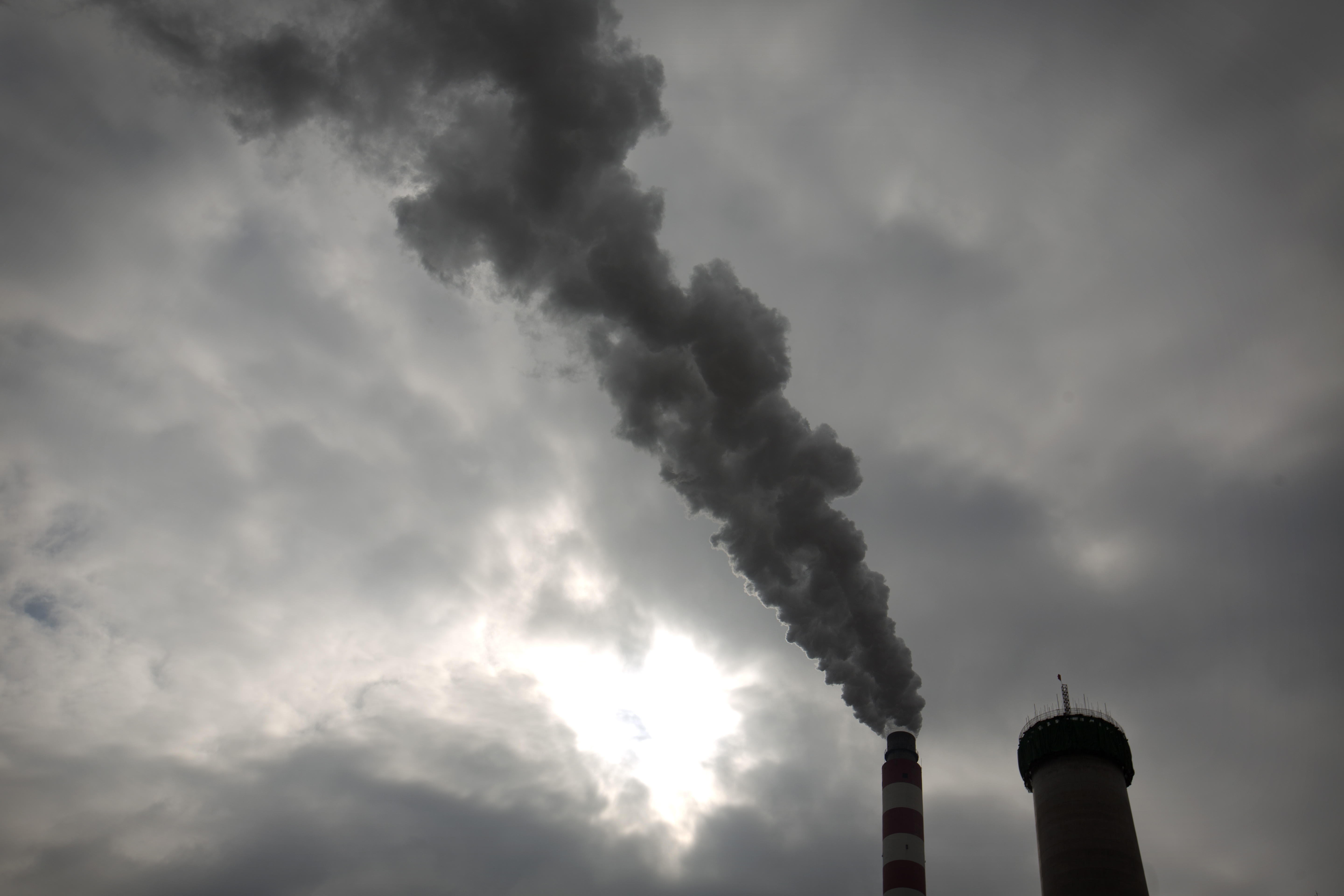 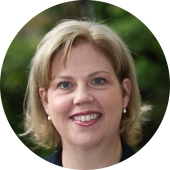 How Should We Use the Revenue from Taxing Carbon?

A US carbon tax could raise $1 trillion or more in new revenue over the next decade. There is no shortage of ways to use it.

How should we make sense of these competing ideas? In a new policy brief, we suggest a framework for thinking through these options. We identify four basic uses of carbon tax revenues:

Each has merit, especially as part of an effort to build a political coalition to enact and maintain a carbon tax. But some ideas have more merit than others.

On both policy and political grounds, it makes sense to use carbon tax revenue to soften the blow on lower-income households and coal workers and their communities. Doing so will require only a small fraction (15 percent or so) of carbon tax revenue, leaving substantial resources for other purposes.

Recycling revenue into broader cuts in personal and business taxes also has particular merit. It can help offset the economic burden of the carbon tax and facilitate pro-growth tax reforms. By assuaging concerns that a carbon tax is just another way to expand government, moreover, revenue recycling may be essential to enacting a tax. However, requiring strict revenue neutrality also has downsides. Some policy goals, such as assistance to displaced coal workers, could be better pursued by spending the money directly, rather than indirectly through the tax system.

Policymakers should approach other uses of carbon tax revenue with more caution.

For instance, they should be careful in using revenues to try to cut emissions further. A well-designed carbon tax would do a good job reducing greenhouse gas emissions, so additional policy initiatives should focus on filling in gaps—reducing emissions the tax may miss. Merely duplicating efforts—e.g., supporting clean electricity facilities—would not be cost effective. Indeed, policymakers could roll back tax credits for solar and wind power and other subsidies and mandates that a sizable carbon tax would make redundant. That would free up resources to pursue other, more beneficial goals.

Policymakers should be similarly cautious about tightly linking revenue to specific new spending, whether climate-related (e.g., coastal protection) or not (e.g., new highways). Earmarking risks overspending on any one line item, deploying resources inefficiently, and fueling concerns that the tax would become a slush fund for politicians’ pet projects.

Decarbonizing the economy requires long-term solutions. Many emissions-reducing investments involve large expenditures on long-lived capital, such as power plants and industrial facilities. A carbon tax package that businesses and people believe will endure will be more environmentally successful than one that people think may not survive the next election.

In Australia, for instance, a carbon tax that took effect in 2012 was repealed just two years later, an object lesson in how highly partisan climate policies can be rescinded by future governments. Policymakers should thus give special attention to identifying revenue uses that build ongoing support for a carbon tax.

In this Nov. 3, 2015 photo, smoke and steam rise from the smokestack of a coal-fired power plant near Ordos in northern China's Inner Mongolia Autonomous Region. China’s polluted air is still largely hazardous to health, and officials won’t even guess when air will finally reach levels that could be considered healthy. But some experts, officials and observers see this year's improvement as the start of a long-term upward trend in air quality resulting from central and local government measures to lower pollution. (Mark Schiefelbein/AP Photo)