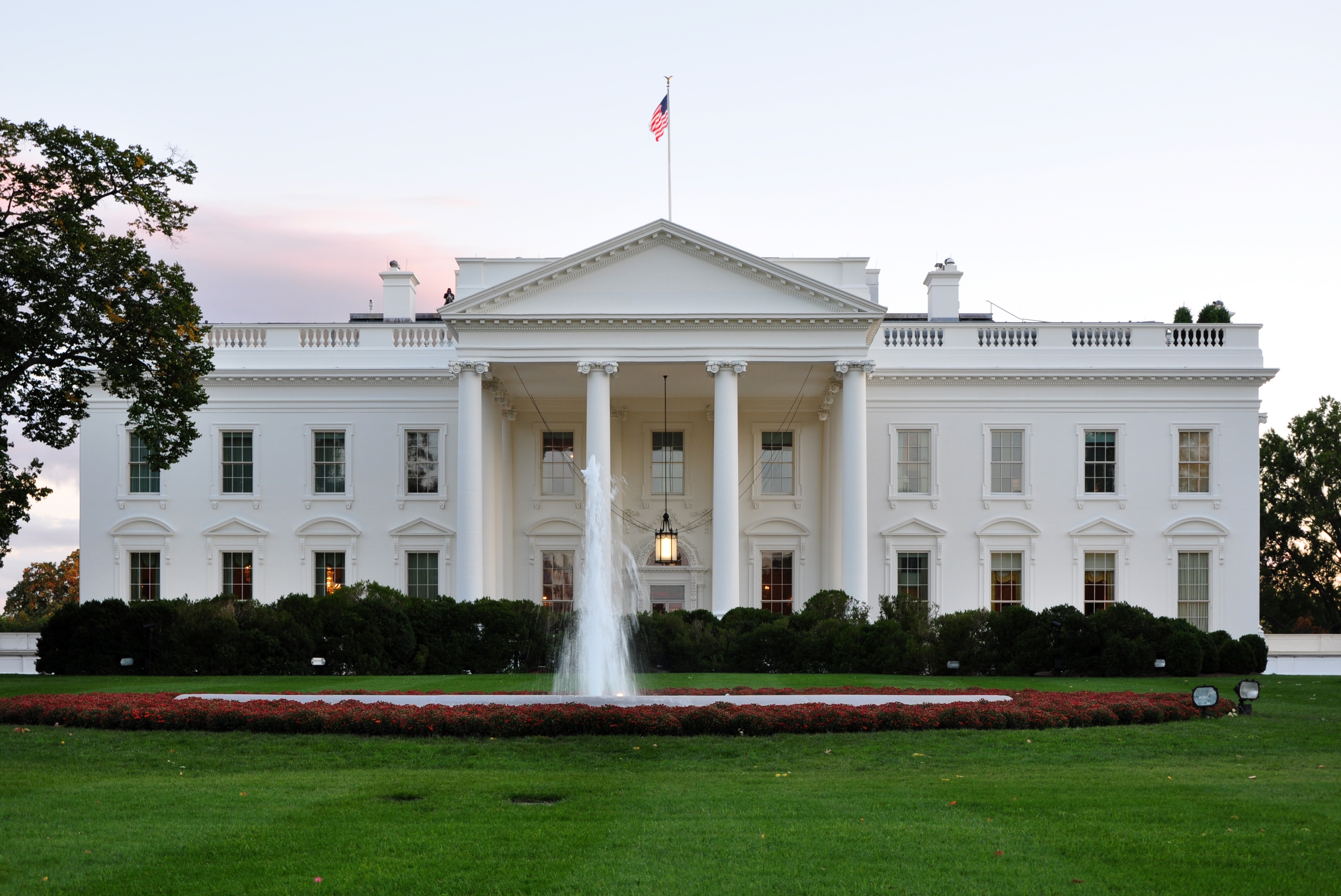 If the White House wanted to attract attention to its final budget, it could not have picked a worse day to make it public. With official Washington obsessed with today’s New Hampshire primary, the 2017 budget barely caused a ripple.

In case there was any question about its fate on Capitol Hill, congressional Republicans had already taken the remarkable step of refusing to invite senior Administration officials to explain their fiscal plan to the House and Senate budget committees. But despite the snub and the bad timing, President Obama’s budget does include some interesting ideas—a few of which might attract bipartisan support sometime in the future.

Overall, the budget includes a wide range of revenue measures that would cut taxes modestly for low- and middle-income families, while boosting taxes for high-income individuals and businesses.  On net, the plan would raise taxes by about $3 trillion over the next decade, with two-thirds of the new revenues coming from 2022 to 2026.

The tax increases are a mix of old ideas that never got traction and some new ones. The budget would:

The Administration fully understands that these ideas are unlikely to become law before Obama packs up and leaves the White House next January. But some, including the childless EITC and the retirement savings incentives, have bipartisan backing. Others, such as the proposed cuts in business tax preferences, could become law as part of a broader tax reform.

For now, though, Obama’s plan will be seen as little more than a wish-list that echoes ideas of the two Democrats who want to take his job. And how are things going in New Hampshire anyway?