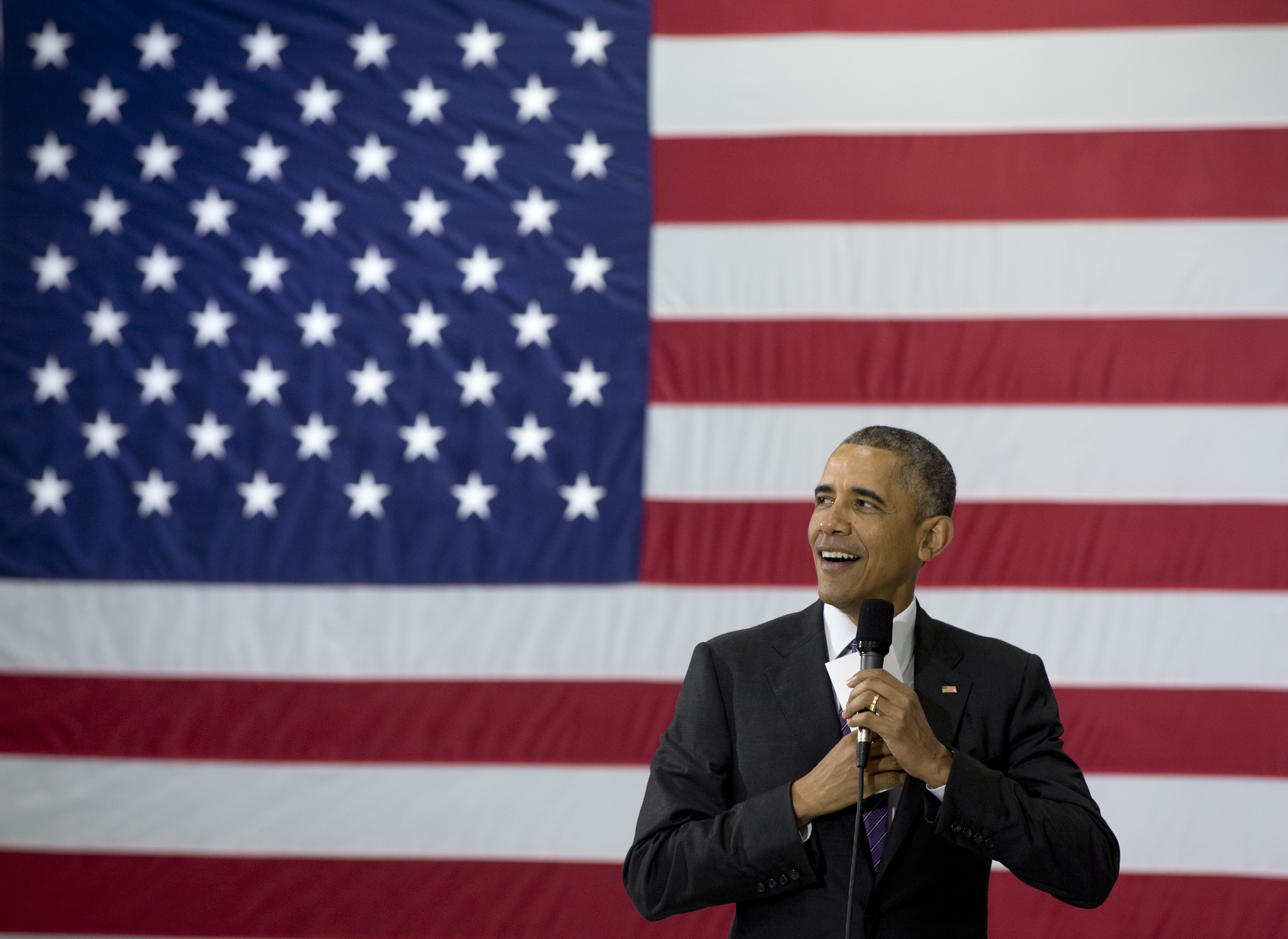 In the budget he plans to release tomorrow, President Obama will propose some modest changes to the Affordable Care Act’s much-reviled Cadillac Tax on high-cost employer sponsored health plans.  In advance of the proposal, Jason Furman, Chair of the president’s Council of Economic Advisers, published a full-throated endorsement of the levy. While the tax has few friends on Capitol Hill--Congress has already delayed its implementation from 2018 to 2020--Jason argues the tax is a “crucial tool” for making the U.S. healthcare system more efficient.  He’s right.

To understand why, remember how our tax system subsidizes employer-sponsored  insurance—which is still the way most working age Americans and their families get health coverage. If your employer gives you an extra $10,000 in wages to buy your own health insurance, you must pay tax on that income. But if your employer uses that same $10,000 to provide your health insurance, you pay no income tax or Social Security and Medicare payroll tax on those premiums. Because states with income taxes follow suit, the total subsidy to workers can be quite substantial, especially for higher-income households.  A 2009 TPC study estimated that the federal subsidy rate ranged from 7 percent of premiums for low-income workers up to 37 percent for those with higher incomes.  Including savings in state taxes, the subsidy rate can exceed 40 percent.

The subsidy is a major reason why most firms offer ESI, but it also has drawbacks. The subsidy is regressive because the biggest subsidies go to those with high incomes who least need help affording health insurance.  It is inefficient because it dampens workers’ resistance to health insurance premium increases, which in turn means that insurance has fewer cost controls than would exist if consumers were paying the full freight.  This helps fuel America’s high health care spending, which at 17.5  percent of Gross Domestic Product is among the highest in the world despite health outcomes no better than the norm.

The Cadillac Tax attacked this distortion by imposing a 40 percent excise tax on premiums that would exceed about $29,000 for family coverage in 2020. The threshold is scheduled to rise with general price inflation after that, but not overall healthcare costs, meaning that the tax will hit more insurance plans over time unless premium growth slows. Labor unions, which have had more success bargaining for generous health care than wages in recent years, have joined nearly all Republicans in opposing the tax. Both Democratic Presidential contenders have also joined the chorus of opposition to the levy.

In contrast, policy analysts across the ideological spectrum support limiting the tax break for employer sponsored health insurance.  Unrestrained health care cost inflation threatens to contribute to an explosion in spending on federal (and state) health programs.  It’s also bad for household budgets because, even though employers sponsor health insurance, workers pay for it in the form of lower wages.  Rising health care costs is an important reason why middle-class earnings have barely kept up with inflation over the past 30 years.  If health cost growth could be slowed, workers would see bigger paychecks.

There are legitimate complaints about the tax. For one thing, it would make more sense to simply cap the income and payroll tax exclusion, but my colleagues concluded that the excise tax would have very similar effects on most employees.  Some are also concerned that the Cadillac tax would lead more employers to raise deductibles and copays, which is especially hard on lower-income workers, rather than purchasing insurance with more aggressively managed care.  That trend is already underway and the right solution is probably a combination of consumer education and insurance market reform.

Another concern is that the excise tax (or a cap) would be hard on people who live in places with especially high health costs. The Administration would improve the program by basing the tax threshold on the average premium for “gold” health insurance plans offered by state marketplaces.  In the short term, this change is unlikely to affect many workers, but it will raise the odds over time that employers in high-cost states could purchase decent insurance for their workers without triggering the penalty.

Like most of the budget, the proposal probably won’t go anywhere in the current Congress, but it’s a reasonable template for revising the law after the next president is elected—either targeting the threshold to ACA premiums or some other statewide benchmark.

The unlimited subsidy for employment-based health insurance is poorly targeted and contributes to health cost inflation.  This ineffective, distortionary tax policy costs almost 350 billion dollars per year in lost income and payroll tax revenues.  Reining it in should be a priority for both parties.