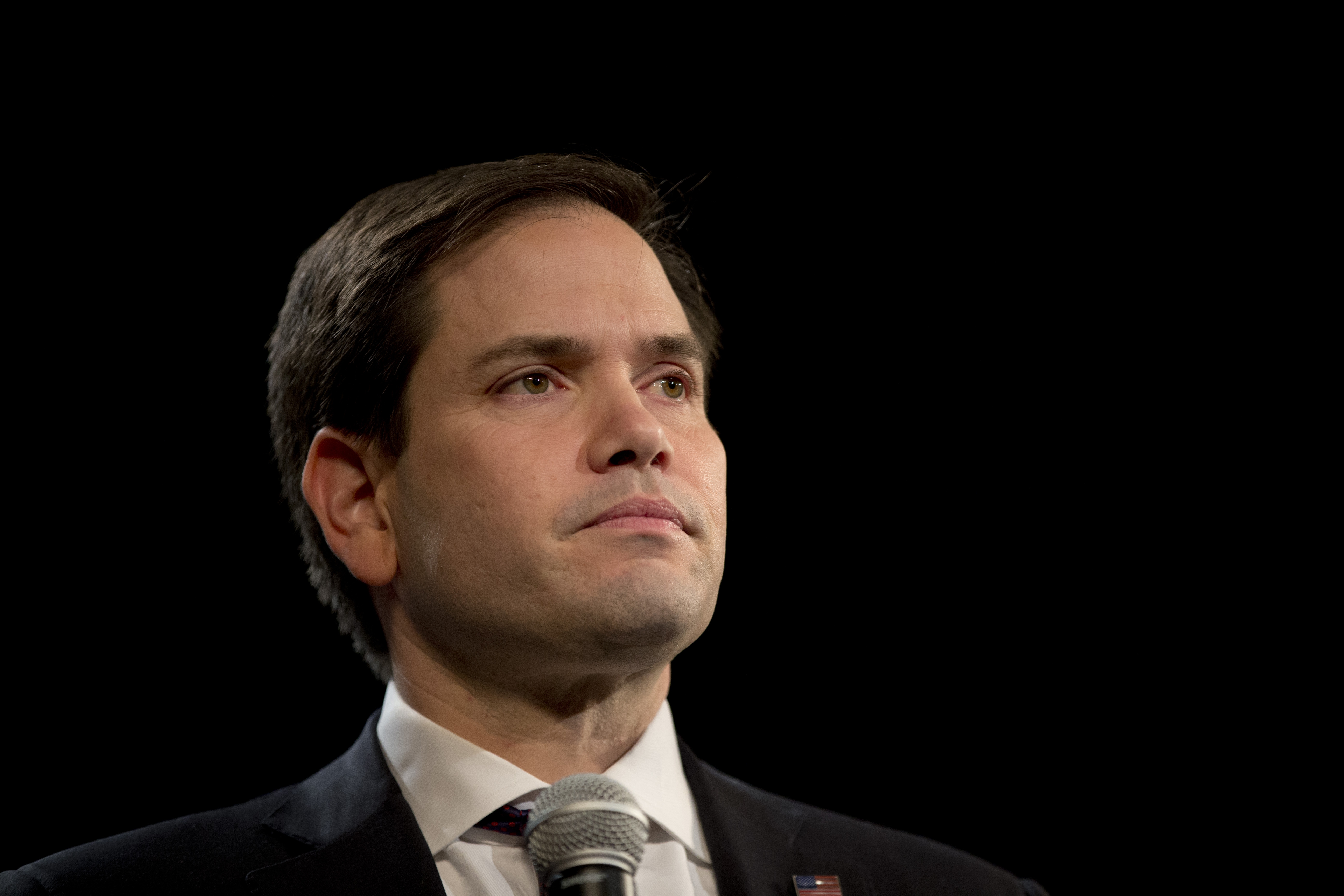 Rubio’s Ambitious Consumption Tax Would Reduce Revenue by $6.8 Trillion, Give Most Benefits to the Highest-Income Households

Senator Marco Rubio would convert the income tax into a progressive consumption tax, an ambitious idea that would eliminate the income tax’s penalty on saving. However, a new Tax Policy Center analysis finds that Rubio’s version would slash federal tax revenues by $6.8 trillion over the next decade with most of the benefits going to high-income households. Unless Rubio offsets those revenue losses with big spending cuts, he’d lose most if not all of the economic benefit of his plan.

Rubio would combine a flat 25 percent tax on the cash flow of all businesses with a three-rate individual income tax on wages. The plan is based on a concept known as an X Tax, first developed in the 1980s by the late Princeton economist David Bradford.

Rubio makes some tweaks to X Tax, however. A pure version taxes only consumption and excludes all investment income from tax. By contrast, Rubio appears to tax short-term capital gains, profits from the sale of assets other than stock, non-qualified dividends, and some interest income.

Still, Rubio’s plan would be a dramatic shift from today’s tax system, which primarily uses income as a base--though it does include elements of a consumption tax in the form of IRAs, 401(k)s and other tax-free saving vehicles.
Rubio has been sharply critical of rival presidential candidate Ted Cruz for proposing a Value-Added Tax. Yet, Rubio’s own tax plan is a close cousin to the VAT—yet another variation of a consumption tax.

For individuals, the Florida senator would collapse the current seven tax brackets to three—15, 25, and 35 percent (a top bracket noticeably higher than other GOP candidates propose). He’d eliminate all itemized deductions, except for mortgage interest and charitable gifts, and repeal both the estate tax and the Alternative Minimum Tax. Long-term capital gains, qualified dividends, and interest income would be tax free.

Rubio has been ambiguous about the refundability of this credit, and his staff refused to answer TPC’s questions about details. For its analysis, TPC assumed the credit would be refundable only to the extent payroll taxes exceed the Earned Income Tax Credit.

Rubio would tax business income at 25 percent, for both corporations and pass-through firms such as partnerships or sole proprietorships. He’d allow firms to immediately expense the cost of all capital investment, but eliminate the deductibility of interest costs, as well as other business tax preferences. He’d impose a territorial tax on multinational firms (so they’d owe U.S. tax only on their U.S. income). He’d impose a one-time 6 percent tax, payable over 10 years, on past profits that U.S.-based multinationals earned abroad but have not yet repatriated to the U.S.

Like other GOP presidential candidates, Rubio is proposing a massive tax cut that would add trillions of dollars to the national debt unless it is offset by spending cuts--which he has not specified. TPC figures his plan would reduce revenue by $6.8 trillion or 2.2 percent of Gross Domestic Product over the first 10 years and $8 trillion or 2.0 percent of GDP over the following decade.

While all income groups would get a tax cut, Rubio would give an outsized share to households with the highest incomes. In 2017, households would receive an average tax cut of about $3,100, an increase of 4.4 percent in after-tax income. However, the lowest-income 20 percent of households would get only about $250, or 1.9 percent of their income. Those in the top 0.1 percent would enjoy an average tax cut of $930,000, raising their income by 13.6 percent.

There is a lot to like about Rubio’s plan. It is based on a well thought-out consumption tax that would be simpler and more efficient than the current tax code. And by tweaking some key elements, he could make the plan more progressive. Yet, as proposed, it suffers from a massive flaw—that $6.8 trillion revenue loss. Add in another $1.4 trillion in extra interest costs, and Rubio would add nearly $8.2 trillion to the debt in the next decade.

All that government borrowing would drive up interest rates and wash out much, if not all, of his plan’s incentives to work, save, and invest. And if interest rates rise, as they likely would in the face of such large deficits, debt would grow even faster than we estimate. Perhaps Rubio knows what spending he’d cut to offset that massive revenue loss. If so, he ought to tell us.