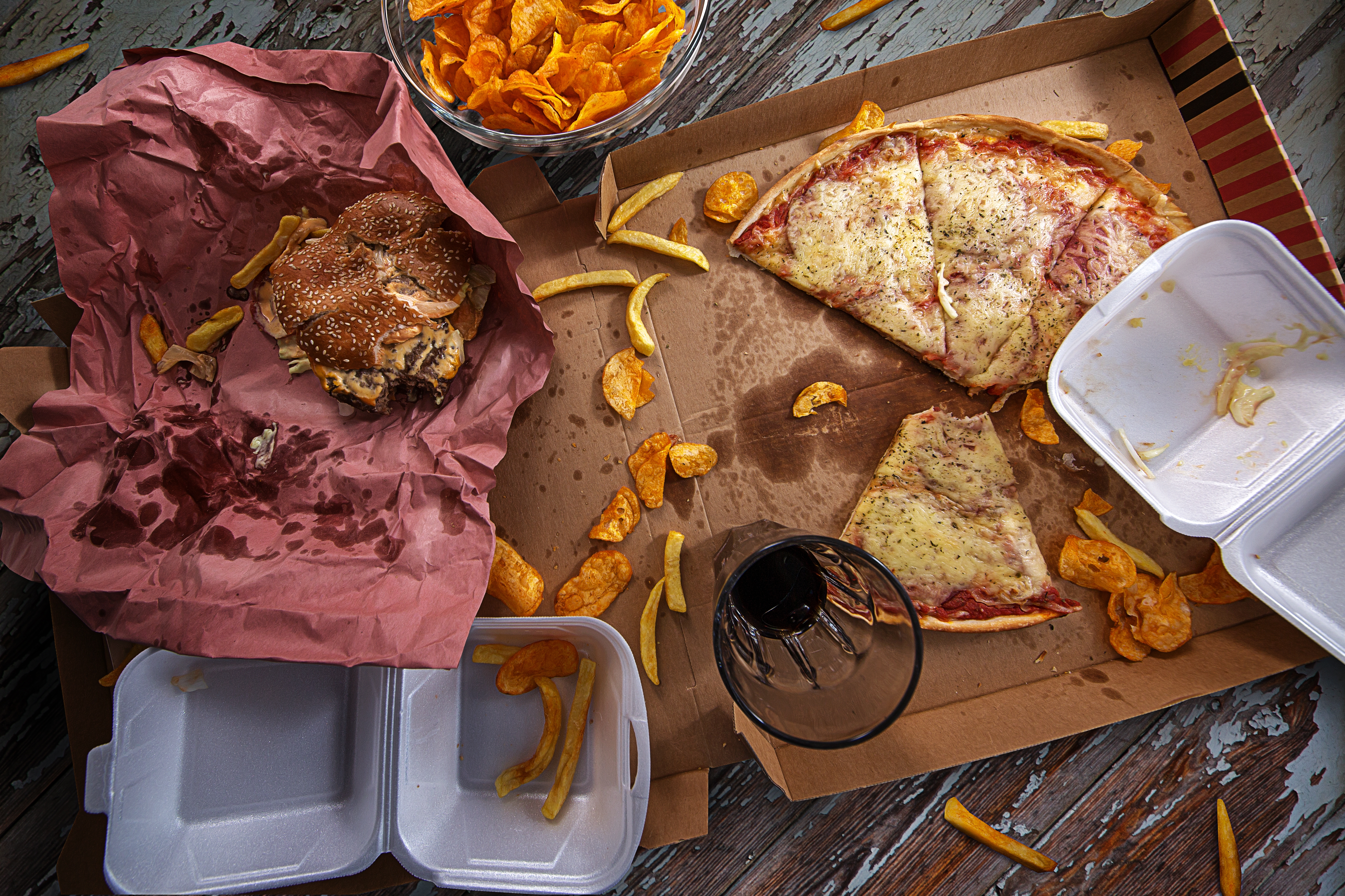 What Should We Do with the Money from Taxing “Bads”?

Governments hope these “corrective taxes” will reduce harms from pollution, unhealthy consumption, and other risky behaviors. But taxing “bads” can also bring in big money. A US carbon tax could easily raise more than $100 billion annually, for example, and a tax on sugary drinks could raise $10 billion.

How should governments use that money? As you might expect, policymakers, advocates, and analysts have proposed myriad ways to use the revenue to pay for new spending, to cut taxes, or, in a few cases, to reduce borrowing. In a new paper, however, Adele Morris and I argue that all these options boil down to four basic approaches (table):

Advocates often suggest that revenue be put toward the same goal as the tax. Carbon tax revenues might subsidize energy efficiency or clean energy, for example, and sugary drink revenues might subsidize healthier food or nutrition information programs. Using revenue that way may make sense if you believe the tax won’t sufficiently change business and consumer choices. But there are downsides. A successful tax will typically reduce the potential benefits from other policies aimed at the same goal. As a result, it may make sense to roll back other policies, rather than expand them, when a substantial corrective tax is implemented. Directing revenues to the same goal may also limit lawmakers’ ability to build a coalition for a corrective tax, while other uses may attract supporters with other priorities.

Another approach is to use the revenue to offset the burdens that a corrective tax creates. New taxes on food, energy, and other products can squeeze household budgets, particularly for families with lower incomes. Shrinking the market for targeted products may disproportionately burden specific workers, industries, and communities. If a tax is large enough, moreover, it may slow overall economic activity. Tax cuts, expansions in transfer programs, or other spending increases may offset some of these harms while leaving the incentives intact. This is particularly important when taxes are intended to help people who suffer from internalities—health risks and other costs they unintentionally impose on themselves. In those cases, rebating revenue to affected consumers can help ensure that a tax actually helps the people who pay it.

A third approach is to use revenues to offset costs of the taxed activity. If an activity imposes costs on an identifiable group of people, it may make sense to compensate them for the harm. A US tax on coal does this, for example, by funding assistance to workers who develop black lung disease. Revenues can also cover some costs of providing public services that support the taxed activity. Fuel taxes paid by drivers, airplane passengers, and maritime shippers , for example, help fund the creation and maintenance of the associated infrastructure.

Finally, governments could treat corrective taxes like any revenue source, with receipts used to reduce borrowing, boost spending, or cut taxes in ways unrelated to the goal of the tax. Governments could allocate the money using ordinary budget processes, as Berkeley, California does with its soda tax revenue, or could earmark revenues to specific efforts, as France does by directing some financial transactions tax revenue to international aid.

Policymakers must consider a host of factors when deciding what mix of these options to pursue. Complete flexibility may allow them to put revenue to its best use over time. But surveys suggest that the public is often skeptical of corrective taxes if they don’t know how the revenue will be used. Many worry, for example, that the corrective intent of a tax may just be a cover story for policymakers’ real goal of expanding government.

Recycling corrective tax revenue into offsetting tax cuts can assuage that concern. But revenue neutrality has downsides as well. Matching incoming revenues and offsetting tax cuts may be difficult, given uncertainties in future revenues from a corrective tax and any offsetting tax cuts. In addition, it may be easier to achieve some distributional goals through spending than tax reductions. For example, a new spending program may be a more straightforward way to help coal miners hurt by a carbon tax than some kludgy tax credit. People who generally oppose wholesale revenue increases from corrective taxes should thus be open to modest deviations from revenue neutrality that provide a more effective way to accomplish policy goals.