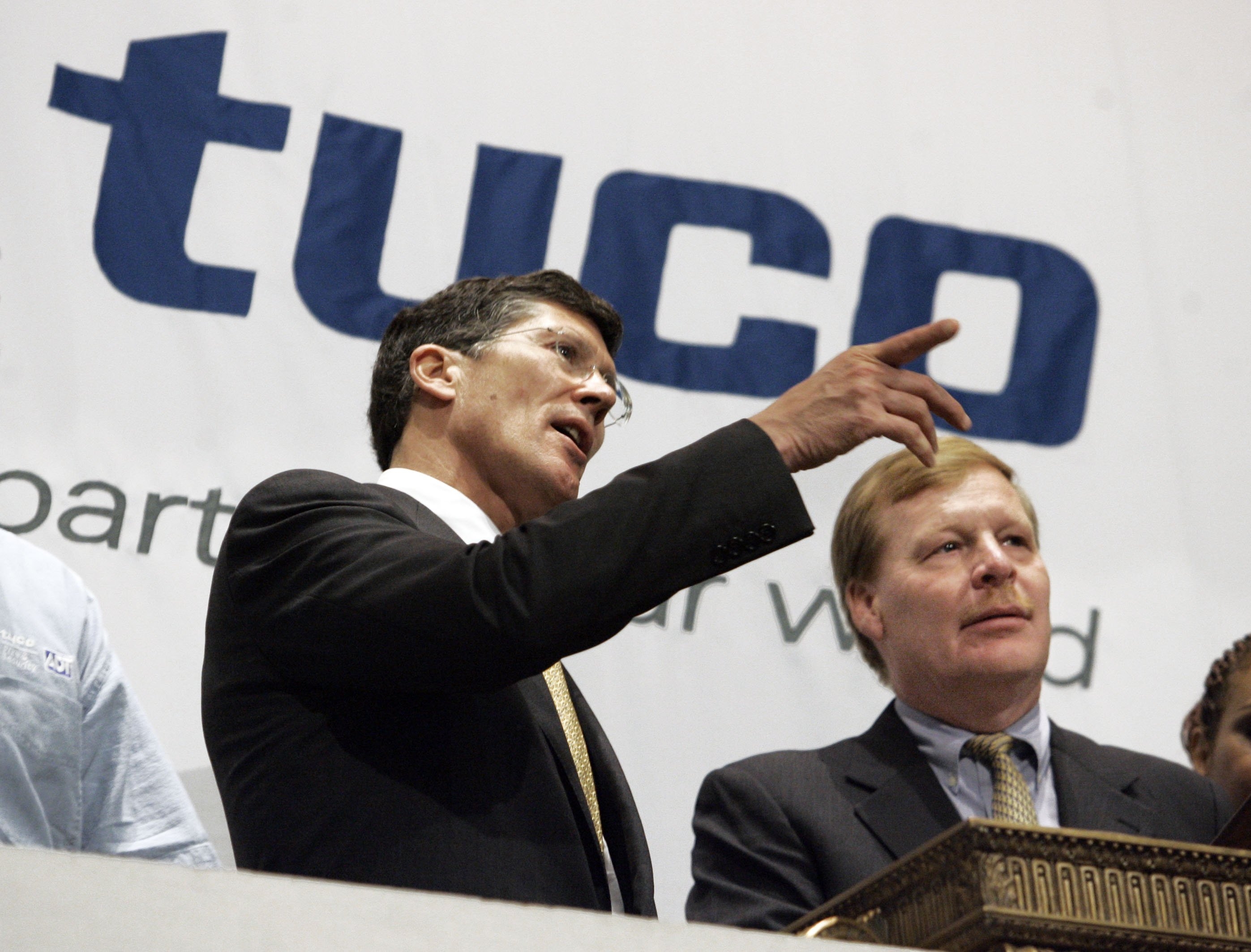 Yesterday was quite a day for corporate tax geeks. We saw a corporate tax inversion that comes with a long, Baroque history; an estimate by Reed College economist Kim Clausing that inversions and other income-shifting techniques reduced Treasury revenues by as much as $111 billion in 2012; and a new Congressional Budget Office projection that corporate base erosion will continue to cut corporate tax receipts over the next decade.

In case you hadn’t noticed, corporate income-shifting is a real problem. The related real problem is that while Democrats and Republicans agree that something is seriously amiss, they profoundly disagree on what is wrong and what to do about it.

Let’s start with the inversion, which is just one form of tax planning aimed at reducing the U.S. corporate tax base. This one was a $14 billion deal between Ireland-based Tyco International and Wisconsin-based Johnson Controls. The firms estimate that by moving the legal headquarters of the combined business to Cork, the new company will save $150 million annually in taxes. They argue that the transaction makes good business sense on its own, but there is little doubt that, whatever its merits, the deal was structured to maximize tax savings.

This would be just another tax-advantaged merger except that one of the partners is Tyco, a firm that is legendary in the peripatetic world of income shifting. Describing Tyco as an Irish firm can only bring a smile to the faces of those who have been watching its tax-driven comings-and-goings for two decades.

Briefly, here’s simple version of the story (summarized from a blog I wrote about back in 2014). There were even more deals involving other spinoffs but you’ll get the drift.

In 1997, Tyco did an early inversion by turning itself into a subsidiary of a small Bermuda-based security firm, ADT Limited. ADT took Tyco’s name. Tyco took ADT’s Bermuda address. And the new firm was firmly ensconced in a tax haven.

In 2009, with Congress pursuing legislation to crack down on tax havens, Covidien moved its headquarters to Ireland, though it operates out of an office park in Mansfield, Massachusetts. The legacy company, Tyco, changed its legal address to Switzerland.

In 2014, Tyco decamped to Ireland. The same year, Minneapolis-based medical device maker Medtronic paid $42.9 billion to acquire Covidien, largely to benefit from the tax savings the newly merged firm would achieve as an Irish company.

Now, Johnson Controls is marrying Tyco, with the nuptials carefully designed to benefit from the tax savings of its new Irish address.

It all sounds a little like the corporate tax version of Wolf Hall. It isn’t easy trying to keep track of who is marrying whom and why, whether it’s Henry XIII or some multinational firm.

But there are real consequences to all this drama, including significant revenue losses to the Treasury—which the rest of us will somehow have to pay for.

To better understand the fiscal cost of this income shifting, Clausing used publicly-available government data to see where US-based multinationals report income and where their overseas physical operations are located. She found that half of the foreign income of those firms was reported in tax havens, although only 5 percent of their foreign employment was in those countries. The article, published in the journal Tax Notes (paywall) finds that Treasury revenue loss from international tax planning grew from essentially zero 20 years ago to between $77 billion and $111 billion in 2012, depending on she measured the phenomenon. For the world as a whole, the revenue loss may have exceeded $280 billion in 2012, she calculates.

While Clausing looked at the consequences of base erosion in 2012, CBO is projecting this trend forward. In its annual long-term budget forecast, the agency warned of several trends likely to reduce the corporate income tax base relative to the size of the economy over the next decade. Overall, CBO figures that income shifting will erode the corporate tax revenues by 5 percent, or about 0.1 percent of Gross Domestic Product, from 2016 to 2026.

About half will occur as more business activity occurs in pass-through firms rather than C corporations. Pass-throughs, such as partnerships, and S corporations, are taxed at the individual tax rates of their owners but avoid the corporate-level tax. Some of that corporate revenue loss would be picked up on individual returns.

The other half of this revenue loss, however, will be driven by inversions and other tax minimization techniques aimed at shifting income to low-tax foreign countries while allocating costs to the U.S., where high tax rates make deductions more valuable. That money is gone.