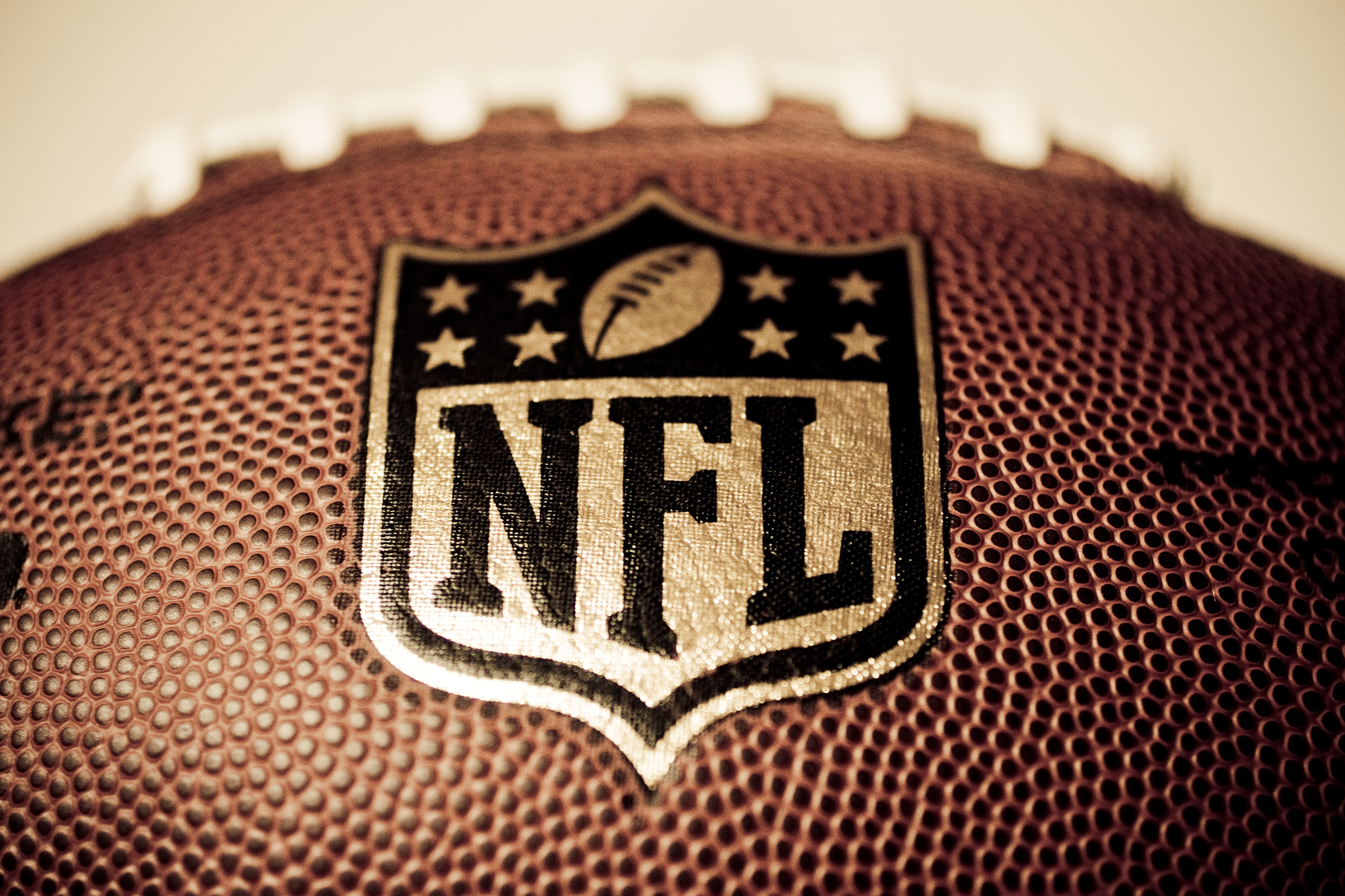 Why are states letting the NFL rule their sales tax out of bounds?

According to the National Football League (NFL), Super Bowl tickets are the "Holy Grail" for football fans. One ticket to this year's game in Santa Clara, California costs hundreds of dollars at face value and thousands on the secondary market. Some fans of the Carolina Panthers and Denver Broncos would pay anything for seats.

So the NFL is here to give the fans a break. The league, which made $12 billion in revenue last year, requires that every state and city hosting the Super Bowl exempt tickets, parking, and entry to related events from sales taxes. When the Atlanta Journal Constitution asked why—Atlanta is trying to host a future game—the NFL said the exemption "benefits[s] the attendees who would otherwise have to incur it."

But this is not about saving football fans a few bucks of sales tax. It is about making more dollars for the league.

All states exempt some purchases from their sales tax, usually for one of three reasons, and none of them apply to the Super Bowl.

One reason is fairness and affordability. For instance, 32 of the 45 states with a sales tax exempt groceries because food purchased for use at home is considered a necessity and taxing it unfairly burdens low-income families. Of course, this creates questions about what constitutes a "necessity" and engenders tricky debates over taxing tampons. For our purposes, let's stipulate that Super Bowl tickets are not a necessity.

Another reason is to encourage consumers to buy specific items. States often have sales tax holidays where items are sold tax-free to boost shopping during a particular time, such as before school starts. But football fans do not need any incentive to overspend on tickets and other exorbitantly priced, league-sanctioned items.

Then there is competition. Some states exempt (or partially exempt) yachts from their sales tax, hoping to encourage in-state sales of giant boats. This is the closest rationale for the ticket exemption because it illustrate that locales compete for hosting the Super Bowl. However, when it comes to yachts, a consumer can buy a boat in a different state from a different seller to try and save on sales taxes. By contrast, there is no market for a fan attending the Super Bowl. There is one game and one seller: the NFL. Furthermore, the NFL completely controls ticket distribution and hands tickets to teams, sponsors, and the media. There is no shopping by consumers.

Thus, this is not a tax exemption like any other tax exemption. It's a pay-to-play extortion by the NFL. And it's often quite transparent.

Take one example: New Jersey hosted the Super Bowl in February 2014, but you won't find "Super Bowl tickets" listed as an exempt item in its tax expenditure report. That's because the state taxed the tickets but then sent the NFL a $7.5 million tax rebate. (Actually, the state sent $7.5 million to the New Jersey Sports and Exposition Authority, which then sent $7.5 million to the NFL.) Those poor fans attending the biggest sporting event of the year never saw any benefit from the rebate. The cash went directly to the league.

There's a similar story in every state and city that hosts the Super Bowl. And local officials across the country are all too happy to play by the NFL's rules for the Super Bowl because they want to bring more recognition and/or economic activity (which like other sports-related deals is a dubious assumption) to their city.

So let's at least be clear. Tax exemptions and rebates are not about helping fans—they're about market power. The NFL demands local governments send it money simply because it can.