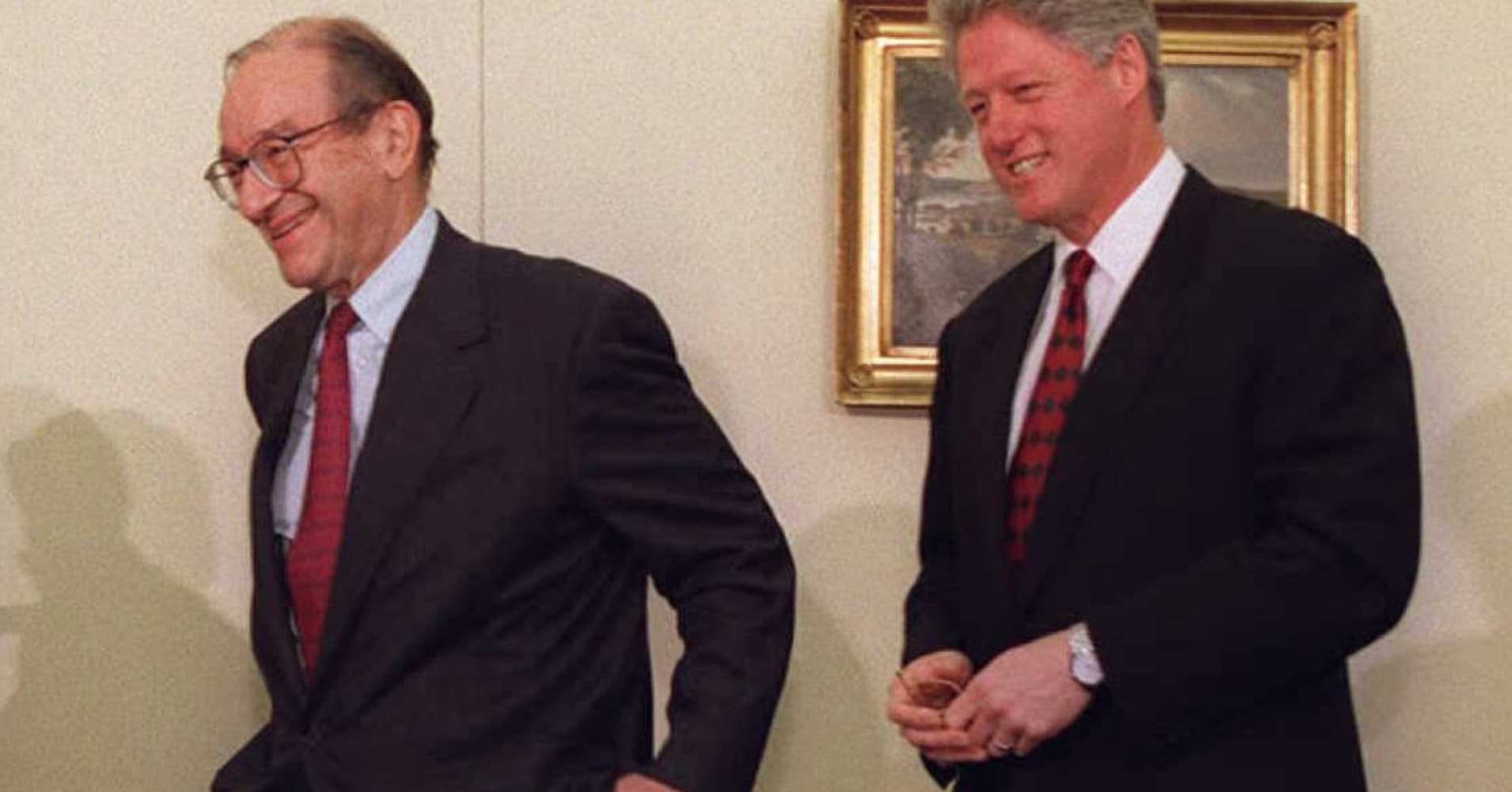 Suddenly, Social Security reform is back in the news. For all the wrong reasons, perhaps. But at least politicians are talking about it. And that’s a good thing. After all, in only about a dozen years, the Social Security Old Age trust fund will be insolvent and able to pay only about three-quarters of its promised benefits.

Despite that looming shortfall, or perhaps because if it, politicians have been largely silent on the subject for decades. Every so often ideas float to the surface, but never seem to get much attention. Indeed, no president has fully confronted the issue since George W. Bush’s ill-fated 2005 plan to allow workers to invest their Social Security tax contributions in private accounts.

In February, Sen. Rick Scott (R-FL), who chairs the GOP’s Senate campaign committee, proposed a wide-ranging plan to sunset all federal programs, including Social Security and Medicare, after five years.

Many Senate Republicans, including GOP leader Mitch McConnell (R-KY) disavowed Scott’s plan. But others, such as Sen. Ron Johnson (R-WI), embraced it.

Last June, the Republican Study Committee (RSC), which represents about 150 House Republicans, proposed tying the age at which people could collect full Social Security benefits to life expectancy, increasing the minimum benefit for those who work 40 years or more, and reducing initial benefits for high-income earners.

House Republican leaders, including Rep. Kevin McCarthy (R-CA), who hopes to become Speaker next year, hint they may refuse to increase the nation’s debt limit unless Democrats agree to their Social Security and Medicare changes.

Social Security’s recent announcement that it will increase benefits by 8.7 percent in 2023 only raised public attention on the program.

It would be nice to hear Democrats talking about their own ideas. But with a hotly contested congressional election less than two weeks away, Democrats attacked instead. President Biden talked about how he’ll resist GOP efforts to “cut” Social Security and Medicare: “Let me be really clear: I will not yield. I will not cut Social Security.”

Georgia Democrats blasted GOP Senate candidate Herschel Walker just for appearing on the same stage with Scott, who they described as “ringleader of the GOP’s plan to slash Social Security and gut Medicare….”

Democrats do have their own plans for restructuring Social Security, even though they don’t talk about them much these days.

Biden proposed several changes in his 2020 presidential campaign. He would have increased minimum benefits for those who work at least 30 years and raised benefits for surviving spouses and the very old. Biden would have paid for these and other changes by increasing the Social Security tax base, now about $147,000.

Because Biden also vowed never to raise taxes for those making $400,000 or less, he would have created a big gap in the tax base: Workers would continue to pay Social Security taxes on wages up to about $147,000 and ten pay again for earnings over $400,000. But earnings in the gap still would be exempt from payroll tax. Combined, Biden’s plan would have extended Social Security solvency for about five years.

But has said almost nothing about his plan since becoming president. Even his original ambitious Build Back Better bill ignored it.

Other Democrats also have tried to push reform. In 2019, Rep. John Larson (D-CT), who chairs the House subcommittee on Social Security, proposed an expansive package of reforms called Social Security 2100.

But faced with Biden’s pledge to not raise taxes for those making less than $400,000, Larson’s latest version is much more modest. It includes only temporary benefit increases and, following Biden’s lead, would add only earnings in excess of $400,000 to the taxable wage base.

Yet, past all the yelling there are some design similarities between what Biden and Larson have proposed and what the RSC has offered. But would Democrats, who are focused on payroll tax hikes, ever agree to raise the age when people receive full benefits? And would Republicans, whose prime goal is cutting benefits, consent to increasing Social Security taxes, either by raising the rate or the wage base?

Next January will be the 40th anniversary of the Social Security Reform Commission chaired by Alan Greenspan. That bipartisan group did agree to a mix of tax increases and benefit changes. And by doing so, it bought decades of solvency to the system and certainty to a generation of retirees.

It is no doubt tougher in today’s hyper-partisan political environment. But a real deadline is looming. Will lawmakers act in the country’s best interest before it is too late? Talking, even shouting, at least is a start.