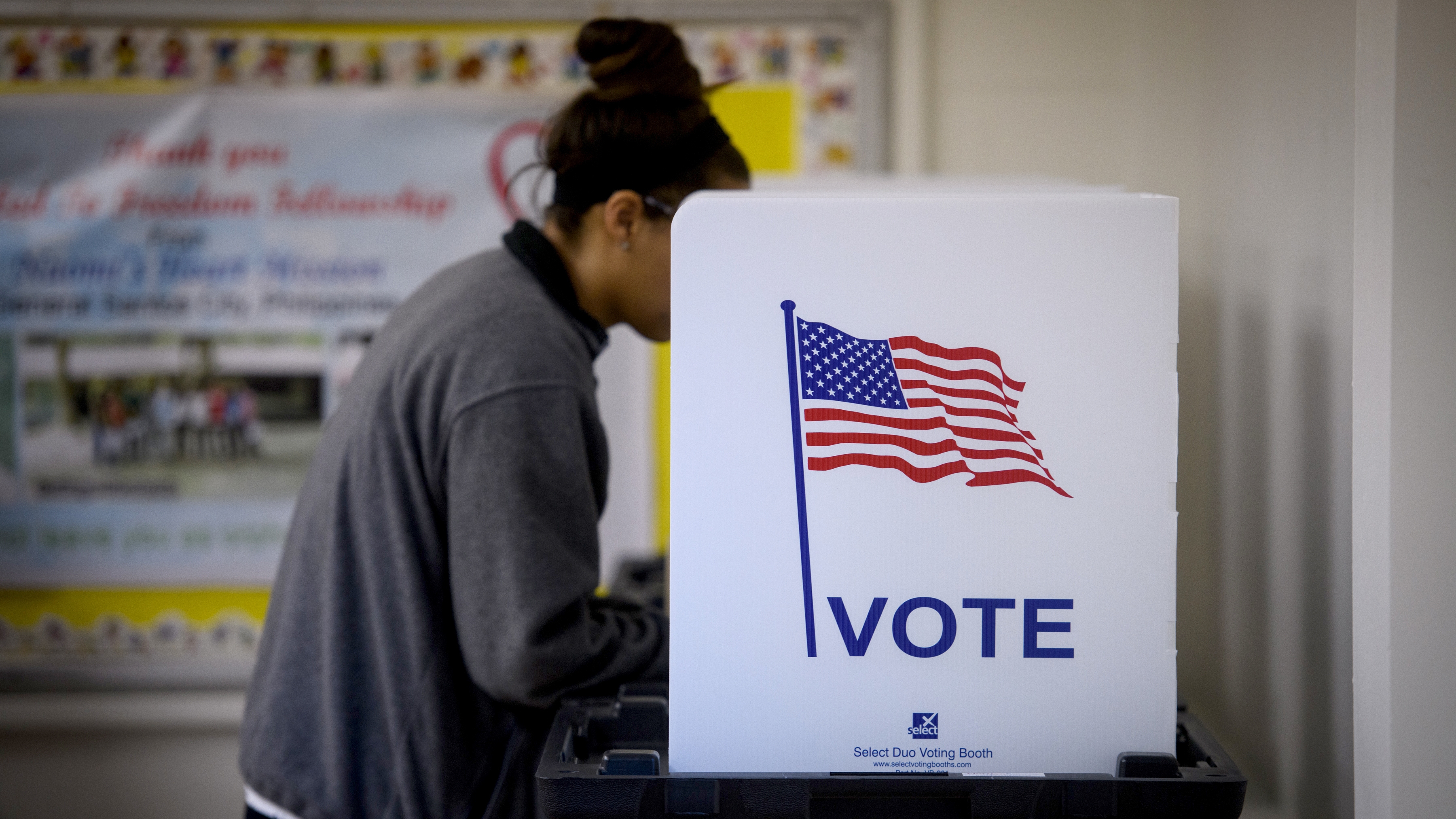 Lessons From the 2022 State Ballot Measures

Americans voted on dozens of ballot initiatives this year, including tax hikes, tax cuts, cannabis taxes, sports betting, and even the future of ballot measures. The results were, literally, all over the map.

The takeaway is that voters are open to tax cuts and tax increases, but the details matter. And, while we can learn lessons from these votes, each state has its own specific politics and history that shape voters’ perceptions.

Voters are not uniformly pro- or anti-tax

California voters rejected a tax hike on the rich while Massachusetts voters approved one.

California’s Proposition 30 would have increased the state’s top income tax rate (already the highest in the nation) and required the new revenue be spent to support zero-emission vehicles. The measure proved too much even for California’s liberal-leaning voters, including its Democratic governor, who campaigned against the effort.

In contrast, Massachusetts’ Question 1 will create a new 9 percent income tax rate on income above $1 million. Massachusetts currently has a flat 5 percent tax rate, and Democrats have tried for years to add a new bracket and some progressivity to the state’s income tax system.

West Virginia voters rejected a possible tax cut. No, the Mountain State is not turning blue. Amendment 2 would have allowed the state to eliminate local taxes on personal property such as vehicles and business equipment, and it was opposed by the Republican governor and local officials who feared it would harm their budgets.

Cannabis is popular. But not that popular

Voters in Maryland and Missouri legalized recreational marijuana, while voters in Arkansas, North Dakota, and South Dakota rejected the change. That’s more losses than wins on the night, but cannabis retains an impressive 15-7 record at the ballot box.

In fact, at this stage, marijuana ballot measures might be a victim of their own success. While legalizing marijuana has relatively bipartisan support, it’s still more popular among Democrats. And a map of states with cannabis taxes doesn’t look much different from the 2020 presidential election map. Yes, red states like Missouri can legalize marijuana, but the three states that rejected it on Tuesday are some of the most conservative in the nation (each gave Donald Trump at least 60 percent of the vote in 2020).

Legal and taxable cannabis sales will expand to more states over the next few years, but there will be hold outs.

Don’t bet on it

Sports betting was backed by Colorado voters in 2019 and Maryland voters in 2020, so don’t call this a trend just yet. But maybe voters really hate all those gambling commercials.

However, at the time of this publication, Arizona voters seem to be backing a constitutional amendment (Proposition 132) that would require a 60 percent majority for ballot measures proposing tax hikes.

These ballot measure limitations have been generally pushed in states that Republicans control as a way to stymie policy that voters may approve but that doesn’t stand a chance in the legislature.

Meanwhile, the Arizona initiative was put on the ballot by the legislature in the wake of a nasty conflict with voters over taxes. Voters approved a major tax hike in 2020 but the legislature responded by passing a bigger tax cut in 2021. If approved, the 2022 measure would block voters from responding with another tax hike.

What does it all mean going forward? Mostly, that ballot initiatives are a classic example of federalism. While many states might decide similar issues, each state’s vote is driven largely by the specific politics, culture, and history of that state.