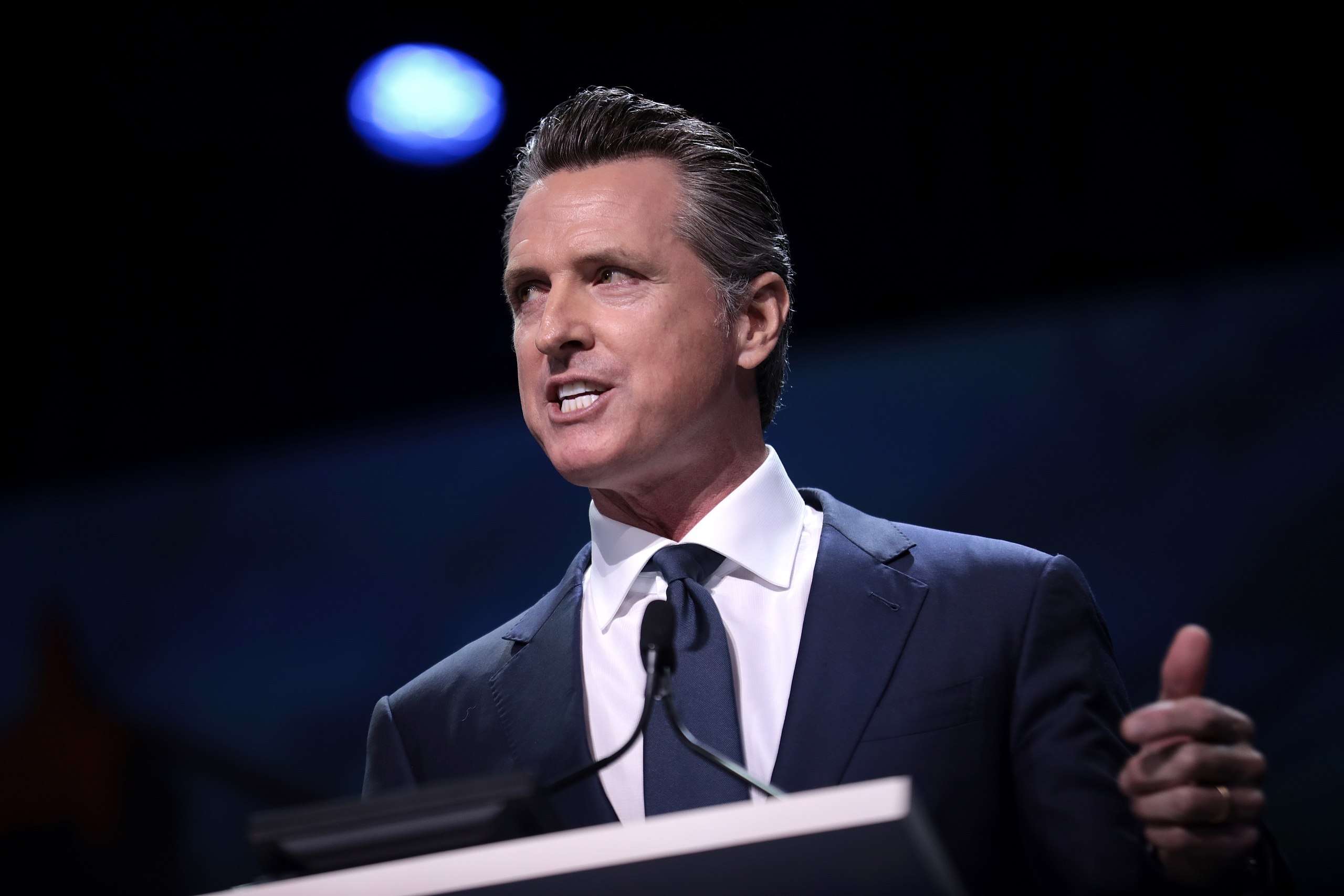 President Biden’s plan to raise taxes on very high-income households died in Congress. But the idea of lives on in the states. Initiatives on November ballots in California and Massachusetts have the same goal. And both are linked to explicit, broadly popular, new spending.

The California initiative (Proposition 30) would impose a surtax of 1.75 percent on annual incomes in excess of $2 million, on top of the state’s top rate of 12.3 percent. It would raise between $3.5 billion and $5 billion annually, rising over time, according to a state estimate. About 80 percent of the money would be used to promote zero emission vehicles and the rest would fund efforts to prevent and control wildfires.

The Massachusetts referendum (Question 1 or the “Fair Share Amendment”) is even more dramatic. It calls for a 4 percent surtax on personal incomes in excess of $1 million, on top of the state’s existing 5 percent income tax rate. The money—about $1.3 billion in 2023, according to a Tufts University estimate—would go to  education, roads, bridges, and public transit. The $1 million threshold would rise with inflation.

About 0.6 percent of Bay State households would pay the surtax, according to Tufts.

But tax avoidance would reduce the potential revenue by as much as one-third, from $2.1 billion to $1.3 billion. A modest amount of this avoidance would result from people moving out of state. Most would come from plain vanilla tactics such as deferring income (by, say, delaying the sale of stock).

The Massachusetts politics are familiar. Progressives, including the state’s powerful public employee unions, favor the new tax. They think the rich should pay more and like how the money would be spent.

Critics say the state already has a massive budget surplus, about $1.9 billion at the end of fiscal year 2022, and doesn’t need to raise taxes. Business groups have lined up against the initiative, arguing it would make the state less competitive with its neighbors, including New Hampshire that has no personal income tax at all.

The California story is more complicated. Its initiative comes on the heels of Gov. Gavin Newsom’s executive order banning the sale of new gasoline powered vehicles after 2035. Thus, after that date, the new incentives would do little to encourage the purchase of more electric or hydrogen-powered cars since they will be the only new vehicles for sale in the state. The surtax would expire in 2043 or once California meets certain emissions standards, whichever comes first.

Another problem: The state already has bumped up against its constitutional spending limit. Because most of the spending authorized by the referendum would be subject to that cap, the state would have to reduce outlays for other programs, shift resources to protected spending, or return money to taxpayers to fit under the limit.

The politics are even stranger.

Newsom, who otherwise is building a reputation as a strong supporter of green energy, opposes the initiative. He insists its primary purpose is to help the ride-sharing company Lyft. “Put simply, Prop. 30 is a Trojan horse that puts corporate welfare above the fiscal welfare of our entire state,” he said in a recent ad.

The company did help draft the initiative and reportedly has spent $35 million to promote it. The reason: Newsom’s executive order would require ride-sharing services to go 90 percent electric by 2030 and the new tax would subsidize drivers who buy the vehicles and help pay for charging stations.

But Lyft is hardly the only supporter of the new tax.  The state Democratic Party and a wide range of environmental, health, and labor groups also back the plan.

In some ways, the millionaire tax debate is emblematic of the nation’s deep political divide. While Red states (and some Blue ones) are scrambling to cut taxes, bellwether Blue ones such as California and Massachusetts are looking to raise them, at least on a small subset of taxpayers.

And it raises important questions. If, for instance, climate change is an existential issue affecting us all, does it make sense to address the issue by taxing only a handful of households. Would taxing all users of fossil fuels, and perhaps rebating some of the revenue back to families, be a more effective way to reduce carbon emissions?

While efforts to raise taxes on millionaires are stalled in Washington, they haven’t gone away. We are about to find whether hiking taxes on the very rich is good politics, and good policy.