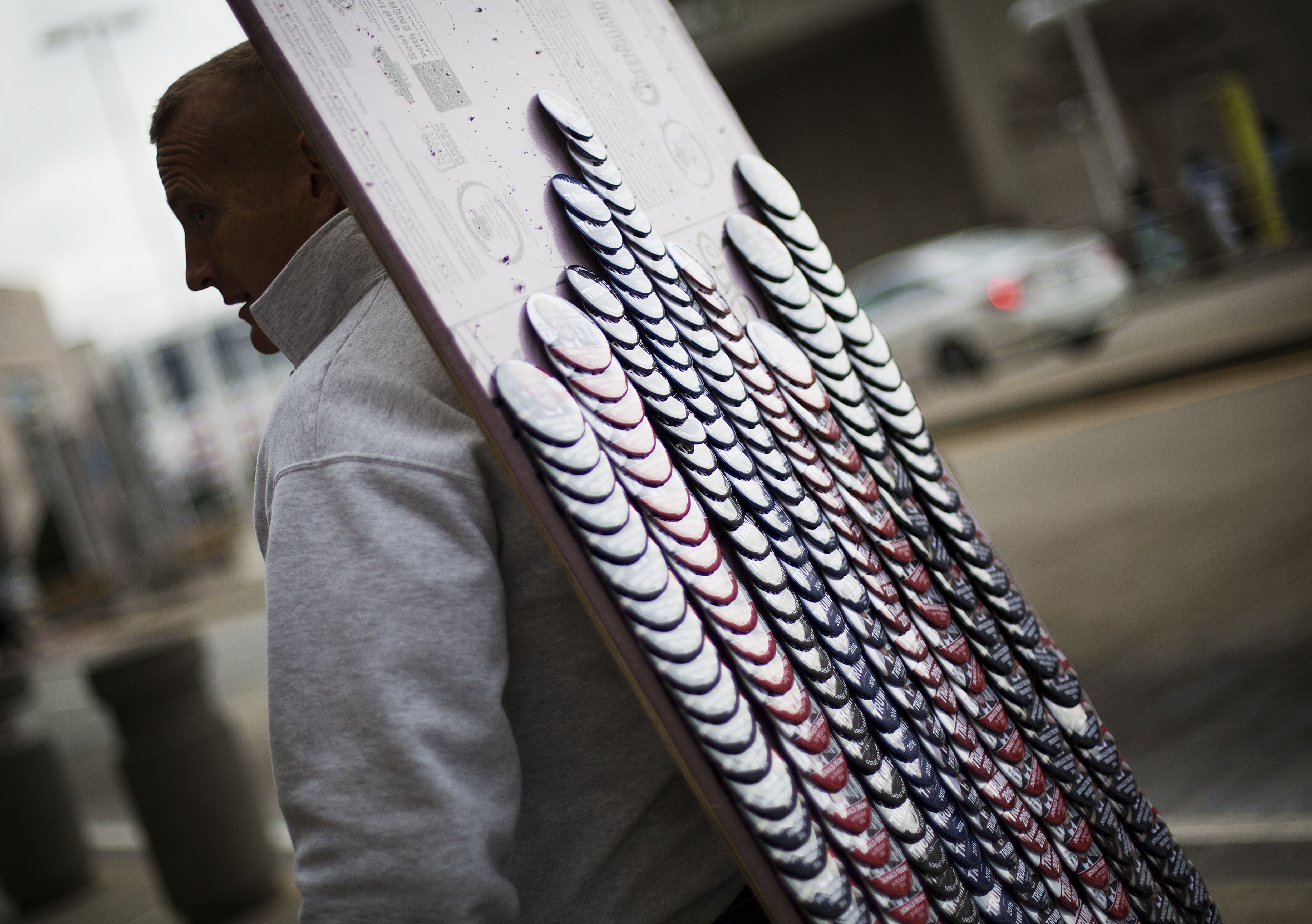 The GOP Proposed Tax Cuts Would be Unprecedented (updated)

Howard Gleckman pointed out that a common theme in the GOP primary tax proposals is that they are huge tax cuts.  But how do they stand up to George W. Bush’s tax cuts, JFK’s oft-cited across-the-board cuts, or the tax bills that Ronald Reagan pushed through after his landslide 1980 victory?

The 2016 primary contenders make those guys look like pikers by comparison.

Note:  JFK cut is the effect the year after enactment; the Reagan and Bush tax cuts are the average total cumulative effect of all laws on tax/GDP from 1982 to 1985 and from 2002 to 2005, respectively.

By comparison, based on data compiled by U.S. Treasury economist Jerry Tempalski, JFK cut taxes by 1.6 percent of GDP and the Bush cuts amounted to about 1.4 percent of GDP .  The patron saint of supply side economics, Ronald Reagan, cut taxes by 2.1 percent of GDP (including the big 1981 tax cut and the partial rollbacks in 1982 and 1984 in response to concerns about the ballooning national debt).

Debt now is a much larger share of GDP than when the historical tax cuts were enacted and already on an unsustainable trajectory.

The GOP primary tax cut competition is leading us into uncharted territory.

Update (2/22/16): A commenter on twitter pointed out that Reagan's 1981 tax cut was large and back-loaded.  My colleague Gene Steuerle estimated in The Tax Decade that had ERTA not been rolled back it would have amounted to a $323 billion tax cut, or about 5.4 percent of GDP, in FY1990.  However, Reagan signed and actively promoted later tax increases that offset most of the 1981 tax cuts. Nonetheless, Reagan's initial tax cuts provide a precedent for very large and unsustainable tax cut proposals, and suggest that a version of them might be enacted.