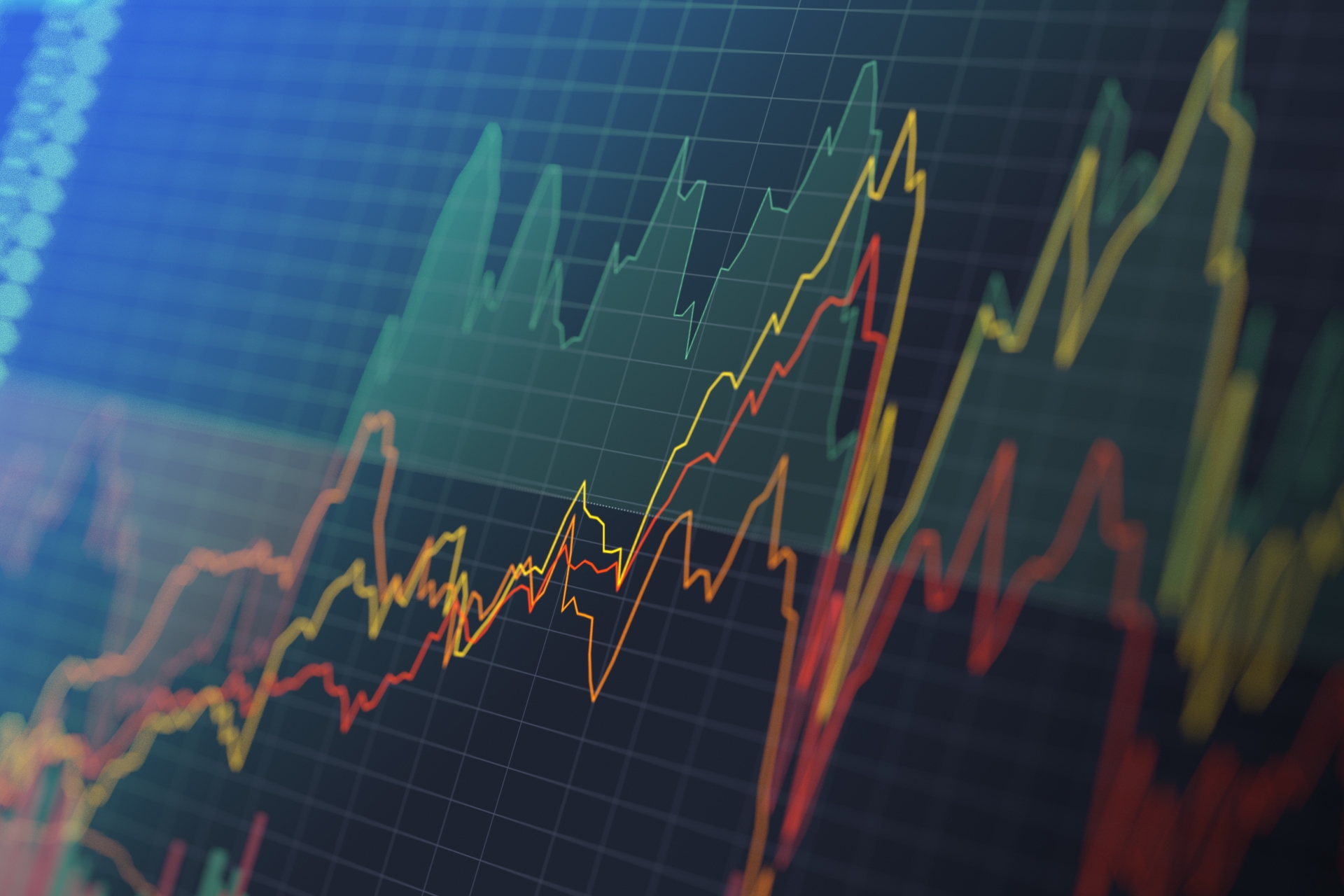 The House is set to consider final passage of the Inflation Reduction Act (IRA) later this week, following months of negotiations over President Biden’s Build Back Better agenda. To help fund the clean energy provisions, the IRA includes two major new taxes on corporations: a 15% alternative minimum tax and a 1% excise tax on stock buybacks.

About 470 US companies currently meet that threshold, although many would not be affected because they already pay more in taxes than the minimum amount. The Joint Committee on Taxation reported that about 150 companies will be subject to the minimum tax. The new version will affect fewer companies due to exclusions added to the Senate-passed version. The new minimum tax is estimated to raise about $222 billion over 10 years.

How is the new minimum tax different?

The major difference in this updated book minimum tax is the treatment of depreciation schedules, which determines over what period of time a business can deduct the total cost of a new investment. In their financial statements, firms typically deduct the cost of investment in line with economic depreciation—the actual decline in asset productivity over time. However, tax depreciation for equipment investment is accelerated to provide an investment incentive.

Businesses can currently fully and immediately deduct most equipment purchases for tax purposes under 100 percent bonus depreciation, which is set to phase out between 2023 and 2026. Standard tax depreciation, the modified accelerated cost recovery system (MACRS), is also accelerated relative to book depreciation.

While the earlier version of the book income tax required book income depreciation, the new version allows corporations to use bonus and accelerated depreciation in their minimum tax calculation.

The depreciation carveout will thus substantially cut the minimum tax bill of corporations with high levels of investment in the next few years, but have a smaller impact later after bonus depreciation has phased out.

How will the book minimum tax raise revenues?

The returns on some types of investments are exempted from taxation but reported on book income. Municipal bonds make up most of that category.

The book minimum tax also applies to global earnings, allowing credits for most foreign taxes paid. The global intangible low-tax income (GILTI) regime enacted in 2017 already imposes a 10.5 percent minimum tax on a share of US multinationals’ foreign earnings. However, the higher rate and broader base of the book minimum tax means that some corporations paying low taxes abroad may face additional liability under the book minimum tax.

What other tax preferences remain under this proposal?

Along the depreciation carveout, the minimum tax allows companies to use general business credits – such as credits for research and experimentation – and investment tax credits to offset up to 75 percent of the combined regular and minimum tax. Companies can also use green credits against the minimum tax.

As with the earlier version of the bill, companies with operating losses in previous years will be able to carry losses forward to reduce their adjusted financial income by a maximum of 80 percent. And firms may claim a credit for the minimum tax on book income to offset their regular tax liability in future years when their regular tax is higher than 15 percent of book income.

While the minimum tax is an important revenue raiser for the IRA, it comes with complexities. It will prevent some firms from paying a low effective rate on their corporate returns. But policymakers are already wrestling with exemptions for this new minimum tax, a debate that could continue if and when the tax is implemented.