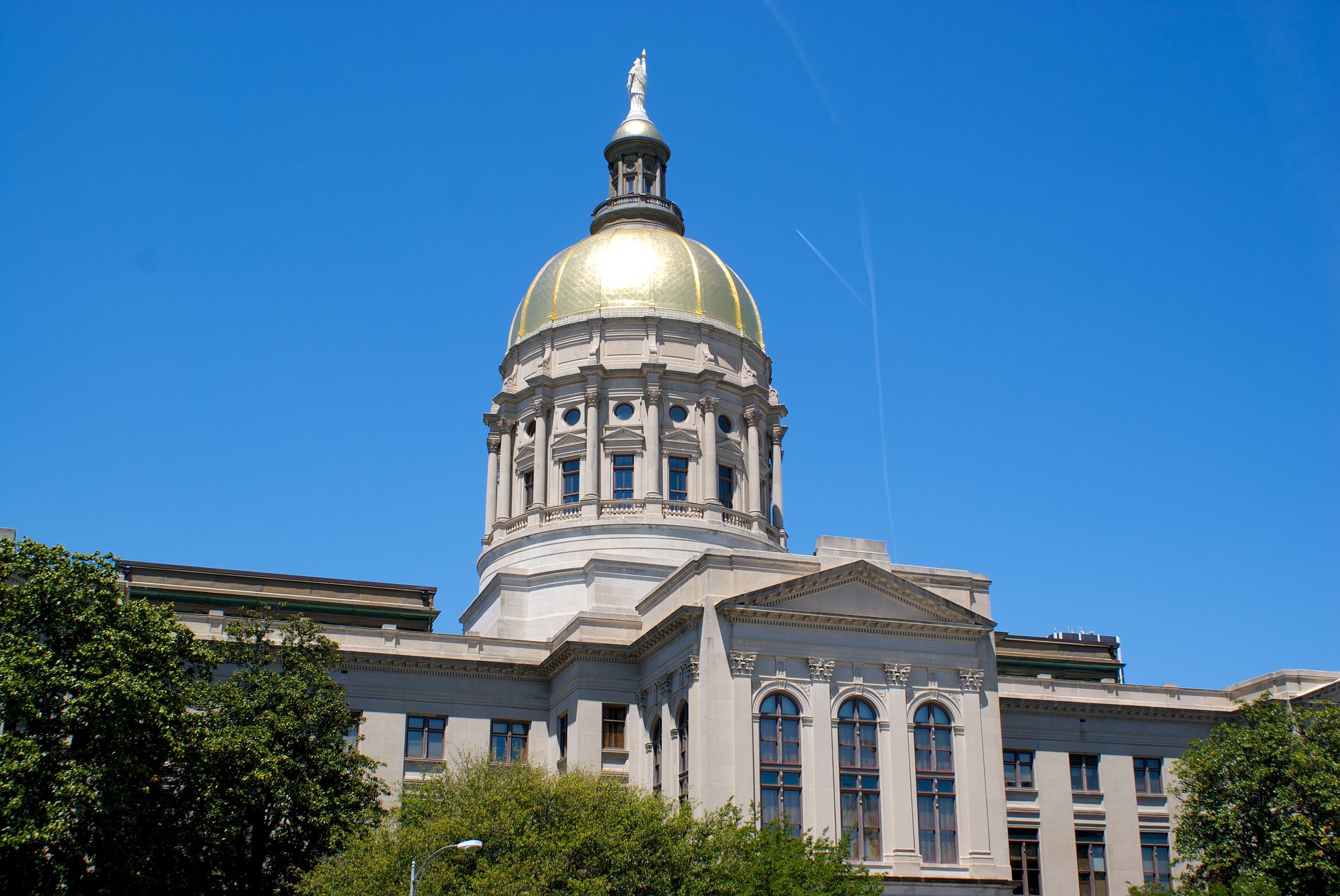 However, the expanded deduction is extremely complicated to claim and, even if working as intended, nowhere near as effective as proven state policies that support children and families.

Deductions do not benefit low-income households

When Georgia’s big income tax cut is fully phased in, its standard deductions will be $12,000 for single filers and $24,000 for married filers. Thus, a filer must earn at least above those levels before benefiting from the unborn deduction. And if the household already has dependents (Georgia’s $3,000 deduction was not changed) that threshold is even higher. For example, a married couple with two children expecting another would need to earn over $30,000 before seeing a dollar from the unborn deduction.

The DOR guidance simply says an unborn child is eligible for the state’s dependent deduction.

But a dependent of whom?

If two parents are married, file jointly, and earn a decent amount of income, this is simple: the unborn child is the parents’ dependent.

But what if the parents don’t earn much income? Let’s say they are students and the expectant mother’s mother supports them financially. Can the soon-to-be grandmother claim her daughter’s unborn child?

Or what if the parents are not married and the father is the sole financial provider? Can the father claim the unborn child? Does he need to submit a paternity test to the Georgia DOR?

Speaking of verification, all the DOR guidance says is “relevant medical records or other supporting documentation shall be provided.” Are taxpayers going to send in a sonogram? Can the mother, father, and grandmother all send in the same sonogram? Is someone in Georgia’s DOR going to sort through all the sonograms? What about the IRS? Do federal IRS agents also get to see the sonograms and paternity tests?

There are also no instructions for claiming the deduction if the pregnancy does not result in a live birth.

There are simple and effective ways to help expecting families

Proponents claim the deduction will help “ensure babies are saved and given the opportunity to have a fruitful, meaningful life.”

The small and overly complicated deduction for unborn children does not do that. But there are simple and proven policies available to Georgia policymakers if they want to help new and expectant parents.

Georgia could follow 39 states and expand Medicaid. Currently, Medicaid covers one-in-11 adults in Georgia, compared with one-in-four in expansion-accepting Kentucky. Notably, a pregnant woman with low income is generally eligible for Medicaid in Georgia but she loses it when the child is born. Under expansion, all adults under an income limit are eligible for Medicaid.

Alternatively, Georgia could join the eight states and District of Columbia that have enacted a paid family leave program. In all of these states a mother can take leave to care for a newborn or adopted child.

None of these policies are perfect and they all come with tradeoffs. But they all deliver tangible and often large benefits to parents and children. State policymakers in Georgia and other states looking to help expecting families would do well to start with programs that have a track record of positive results.