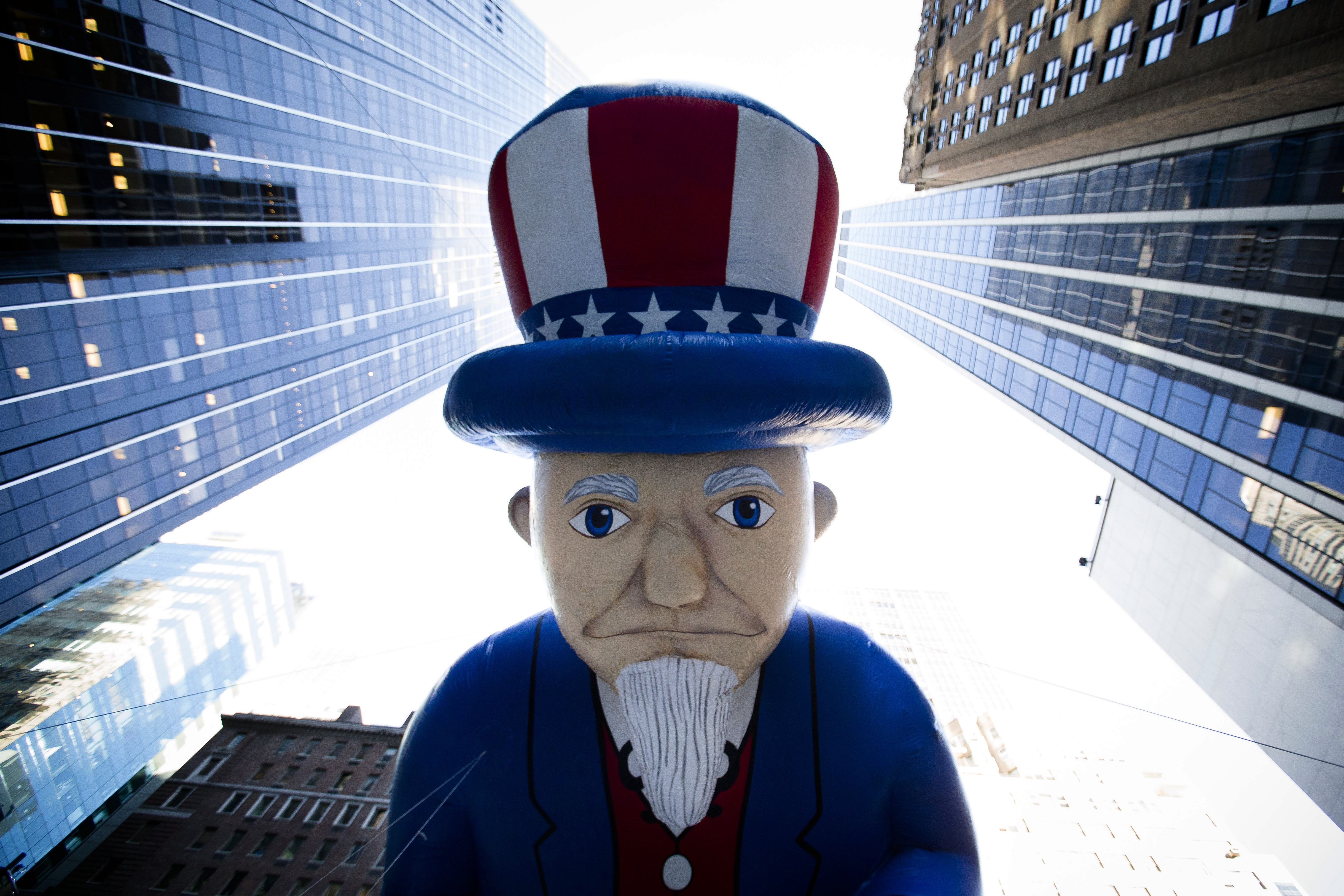 Corporate Tax Inversions are Only Part of the Problem

The planned merger of Pfizer and Allergen to create an Irish parent company, a transaction often called an inversion, has rekindled concerns about U.S. multinationals that combine with foreign corporations and move their residence overseas to reduce their income taxes. Political leaders in both parties want to stop inversions, but their solutions differ radically, reducing the chance anything will happen. Many Democrats would make inversions more difficult or costly.  In contrast, most Republicans would lower the corporate tax rate or move to a territorial system to reduce firms’ incentive to leave.

But the debate misses the real point: Inversions are only one part of a larger problem. They are not the principal way U.S.-based multinational corporations reduce the taxes they owe Uncle Sam. And they are not the main reason why the share of global corporate activity taking place in U.S.-resident corporations is declining.

For example, for years U.S.-based multinationals have reduced their tax liability by transferring ownership of their high-value intangibles, such as patents, to affiliated companies in overseas tax havens.  Foreign-based multinationals pursue similar strategies. The Group of 20 industrialized nations and the Organization for Economic Cooperation and Development have moved to limit these base-eroding techniques.

Similarly, inversions are only one reason why the share of global economic activity originating in firms with a U.S.-resident parent is declining.  New corporations can be chartered overseas instead of in the United States.  Foreign-based multinationals can purchase smaller U.S. companies—or portions of large U.S. firms.  And even without changes in the residence of startups or mergers, the share of global activity by U.S. resident corporations can fall if foreign-resident corporations out-perform them in global markets, either because of their internal strengths or because they face lower worldwide tax burdens.

The importance of U.S.-based multinationals among the Global 2000 declined in the decade prior to the latest wave of corporate inversions--whether measured by number of companies, sales, profits, assets, or market value (see table).  For example, the share of global sales by U.S.-based companies fell from 39 percent in 2004 to 30 percent in 2014.  Over the same period, the share of sales by companies resident in Japan, Germany, France, and the United Kingdom also dropped. The biggest increase in market share? Sales by Chinese-resident companies.

It's not clear how much tax laws are driving this shift, if at all. The share of activity by companies resident in the United States, Europe, and Japan will likely continue to fall as emerging economies grow faster and catch up with the developed world.

Still, we should worry if U.S. tax laws place U.S.-based companies at a disadvantage, especially if the shift in the shares of corporate residence also moves production and employment out of the United States.  How much either of these conditions holds is uncertain. Foreign governments also restrict profit-shifting activities of their multinationals and some complain about unfair competition from U.S.-based firms. More importantly, firms are not always expanding their production and employment in the same countries in which they are chartered.

Attacking inversions is a great talking point, whether a politician is arguing for more restrictions on multinationals or lower U.S. tax rates. But why is it worse for a U.S. corporation to reduce its taxes by inverting than it is for them to shift reported profits to a tax haven?  And why is a former U.S. corporation that inverted and set up a foreign parent worse than one that started as foreign-resident and acquired a smaller U.S. corporation as a subsidiary?

The more fundamental problem is that it is too easy to manipulate the source of corporate income and the place of corporate residence because neither necessarily corresponds to the location of real economic activity, such as the location of employment and production, or the residence of a company’s individual shareholders.  When tax bases can shift through essentially paper transactions, it makes it easy for companies to escape the net of the tax collector.

Absent any workable international agreement on how to allocate a multinational’s tax base among countries, one solution would be to tax more of the income earned by corporations at the shareholder instead of the corporate level because shareholders are less likely to move overseas to escape tax.  Some countries, mostly notably the United Kingdom, have begun to move in that direction by raising their dividend taxes while lowering their corporate tax rate.  That’s the direction in which we will eventually have to move if we want to prevent a long-term decline in taxes on income generated in multinational corporations.