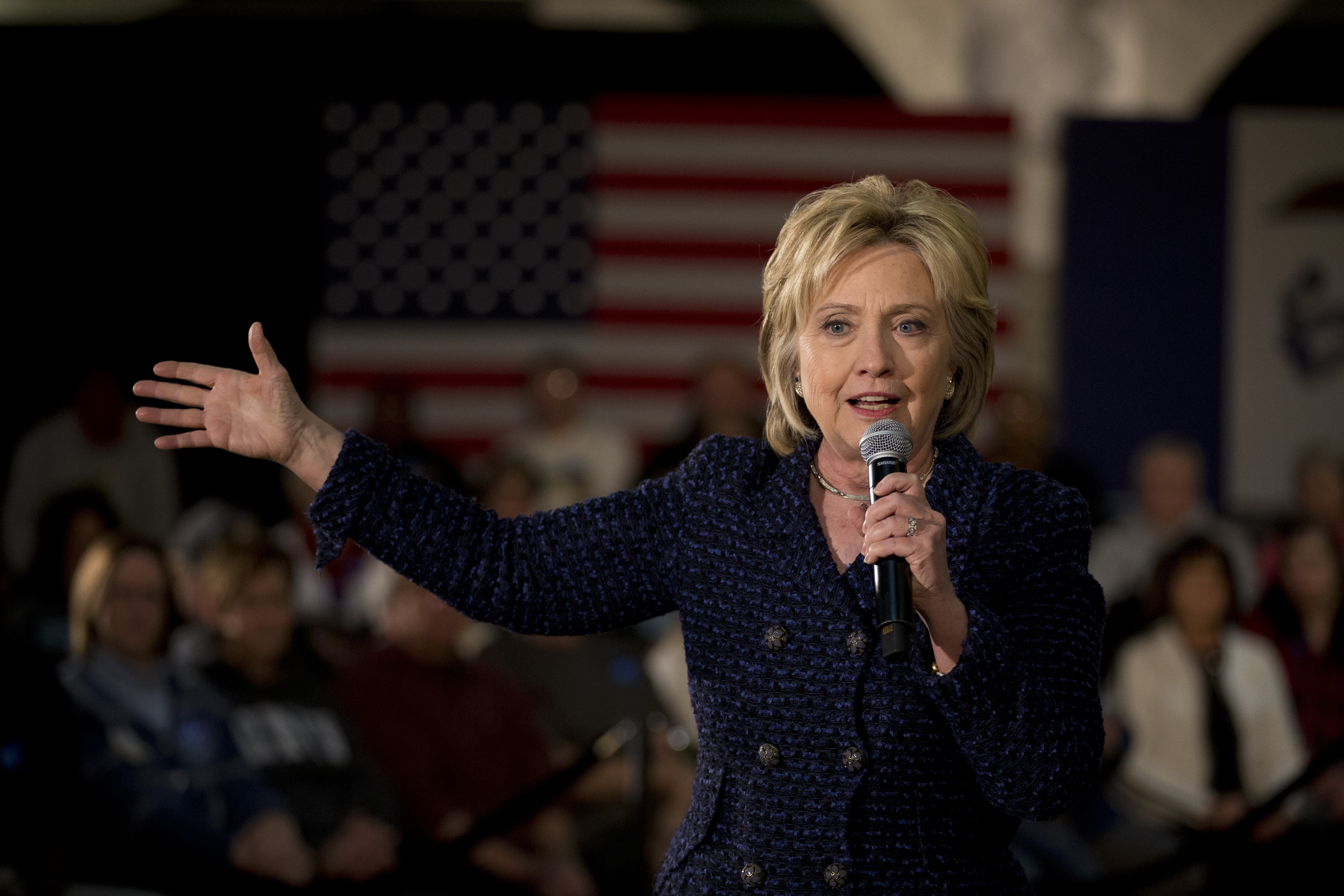 Yesterday, Democratic presidential front runner Hillary Clinton proposed three steps to address the growing number of U.S. firms that combine with foreign firms in order to sidestep U.S. tax liabilities. Our Tax Code currently contains several curbs on the most egregious combinations—but they have been ineffective.

Second, she proposed an “exit tax” on the untaxed overseas earnings of U.S. multinational companies that depart, whether or not they satisfy the 50% threshold.  She did not specify the details of this levy but it could look similar to the one I suggested last week.

Clinton said that if Congress fails to close the earnings stripping loophole, she’d use executive authority to do it herself. She would ask her Treasury Department to use its “full legal authority to restrict earnings stripping.”  This suggests she’d be far more aggressive than President Obama.  For the last year, the Obama Administration has been studying its authority to address the problem, but has been reluctant to exercise that power.

Clinton also said she’d announce plans “to reform and simplify our business tax code…in the months ahead.”  How she designs that tax reform will be critical to assess whether or not her proposals will work in the long run.  But she also insisted she would not allow the U.S. corporate tax base to continue to erode while Congress remains gridlocked.  I agree:  Tax reform is important, but we cannot wait for it to happen to stop the hemorrhaging of our tax base.