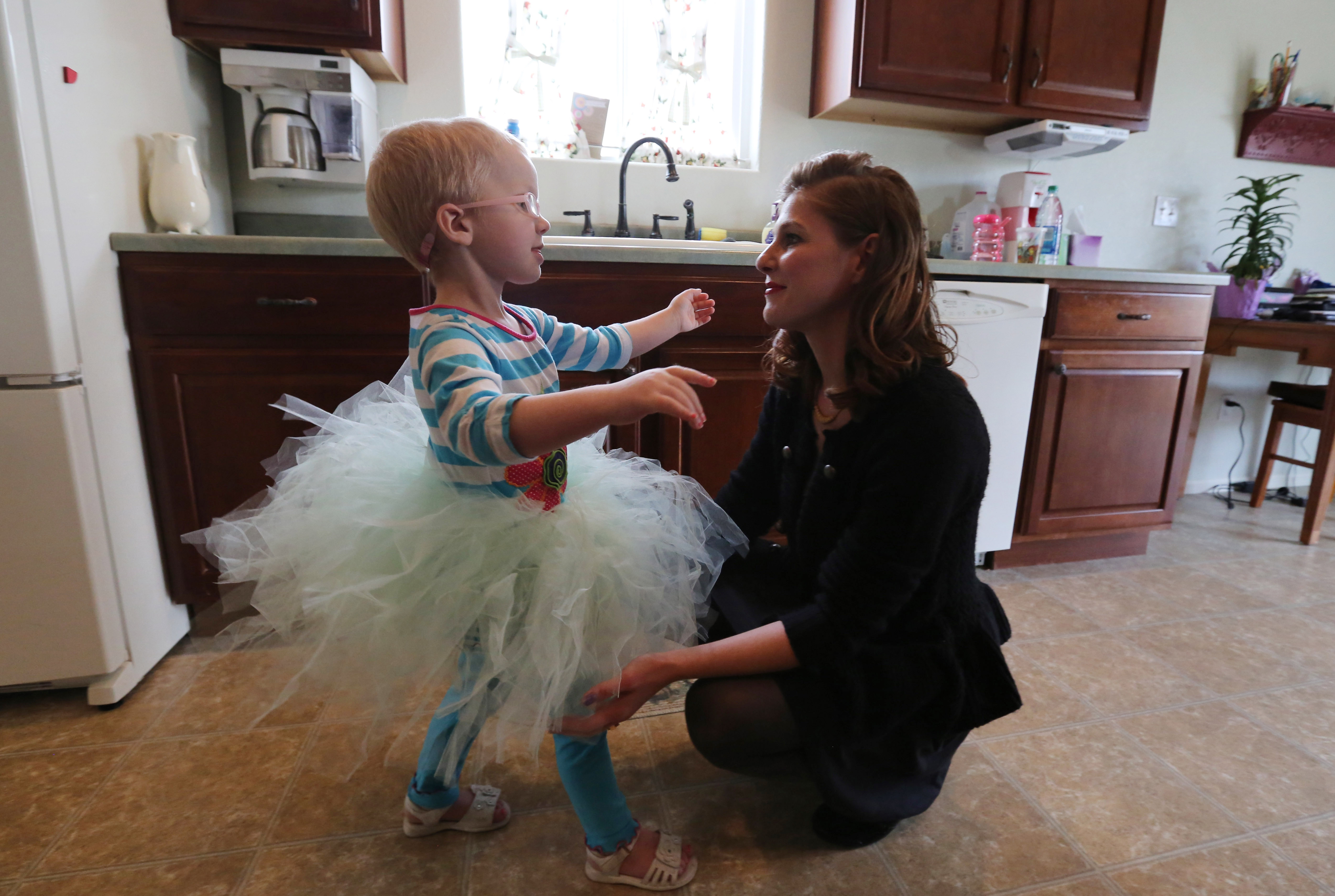 Congress could significantly help low-income families with children by making current eligibility rules for the Child Tax Credit (CTC) permanent. If lawmakers allow the current threshold to expire as scheduled after 2017, families with children in the lowest income quintile will lose almost $700. Over the past few years, members of Congress from both sides of the aisle have proposed expanding the credit in a variety of ways– but none of those alternatives would benefit low-income families as efficiently as maintaining today’s rules.

The CTC provides a credit of up to $1,000 per child under age 17. Parents with little or no tax liability receive a refundable credit of 15 cents per dollar of earnings over $3,000 – until they reach their credit maximum. After the current rules expire in two years, a family’s earnings would have to reach almost $15,000 before they could begin receiving the refundable credit.

The CTC’s refundability is rarely an issue for high-income families since their tax liability generally exceeds the maximum credit. But a higher threshold would seriously hurt low-income families.

The average amount of CTC benefits would also decline significantly for families with children in the lowest income quintile from about $1,050 under today’s rules to about $370 if the threshold expires. 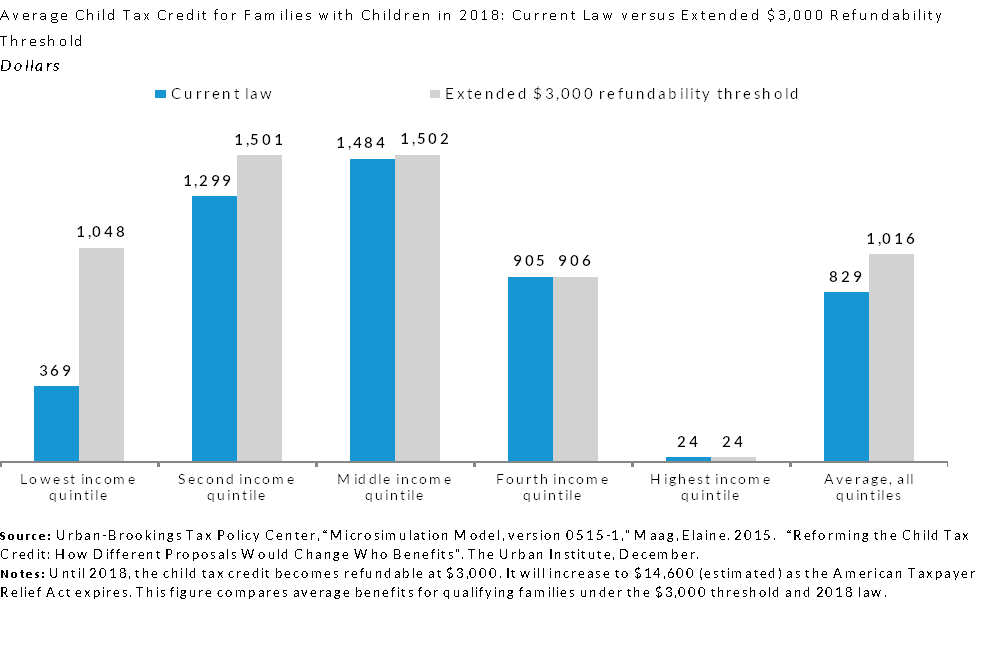 Over the past year, lawmakers have suggested several other ways to reform the CTC.  Representative Jenkins (R-KS) proposed indexing the credit and expanding it to higher income families. That plan would cost about the same as extending the current rules, but its benefits would flow almost exclusively to families in the top 40 percent of the income distribution. Presidential hopeful Marco Rubio would create an additional $2,500 credit. His plan is much more expensive than extending the current threshold, but it would do almost nothing for the lowest-income families.

Proponents of the various reforms argue their plans would help families. But lower-income households, would be far better off if Congress simply continues today’s rules beyond 2017.