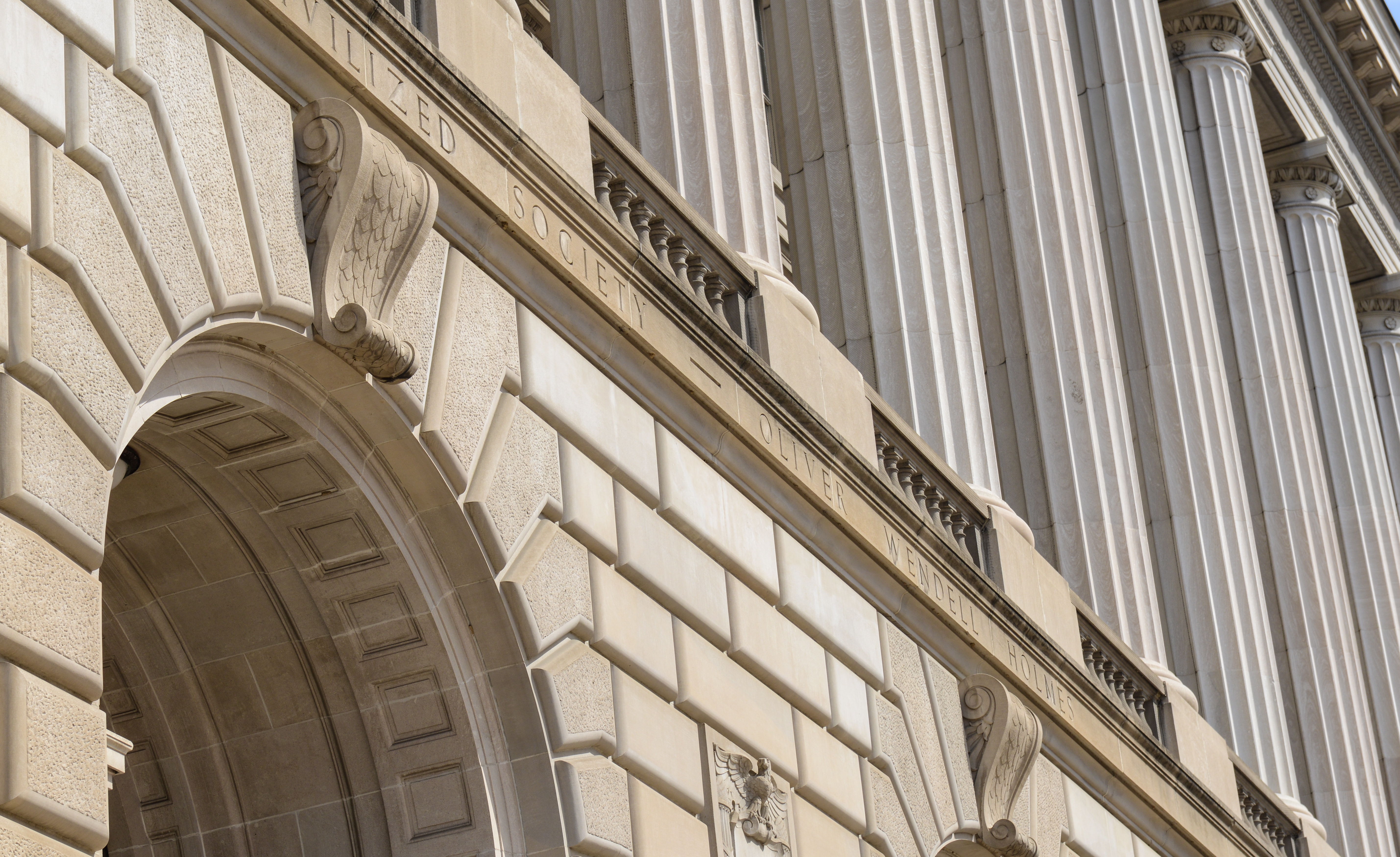 Would Speaker Ryan Boost the Chances for Tax Reform? Not Until 2018

Paul Ryan has been an enthusiastic supporter of tax reform for years. Will his elevation to House Speaker make reform more likely? Perhaps, but not any time soon.

Reform efforts got two big boosts this week. The first was the GOPs decision to choose Ryan to lead the House. The second was outgoing Speaker John Boehner’s self-described barn-cleaning, in which the House took off the table for the next two years a pile of contentious fiscal issues including the debt limit and spending targets. The Senate is likely to follow suit within days.

That could open the door for compromise on tax reform. And it certainly gives lawmakers some time and breathing space to address complex tax issues, an opportunity they would not have had if these other fiscal disputes had festered.

But here’s the bad news: Between now and 2017, a tax code rewrite still has too many hurdles to overcome. To start, President Obama remains uninterested in individual tax reform, though he has paid lip service to business reform. As I have written before, it is hard to imagine tax reform happening without the enthusiastic support of the President.

Then, there is the dynamic among congressional Republicans. While they broadly agree on the concept of tax reform, they fundamentally disagree on what such rewrite would look like. Would they restructure the current income tax by lowering rates and broadening the tax base? Or would they turn to a flat tax? Or a national sales tax?

GOP lawmakers cannot agree among themselves on this basic question. Until they do, reform will go nowhere, despite Ryan’s enthusiasm for the idea .

Then, there is the matter of what base-broadening means. Once pols get past cheap rhetoric about closing loopholes, they’d have to confront tough choices about eliminating popular tax preferences.  And few want to cut deductions for mortgage interest or exclusions for retirement savings or employer-sponsored health insurance.

Remember, when Boehner buried former Ways & Means Committee Chair Dave Camp’s tax reform last year by describing it as “blah, blah, blah,” he wasn’t expressing personal antipathy to the idea. Instead, he was essentially saying Camp’s plan was a non-starter within his deeply divided caucus. If Boehner felt he had an honest chance of enacting reform, he would have tried.

Finally, there is the presidential contest. Nearly all of the GOP hopefuls have proposed some version of big tax reform. Indeed, several have made the idea a cornerstone of their campaign. But like congressional Republicans, they can’t settle on what reform should look like. Yet I suspect they do agree on one thing: They don’t want to lose the issue before November, 2016 to a reform bill engineered by Ryan. Especially since Obama would claim a big chunk of the credit should such a bill somehow get passed, despite his reluctance to lead today.

Those presidential hopefuls have an even bigger concern. Their tax plans are in fact very large tax cuts. It is impossible to imagine Congress and Obama agreeing to reform this year or next unless the plan raises the same amount of money as the current tax code.  But by eliminating many tax breaks to pay for rate cuts before the election, they’d make it much harder for the new President to win support for still-more rate cuts in 2018. It’s fair to say that most of these presidential candidates would like the current mess preserved for a couple of more years.

While Speaker Ryan won’t boost the chances of big tax changes before 2018, it could be a very different story once a new president is sworn in. Should a tax-cutting Republican win the White House, he (or perhaps she) would find a willing and savvy ally in Ryan. In that case, the new Speaker would likely make tax cuts, and maybe even tax reform, more likely.