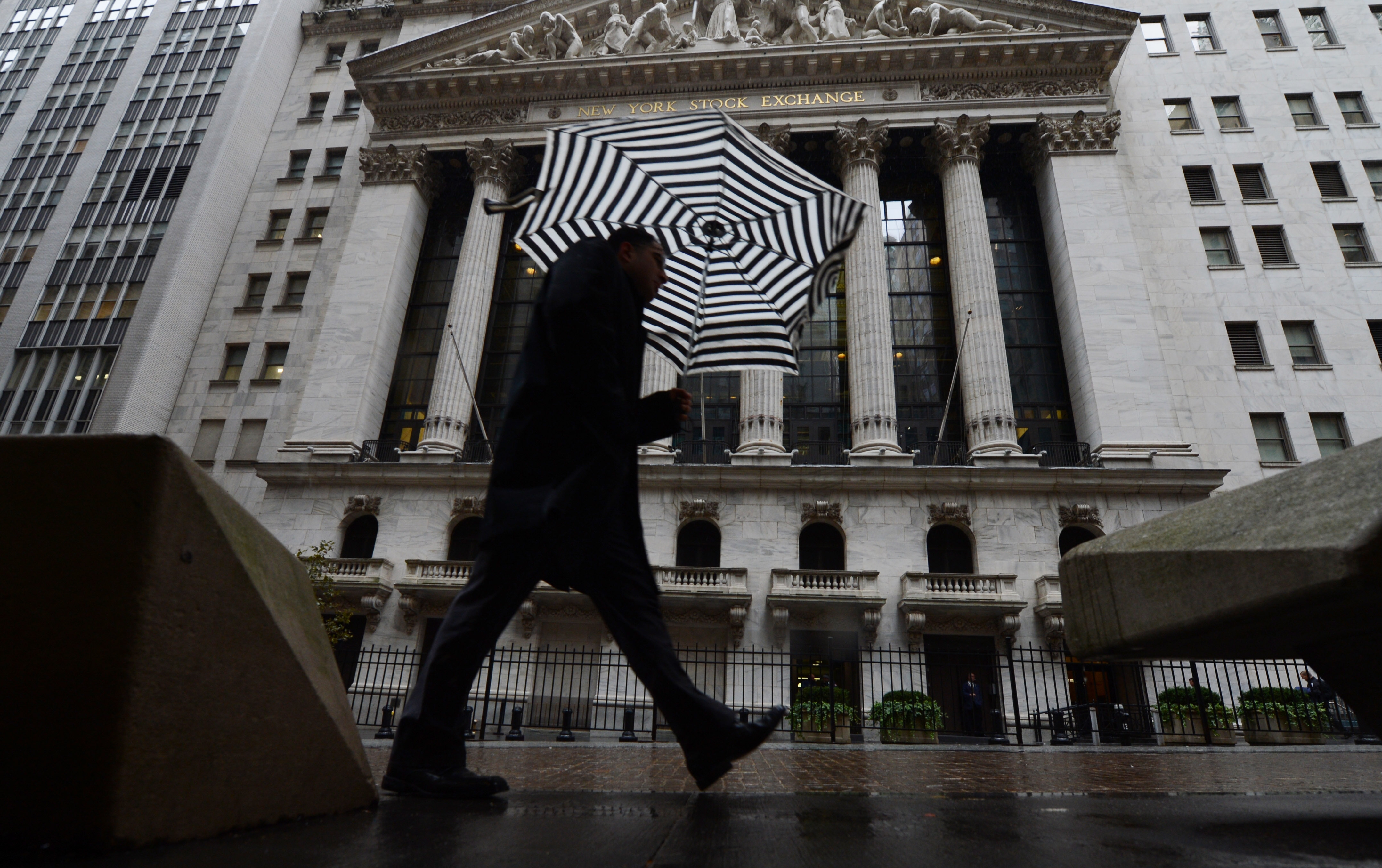 Election 2015: Americans vote this Tuesday and it matters

When most Americans talk about "the election" they either mean the presidential primaries beginning in February 2016 or the 374-days-away general election.

However, voters are heading to the polls in some states this Tuesday and the consequences matter far more than whether Donald Trump or Ben Carson is ahead in polls months before anyone votes for president.

The biggest office at stake on Tuesday is governor of Kentucky. That race is largely framed by the debate over the state's Obamacare-expanded health care program. But voters in Washington, Ohio, Colorado, and Texas will vote on key tax-related ballot measures. Each asks a simple question obscured by confusing politics.

Washington: Do you want to force the legislature's hand on tax cuts?

Washington voters also get a chance to express their opinion on an 11.9 cent per gallon gas tax hike signed by the governor last July. This is only an advisory vote and won't change the law. Still, it will be interesting to see if voters continue to object to gas taxes.

Ohio: Do you want to legalize and tax marijuana?

But voters also get a second marijuana-related initiative, Issue 2, although some may not even know it's about marijuana. The amendment's text is ostensibly about prohibiting ballot initiatives that create monopolies, but the intended consequence in approving Issue 2 is invalidating Issue 3. Because Issue 3 creates 10 facilities with exclusive marijuana-selling rights, if Issue 2 becomes law then it prevents the marijuana-legalization amendment from entering the state's constitution—thus, pot remains illegal (but expect legal challenges). And that might very well happen: an October poll found 58 percent of Ohioans support legalizing marijuana when asked directly but majorities also supported both Issue 2 and Issue 3 when given the ballot language.

Colorado: What do you want to do with your marijuana tax revenue?

Colorado voters legalized and taxed marijuana via ballot measure in 2013, and earmarked revenues for the general fund and school construction. However, all new taxes in Colorado run into the state's Taxpayer Bill of Rights (TABOR), which requires the state to estimate how much revenue a new tax will raise and how much total revenue the state will collect. If actual revenue exceeds either estimate, the state must refund the new revenue to the taxpayers. Last year, the state hit its marijuana tax estimate but missed on total revenue. As a result, $66 million in marijuana tax revenue is set to be refunded to both marijuana producers ($41 million) and all taxpayers ($25 million).

Tuesday's ballot question asks whether Colorado should retain and spend the $66 million or refund it. Proponents of retaining the money expected an easy campaign (considering the 2013 measure's success) but anti-tax groups are now labeling the ballot measure a "tax increase."

Texas: Do you want a property tax cut?

Texas's ballot measure is clear cut. If voters approve the initiative, the state's homestead deduction rises from $15,000 to $25,000. Given Texas’s recent anti-tax history, bet on it passing. The Texas Legislative Council estimates the tax cut would save the average household $126 per year and cost the state $1.24 billion in revenue for schools every two years.