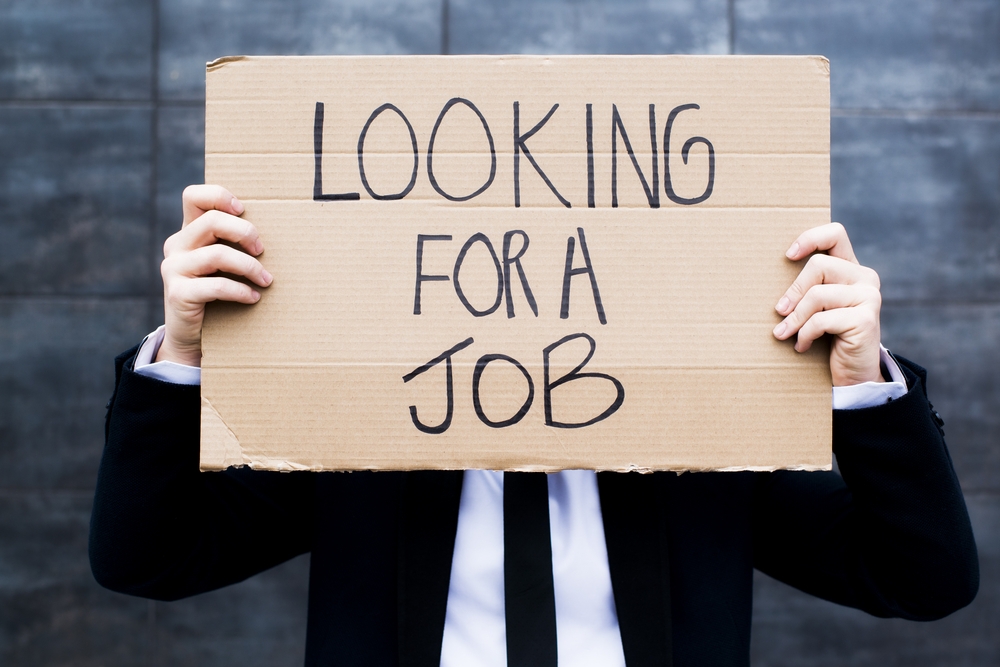 In a Wall Street Journal op-ed this morning, Robert Barro lays blame for the nation’s stubbornly high unemployment rate squarely on President Obama’s doorstep. The outspoken Harvard economist asserts that unemployment would stand at 6.8 percent—well below today’s 9.5 percent—if only the president and Congress hadn’t extended unemployment compensation to 99 weeks.

Barro does acknowledge the need for compassion in tough times:

"The unemployment-insurance program involves a balance between compassion—providing for persons temporarily without work—and efficiency. The loss in efficiency results partly because the program subsidizes unemployment, causing insufficient job-search, job-acceptance and levels of employment. A further inefficiency concerns the distortions from the increases in taxes required to pay for the program.

"In a recession, it is more likely that individual unemployment reflects weak economic conditions, rather than individual decisions to choose leisure over work. Therefore, it is reasonable during a recession to adopt a more generous unemployment-insurance program."
Yet, he goes on to say, unemployed workers would find jobs more quickly and companies would boost hiring faster if we sharply constrained the maximum duration of jobless benefits and held down the taxes that pay for them. Barro cites as evidence what happened to long-term unemployment in 1982. Then the unemployment rate peaked at 10.8 percent, higher that in our current Great Recession. Congress extended the maximum duration of unemployment compensation that year to 39 weeks—60 weeks less than the current limit.  The mean length of jobless spells hit 21.2 weeks and 24.5 percent of workers had had gone jobless for more than 26 weeks, compared to 35.2 weeks and 46.2 percent this past June. Today’s historically high numbers result entirely from the 99-week limit, says Barro. Cut that back to 39 weeks and the jobless would find work, dropping the overall unemployment rate by nearly a third to 6.8 percent.

That conclusion might follow if the two situations fit economists’ simplifying assumption of ceteris paribus—“all else the same.” But the two recessions, though both horrible, differ significantly. Both were worldwide but there was no financial market meltdown in 1982: firms could borrow, albeit at extraordinarily high interest rates. High mortgage rates, approaching 20 percent, caused house sales to fall by roughly half in 1982, but foreclosures didn’t soar as they have this time around. And firms weren’t sitting on piles of cash, unwilling to invest until the economy strengthens.

Research by Rob Valletta and Katherine Kuan at the Federal Reserve Bank of San Francisco suggests that the effect of extended benefits would be much smaller than Barro’s estimate, probably less than half a percentage point. They found only small differences between how quickly job losers (who qualify for unemployment benefits) and job quitters (who don’t) find new jobs, suggesting that duration of benefits has only a small effect on today’s high unemployment rate.

Sure, people may take a little longer to find a job when they have benefits to support them. But those benefits are meager, averaging less than $300 a week. That benefit may lead low-wage and secondary workers to wait longer to take a job but not primary and more skilled workers.  The problem is that jobs just aren’t available—the Bureau of Labor Statistics reports only one job opening for every five unemployed workers. That’s more than double the next highest ratio since the BLS started collecting data on job openings but that was only in 2000 so we can’t compare the value with 1982. Regardless of how today’s ratio stacks up against the past, cutting benefits off earlier won’t change that ratio or create new jobs. But it would leave unemployed workers with less cash, leading them to cut spending and weakening our already anemic economic recovery.

Given the continued weakness of the economy and the dearth of available work, now’s the time to emphasize compassion and defer hard-hearted economic efficiency.