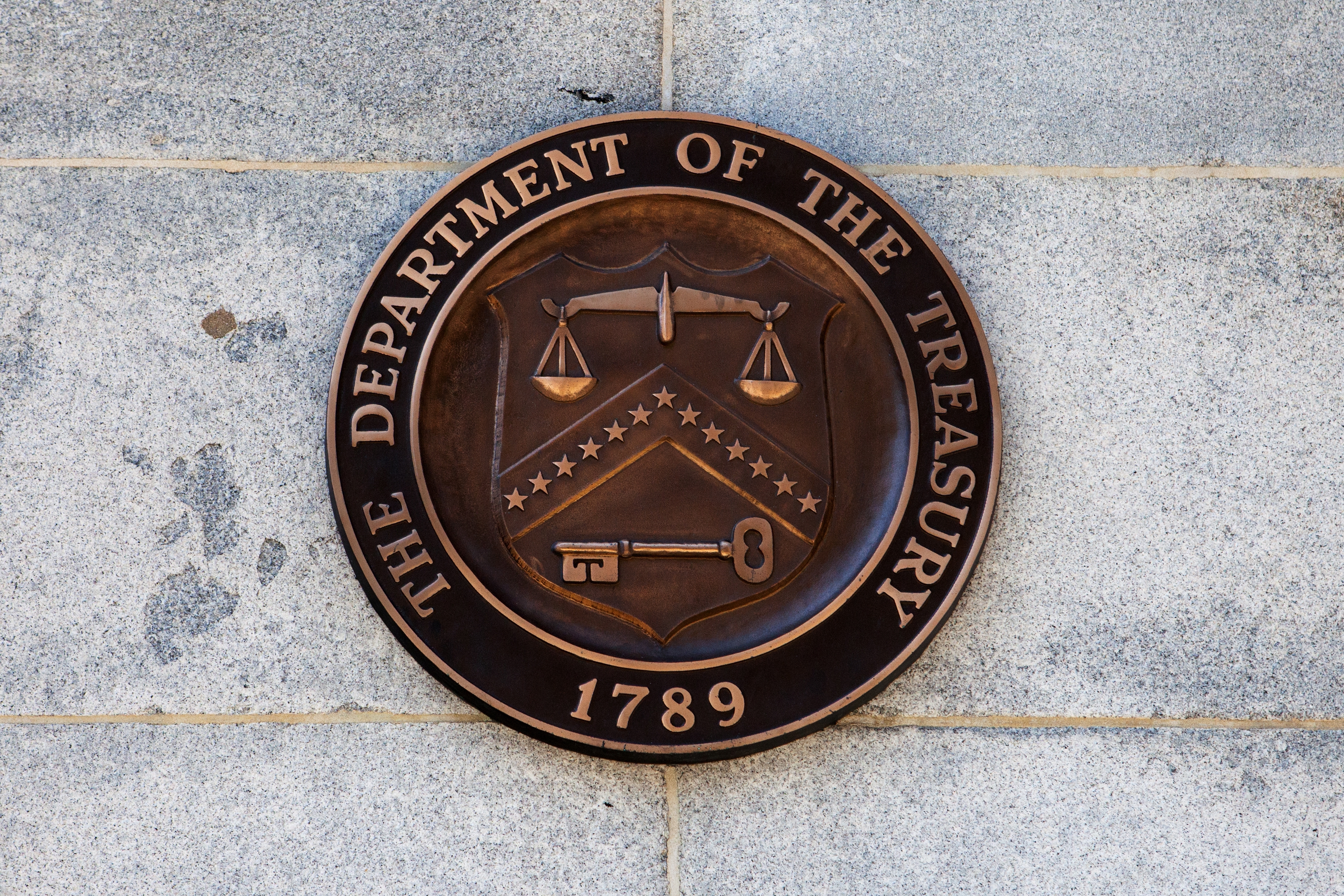 Treasury released its much anticipated second round of guidance on inversions, which failed to live up to expectations.  Treasury made only small technical changes to the definition of an inversion.  News reports suggested something much larger—namely limits on earnings stripping, which would have made inversions (and other combinations of U.S. firms with foreign corporations) much less profitable.  While Treasury has been considering earnings-stripping guidance for over a year, it still “continue[s] to examine” the practice.

Any of these combinations shifts ownership of the U.S. firm to a foreign parent corporation. The U.S. firm still pays U.S. taxes, but can reduce its U.S. tax liability by borrowing from its foreign parent. (The U.S. firm does not actually borrow any money—it just distributes a note to its parent and then makes interest, rather than dividend, payments to the parent.)  The interest is deductible against the firm’s U.S. earnings and taxable to the foreign corporation. That action—called “earnings stripping”—effectively shifts taxable earnings from the U.S. to the parent’s country with a lower tax rate.

Earnings stripping is thus a classic tax loophole. The subsidiary corporation’s borrowing from the parent is simply an accounting trick to shift taxable income to a low-tax jurisdiction (the “debt” is not going to be enforced by the parent).  And cutting our corporate tax rate won’t get rid of the loophole—there will always be foreign countries with lower tax rates that make earnings stripping profitable.

But Congress is frozen.  Many members insist that plugging tax loopholes should come only as part of fundamental tax reform, including sharp cuts in corporate tax rates.  Perhaps Treasury will tire of studying--and use its regulatory authority to treat instruments labelled debt as stock, as “necessary or appropriate.”  In my view, their regulatory authority is clear.

In the meantime, the Pfizer-Allergan merger continues to advance, unimpeded by Treasury’s move.  The Pfizer-Allergan combination, like many other recent combinations, appears to be a combination of equals, so, technically, none of the anti-inversion rules will affect it.   In addition, the combined company can strip future earnings from the U.S., further eroding our corporate tax base.

But, for now, Treasury continues to study.