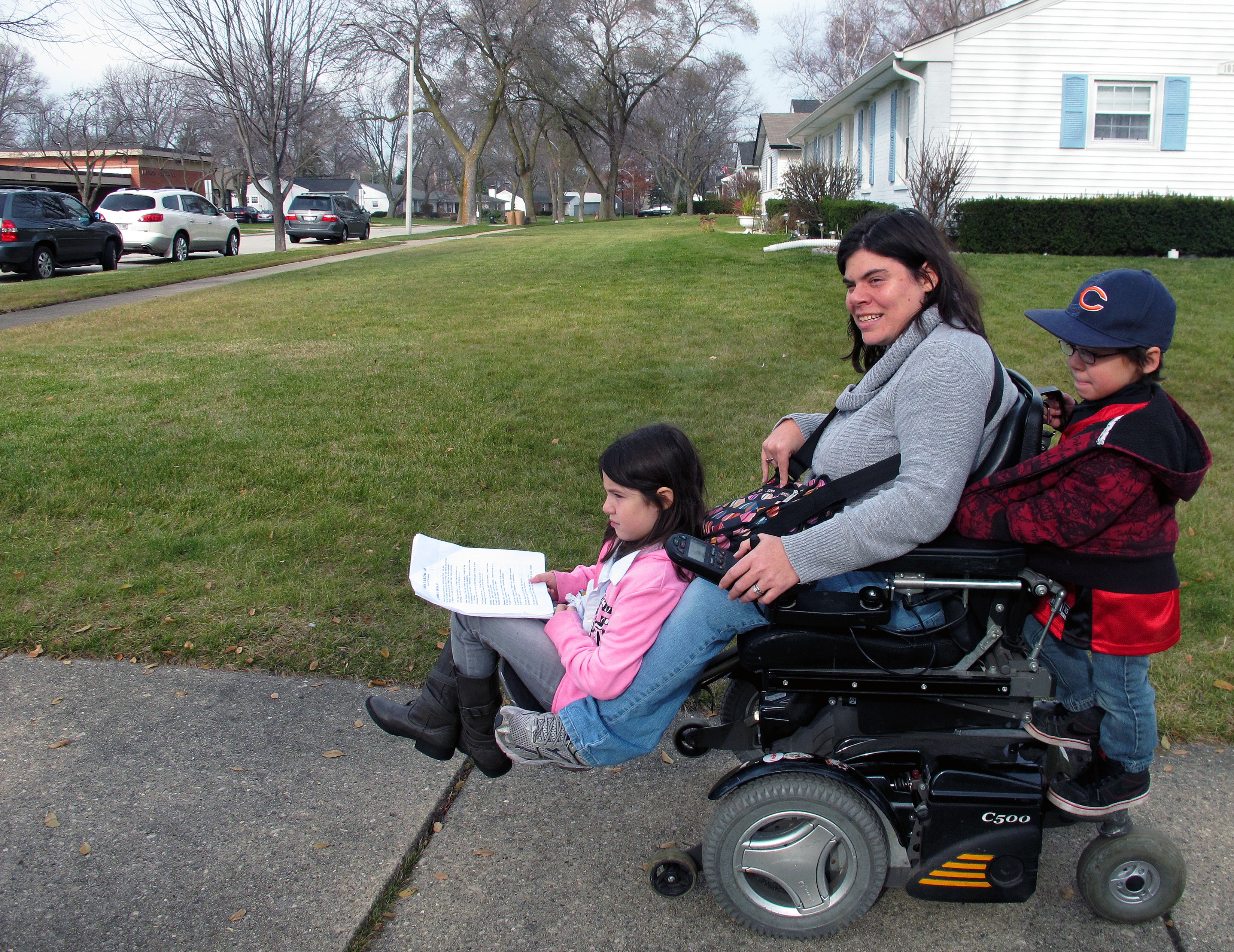 Clinton's Caregiver Credit Adds To Her List of Tax Breaks, Sharpens Her Contrast With The GOP

The contrast couldn’t be more stark, and it seems to be getting stronger. The likely Democratic presidential nominee, Hillary Clinton, would aggressively use the tax code to achieve social and economic goals, cut taxes on many middle-income people, and raise taxes on high-income households. Every Republican presidential hopeful would eliminate most existing tax subsidies, lower rates, and give big tax cuts to those with high-incomes.

This weekend, Clinton added to her list of proposed tax breaks a new credit for families caring for aging parents or other relatives.  Aimed squarely at middle-income households, the credit would phase out and end entirely at incomes of $120,000. And the Clinton campaign made it clear that more tax subsidies to help middle-income families are on the way.

Already, she’s proposed an expanded tax break for higher education and for those with high out-of-pocket health care costs. She’s also proposed a tax break for companies that create new profit-sharing plans for their workers.

These subsidies follow closely the tax policy of former president Bill Clinton. They are mostly modest and very narrowly targeted to specific situations. For instance, her proposed caregiving credit would help offset the first $6,000 of out-of-pocket costs. But as a 20 percent credit, it would max out at $1,200 annually, far less than many families pay to care for aging relatives. Her health credit is available only to people who have medical insurance and incur out-of-pocket costs in excess of five percent of their income. Each would make the already-complex tax code even more complicated.

Still Clinton’s focus on cutting taxes for the middle income households is so relentless that she’s even attacked her Democratic rival, Sen Bernie Sanders (I-VT) for proposing tax hikes on middle-income families. Sanders has proposed a small payroll tax surcharge to help pay for his plan to expand family leave.

While Clinton has a growing list of new middle-income tax subsidies, few GOP candidates are proposing new targeted tax breaks of any kind, and the leading candidates vow to get rid of nearly all that are currently on the books. Ben Carson says he’d eliminate every individual credit and deduction while all his major rivals would retain deductions only for mortgage interest and charitable giving.

But the biggest contrast between Clinton and the Republicans is in how she’d treat high-income households. While all of the GOP plans are likely to result in very large tax cuts for those at the top of the economic food chain, Clinton explicitly wants to raise their taxes. Already, she’s proposed capping the value of deductions for high-income taxpayers and restructuring capital gains taxes in a way that would raise rates on high-income active traders.

While we won’t know the GOP nominee for months, there is little doubt that voters will face a stark choice when it comes to tax policy.

Clinton’s narrative: I will use the tax code to help middle-income families with everyday kitchen-table expenses such as medical care, supporting aging parents, or sending kids to college and I will pay for this assistance by raising taxes on the rich. The likely GOP story:  To grow the economy, we will cut taxes for everyone, especially for the job-creators. We will simplify the Code, cut your tax rates, and let you rather than the government decide what to do with the money. We will pay for these tax cuts by cutting government spending, not by raising taxes on others.

It is much too soon to know which of these messages will be more appealing but it is hard to imagine much more of a contrast.