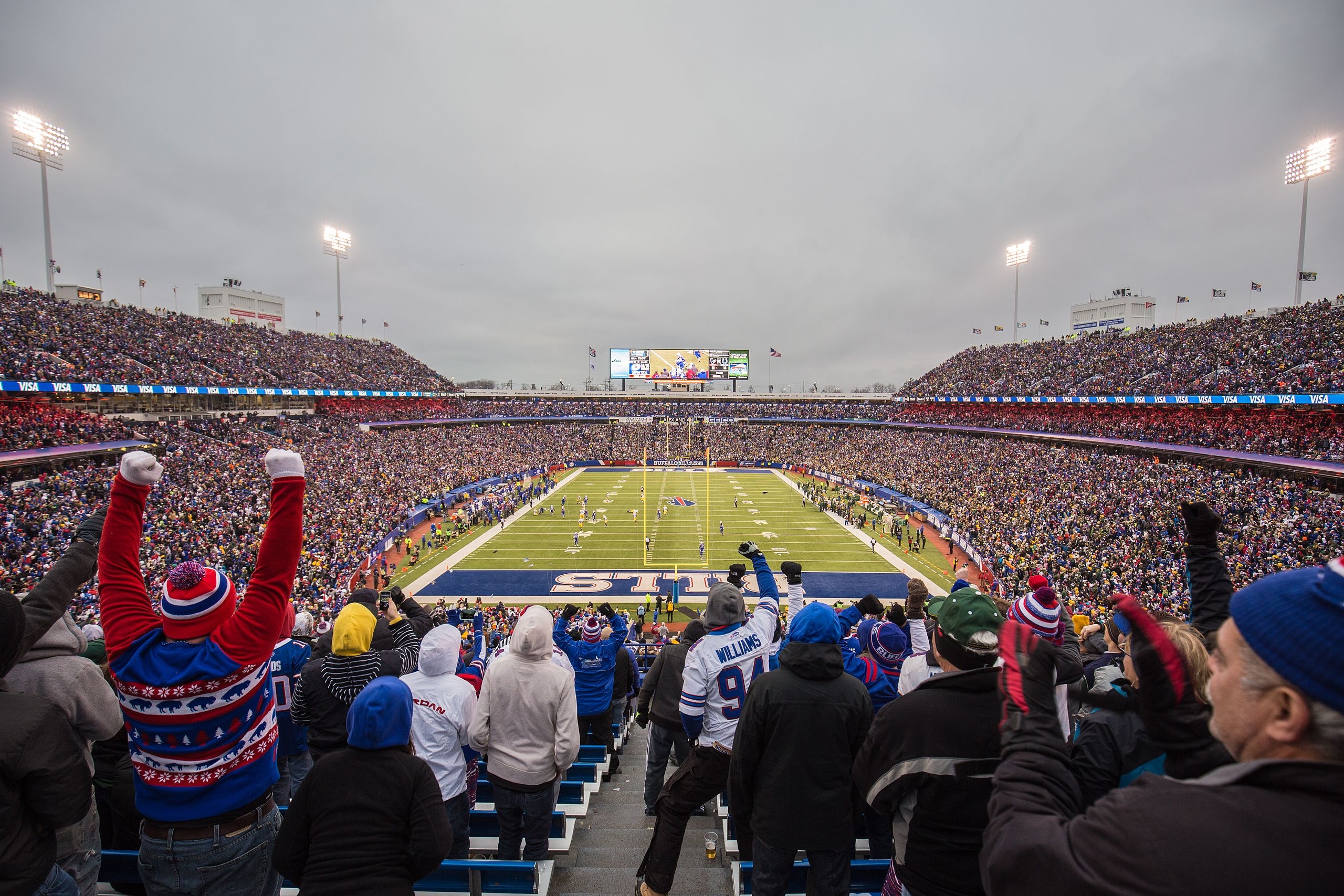 Should Buffalo Pay Its NFL Bills?

State and local lawmakers are struggling with many tough questions about their post-pandemic economies. Should they anticipate more remote work or plan for most people to return to the office full time? What sectors are most likely to thrive in our new normal? But in Buffalo, NY, they’re stuck on an old question: How much public money should the city spend to update the stadium of the NFL’s Bills franchise?

There is no shortage of literature on the economic impact of using taxpayer dollars to support pro sports teams, and it isn’t pretty. Most academics would answer Buffalo’s question with a resounding zero.

It’s difficult to measure the non-monetary value a community may derive from rallying behind a sports team. But based on dollars and cents, the temporary construction jobs and limited increase in restaurant and retail sales don’t justify the tax dollars localities spend on stadiums.

This return on investment is especially low for football stadiums, which typically are used for less than a dozen games a year and have relatively few other purposes. By contrast, basketball and hockey arenas often serve as venues for music or other activities, and major league baseball stadiums host at least 81 games a year, not counting playoffs.

Some in Buffalo argue this time, and place, is different. Losing the Bills would add too much insult to decades of injury. Without their beloved football team, why would anyone stay? The city—like many other “rust belt” cities—desperately needs to halt its steadily declining population, which fell from a high of 580,000 in the 1950s to about 278,000 as of last year.

The problem is that the Bills cannot turn Buffalo’s economic or population fortunes around. In fact, the decline in the city’s population continued even after the team played its first season in 1960. A true economic bounceback won’t happen overnight, even with a glitzy NFL subsidy package or other high-profile economic development one-offs.

Despite a dedicated (and long-suffering) fan base, local support for the home team is not what drives stadium economics. In an interview with The Athletic, sports economist Victor Matheson predicts that Buffalo is more likely to need to offer incentives to make the investment worthwhile for the team to stay.

The city faces two big problems: It struggles to attract corporate dollars compared to larger metro areas. And its tourist economy is very small, which limits sources of tax revenue.

For example, along with the tax-exempt bonds, cities like Atlanta and Las Vegas have used hotel taxes to finance stadiums recently. This is a popular choice because these levies are largely paid by non-residents.

However, hotel tax revenues rely on a steady flow of visitors, not just those few who come to town on a handful of game days.  Prior to the pandemic, Erie County—which encompasses Buffalo—projected it would collect $11.6 million in hotel occupancy tax revenue for fiscal year 2020. That’s less than 5 percent of the $285 million in room taxes that Clark County, Nevada (which includes Las Vegas) collected in fiscal year 2019. And a fraction of the $85.2 million Atlanta raised from the city portion of its hotel tax. Without those tourists, any taxes levied to pay for the stadium will fall more heavily on Buffalo residents.

Then, there is the opportunity cost. Spending hundreds of millions of dollars on a fancy football stadium and new retail stores takes away a sizeable chunk of change that could be used to educate a highly-skilled workforce and build a transportation infrastructure that businesses need to invest and create jobs.

In fact, Buffalo has some good answers to those post-pandemic economic questions. It has a reasonable cost of living. With more people working from home, midsized cities such as  Buffalo are getting  a new opportunity to attract and retain top talent that once gravitated to  high-cost coastal communities. Many state and localities also are enjoying unexpected fiscal flexibility in the wake of the recession, thanks to a quicker-than-expected economic rebound and the relief funds in the American Rescue Plan.

But every dollar local leaders bet on the Bills rather than investing in core public services comes at a cost to those other long-term opportunities. Putting taxpayer dollars into higher-return public amenities could benefit Buffalo in ways a taxpayer-funded NFL team can’t.

Whether the Bills stay or not, the city will have a brighter future if it thinks about how to adapt to the modern economy, rather than busting its budget to maintain a status quo that clearly has not been working.