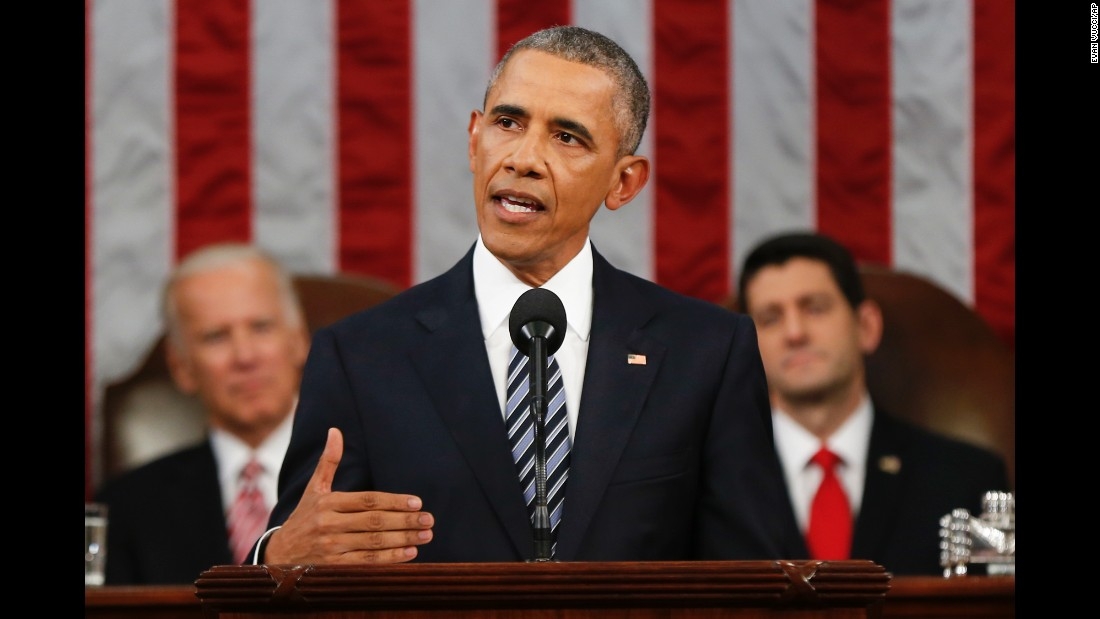 President Obama’s tax proposals for the middle class were a key element of his State of the Union address. But they represent only relatively modest efforts to create subsidies through the tax code rather than through other departments of government. Looked at broadly, many only tinker around the edges of tax policy and count on an overloaded and troubled agency, the IRS, to administer them.

Will $320 billion of tax increases finance very much?

The President proposes $320 billion in tax increases on the wealthy. It sounds like a lot. But how much would it finance in expenditures and additional tax breaks, assuming it is all spent rather than used to reduce the deficit?   Well, there are approximately 320 million Americans, so the proposal would garner about $1,000 per person. But, then again, the $320 billion would be raised over ten years, so that’s about $100 per person per year that could be financed.

Now compare the $100 per year with what we already spend. Add together federal, state, and local spending plus tax subsidies (and the President would “spend” a good deal of his additional revenue on new tax subsidies), and the figure comes out to more than $20,000 per person.  And that spending is scheduled to rise by an average of several thousand dollars per year over the same ten year period, due more to (hoped for) economic growth than anything else.

None of these observations speaks for or against the proposals. I like some of them, don’t like others. But if you want to have a significant impact on the budget and on the well-being of citizens, concentrate on where the money is.

Should we throw even more subsidies into the tax code?

Like almost all his recent predecessors, the President talks in his State of the Union address about tax simplification, but in almost the same breath he proposes a range of new tax subsidies. It’s an old story. Tax cuts show up as “smaller” government to those who simply count up net government revenue as a measure of government size. According to that theory, we could achieve dramatically limited government or no government at all if we put all expenditures into the tax code, thereby collecting negative taxes on people, at least as long as we run deficits.

Huge jurisdictional problems also lead to more and more being put into the tax code. Discretionary spending is capped; tax subsidies are not. Congressional tax committees can use increased revenues to pay for increased tax subsidies, but they do not have the jurisdictional authority to spend additional tax revenues on higher levels of spending, or, on the flip side, to reduce many items of direct spending to pay for lower tax rates.

Now I’m not suggesting that a new tax subsidy is necessarily more complex than a new expenditure. But it does raise the issue of whether the IRS is the right agency to administer the subsidy. All of this is coming at a time when the IRS has lost significant resources, the Taxpayer Advocate suggests we should be ready for a horrible filing season in which taxpayers will have difficulty getting ahold of someone in IRS to advise them, and many in the IRS remain disheartened and have been pushed into a bunker mentality that fears bad publicity more than bad administration.