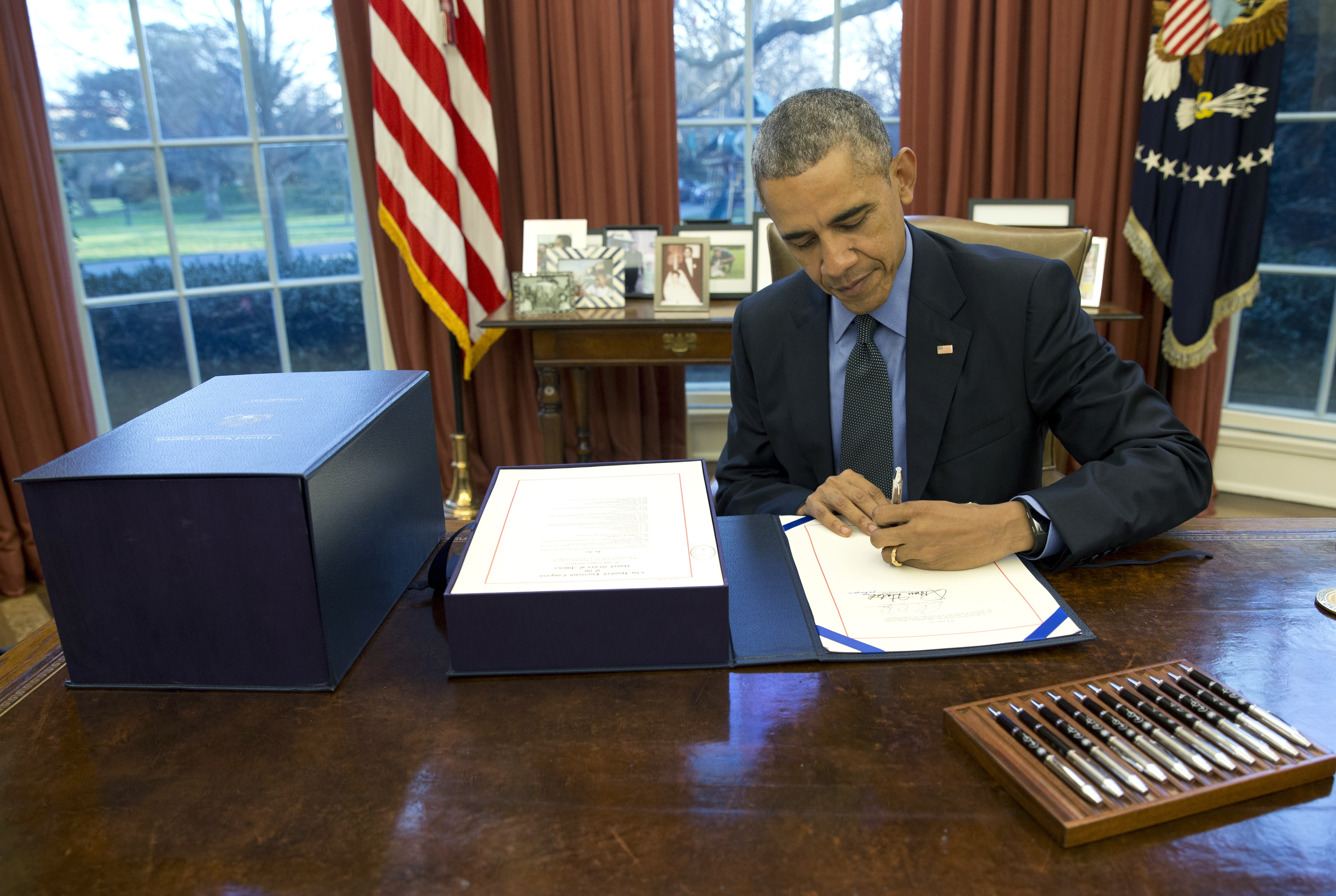 President Obama’s new proposal to tax capital gains at death is a welcome change that would close a huge loophole, but it suffers from a serious flaw: For some assets, it would be a record-keeping nightmare. Fortunately, there is an easy fix.

The proposal is part of a broader tax plan that Obama released prior to his State of the Union address. Right now, gains on assets that are held until the owner’s death are never taxed under the income tax. The person who inherits an asset gets a new basis – which is supposed to represent the cost of the asset – equal to the value of the asset at the time of death.

A simple example illustrates how this works. Suppose dad bought a stock for one dollar. By the time dad dies and bequeaths the stock to his daughter, the value rises to $1,000. If dad had sold the asset just before death, he would have had to pay tax on a $999 capital gain. But if the daughter inherits the asset at $1,000 and then immediately sells it, no tax is due because her basis is stepped up to $1,000, the value at the time she inherits it. The tax revenue from the $999 in capital gains is lost forever.

This “basis step-up” rule is unfair, it loses revenue, it encourages people to hold assets longer than they should, and it fosters numerous tax avoidance activities, where people extract funds from assets but without actually selling them. (For more information, see Len Burman’s testimony and his recent blog post.) For all of those reasons, taxing capital gains at death makes enormous sense.

Unfortunately, taxing capital gains at death can impose large and sometimes impossible record-keeping burdens. The problem has been largely eliminated for public stock, because of broker reports. But having to keep track of the basis of every asset would be extremely difficult. For example, consider the challenges facing owners of businesses, whose basis changes with depreciation and every improvement, as well as those with collectible assets. In other cases, asset owners who planned all along to pass along the wealth to their heirs may have never kept track of basis.

Not only would the paperwork be substantial, the requirements would effectively be imposed in retrospect. Currently, people know they can avoid tracking basis for assets they plan to hold until death. Obama’s new proposal would require them to reconstruct records from decades ago. That would create a near-impossible situation for many people who assumed they would hold their assets until death.

A well-accepted feature of the personal income tax shows the way. Right now, taxpayers may claim a “standard deduction” on their income tax, with no paperwork, or they can choose to override the standard deduction by documenting their deductions and itemizing.

Likewise, we should allow taxpayers to have a “standard basis” on capital gains held until death (or possibly on all capital gains). This would serve as the tax basis unless the taxpayer can prove her costs were different. This would relieve the taxpayer of tracking records and makes it possible for her to comply with the tax and for the IRS to administer it.

Of course, this rule will miss the actual basis in most cases. For the dad and daughter, it would set the basis at $200, so that if the daughter immediately sold the asset for $1,000, there would be capital gains tax due on $800, rather than on $999. But under current law, there would be no tax due, so the “standard basis” would be a big improvement.

Under Obama’s proposal, more would be due in this particular case, but administrative issues would be more complex than under a standard basis. In other examples, or with other standard basis levels, less might be due.

Creating a standard basis would impose “rough justice” on the taxation of capital gains at death. That is not always ideal, but it is a lot better than the current “no justice” system we have now and it would make Obama’s proposal easier to implement while also eliminating one of the chief concerns with his proposal.