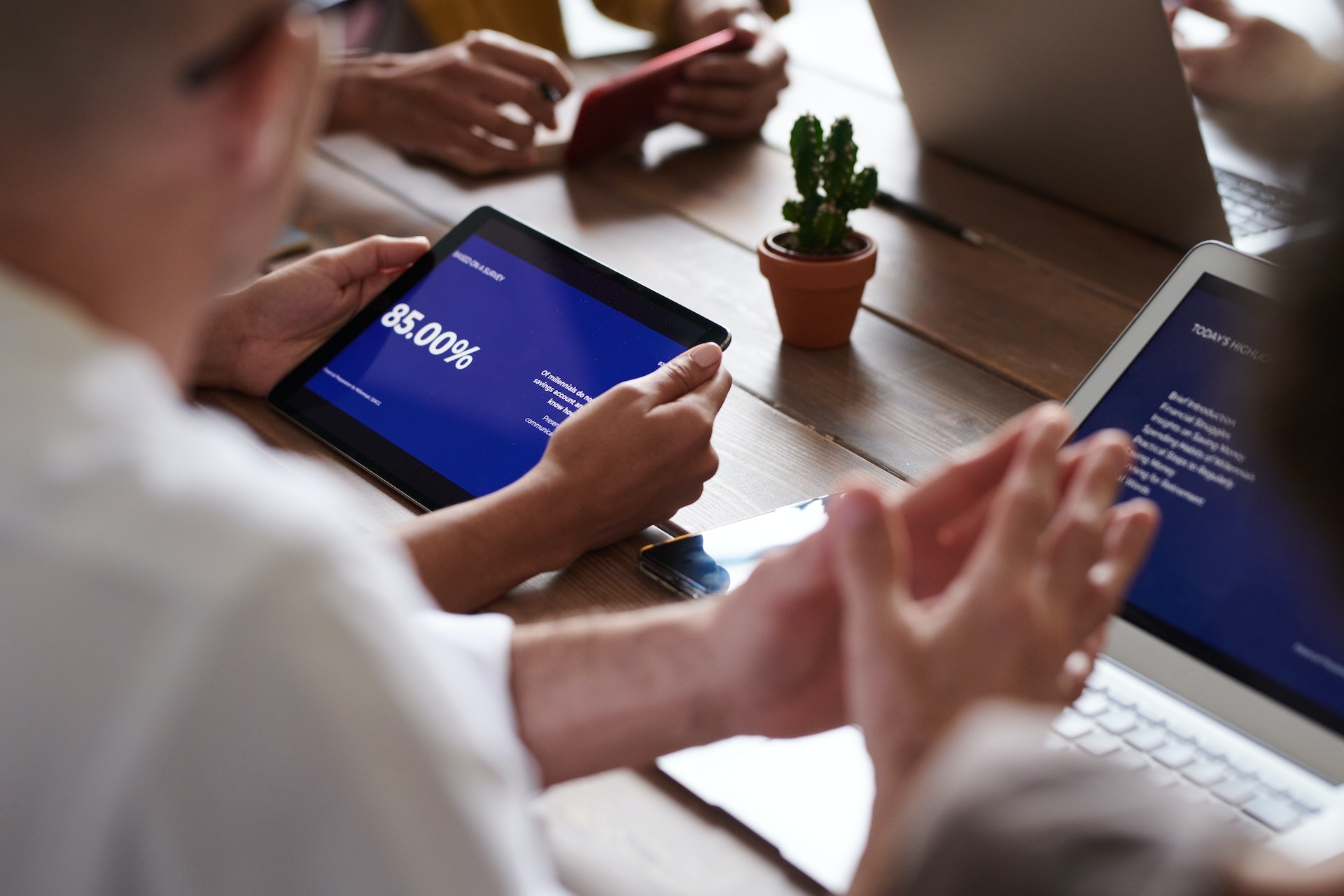 As of 2021, about 16 percent of Americans had earned money through an online gig work platform. While contract labor is not new, the growth of online and app-based gig work has caused new tax headaches for everyone from the IRS to people who use third-party payment platforms like Venmo and PayPal, Uber drivers, and Airbnb hosts.

Congress’s decision last year to lower the reporting threshold for Form 1099-Ks to $600 from  the current $20,000 and 200 transactions is a workable, if imperfect, solution to this problem. And, it would close what is effectively a $19,400 reporting gap. However, the IRS has delayed the new requirement for a year, with unclear legal authority. Without reporting, the IRS has difficulty determining if gig workers are paying the correct amount of tax and these workers have a tougher time knowing how much they owe.

Unlike traditional employees, gig workers are classified as independent contractors. That raises  questions about whether they are currently misclassified, since unlike employees they are not afforded most labor protections, such as overtime pay and minimum wages.

It also means they must file their taxes as independent contractors. Employees have their income reported on a Form W-2, have taxes automatically withheld, and their employers pay half their Social Security and Medicare employment tax. But independent contractors have none of this support. Because they receive little indication that they must pay taxes on these earnings, many seem unaware that they may owe both payroll and income taxes.

Failing to file an income tax return can mean missing out on important benefits such as the child tax credit (CTC) and the earned income tax credit (EITC). Workers who fail to pay self-employment tax risk losing Social Security and Medicare benefits, risking their financial well-being in retirement. And, absent tax withholding, gig economy jobs appear higher-paying and more attractive than they really are.

This reporting gap has likely benefitted the online platforms and electronic payment apps that gig workers and other independent contractors often work through. Not only does it reduce the firms’ own reporting requirements, it allows them to attract workers who may want to avoid taxes. And, it’s worth remembering that the platforms can voluntarily issue 1099s but have chosen not to.

The IRS decision to delay the new reporting requirements is itself controversial. And several Republican members of the House Ways & Means Committee are pushing legislation to permanently retain the $20,000/200 transaction threshold.

While the lower reporting threshold is one way to help gig workers pay the right amount of tax, it does bring additional scrutiny. Sponsors of the House bill call the new reporting requirement “unfair.” Yet there is no wage threshold at all for Form W-2 wage reporting for employees. And while an annual W-2 makes it harder to avoid paying taxes, it also makes tax filing easier.

Lowering the 1099-K reporting threshold is an imperfect and incomplete solution to the complicated tax issues surrounding the gig economy. But it is not an additional tax, and it is not a sales tax on online transactions. Not only could Form 1099-K reporting put gig workers on more-equal tax footing with employees, it could reduce many headaches for both workers and the IRS.