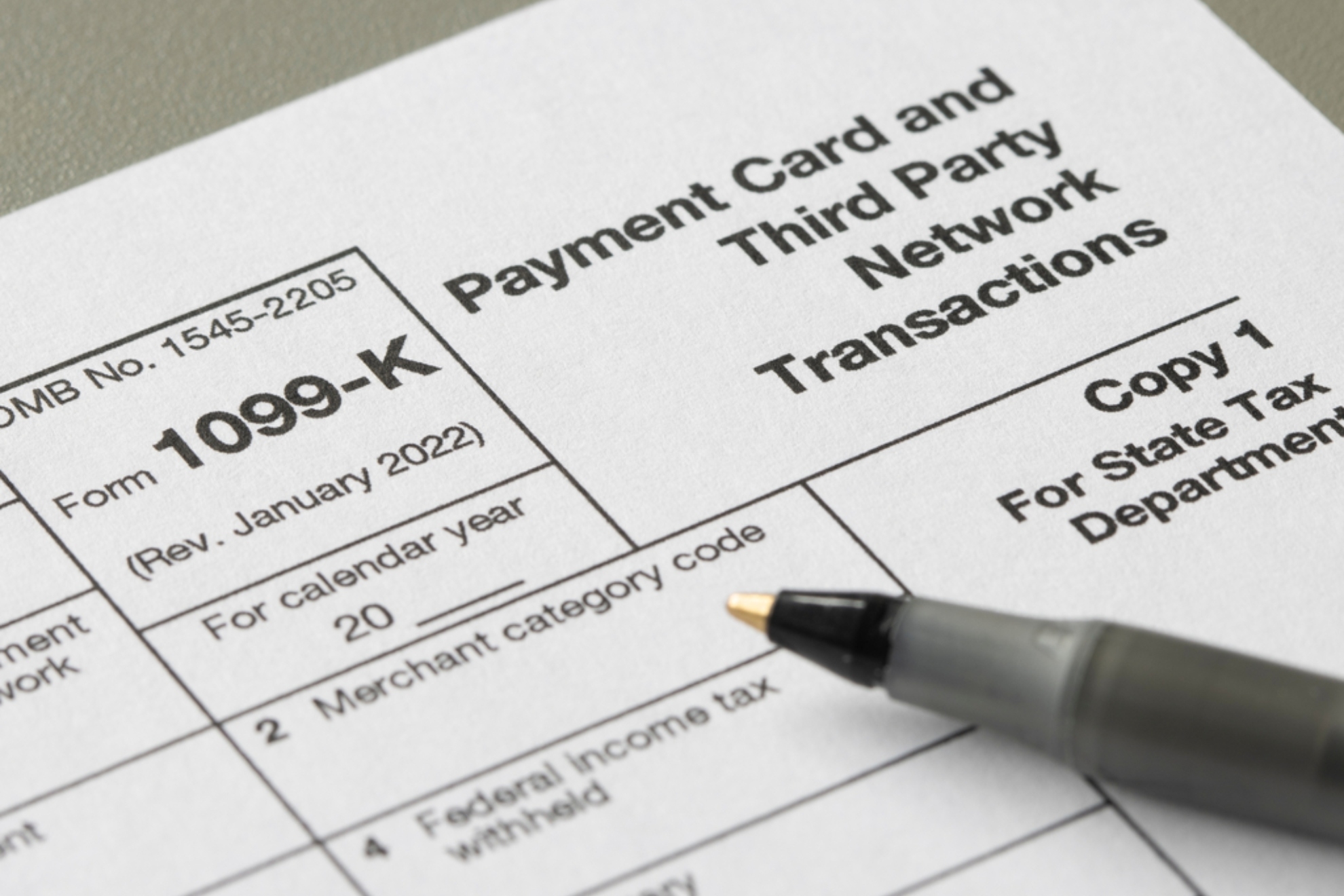 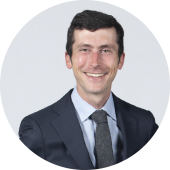 Third-party payment platforms such as Airbnb, eBay, and PayPal found a surprise gift from the Biden Administration in their Christmas stockings last month—one that likely will cost the federal government more than $1 billion this tax season. And beyond the short-term budgetary impact, it sets a terrible precedent for the future of tax enforcement.

Since 2011, third party platforms have been required to file a simple half-page tax form, Form 1099-K, when they process payments to sellers and service providers, such as Airbnb hosts or eBay merchants. Before tax year 2022, platforms had to report only for users whom they paid more than $20,000, and only then if those users conducted more than 200 transactions annually.

To crack down on tax evasion, Congress in 2021 lowered the bar to $600 for tax year 2022 and did away with the transaction-count minimum. The first forms were due by the end of this month.

But on December 23, the IRS—without citing any legal authority—announced it won’t enforce the $600 reporting threshold for another year.

The announcement represents a victory for the payment platforms that banded together to lobby Congress to roll back the $600 rule. Although they failed to convince Congress to change the law, they still got a one-year win for themselves and for individuals who do not report their platform earnings to the IRS.

The rest of us ought to be outraged.

Not only will the IRS’s decision lead to more evasion, but the agency’s failure to invoke any statutory authority for its decision raises concerns about its commitment to following the law.

President Biden deserves praise for his efforts to bolster tax compliance, especially by securing an additional $80 billion over the next decade for the beleaguered IRS. But delaying the $600 rule is an unfortunate blemish on his administration’s tax record.

The Costs of Delay

Even with the $600 threshold, the platforms receive more favorable treatment than banks, who must file Form 1099-Ks for all their credit-card payees. Nonetheless, Congress’s decision to lower the threshold for third-party payment platforms was a step in a positive direction.

The Joint Committee on Taxation estimated the change would bring in more than $1 billion in the first year of implementation and $8.4 billion through fiscal year 2031. Some revenue would come from taxpayers who conduct substantial business on third-party platforms: for example, Airbnb “superhosts” with $100,000 or more in annual revenue who avoided Form 1099-Ks by staying below the 200-transaction trigger.

The forms would have reminded millions of law-abiding Americans that the money they earn over these platforms may be taxable, and they would have helped users track that income. Some would find that they’re still below the filing threshold ($12,950 for a single person for tax year 2022) or that they’re eligible for tax benefits like the earned income tax credit.

Acting IRS Commissioner Doug O’Donnell said delaying the new requirement “will help reduce confusion during the upcoming 2023 tax filing season.” But changing the rules on the 357th day of the year is likely to create as much confusion as it resolves.

Moreover, the IRS is just kicking the can down the road to 2024. And it hasn’t explained what it will do differently to prepare taxpayers for next year’s wave of Form 1099-Ks.

Even if one thinks the delay was defensible, the way the agency went about it was not.

If the IRS thought it needed a delay, why did it wait so long after Congress lowered the threshold in March 2021? And why didn’t it solicit public comments, as agencies typically do, before announcing major policy changes?

Here is one possible reason: In late 2022, several lawmakers, including Sen. Joe Manchin (D-W.Va.), raised objections to the $600 rule and introduced legislation that would have pushed back the start date. But, importantly, Congress didn’t pass the proposed change.

What’s Law Got To Do With It?

The agency still must follow the law. And Congress did not give the IRS discretion to decide when the $600 rule would take effect.

It’s true that Treasury and the IRS have pushed back the effective dates of new laws before—for example, delaying the Affordable Care Act employer mandate from 2014 to 2015 when the agencies concluded that on-time implementation would be impractical after years of court battles over the statute. But there’s a meaningful difference between a good-faith effort to meet an ambitious statutory timeline and a last-minute decision to disregard a law’s effective date—especially when, as here, the IRS easily could have complied with Congress’s command but simply chose not to.

It’s also true that the Form 1099-K statute gives Treasury broad authority to issue regulations that are “necessary or appropriate” to carry out the reporting requirement. But similar language appears in dozens of other tax code provisions. Does the Biden Administration believe it also has the authority to postpone or suspend those provisions too?

Most concerning is the possibility that a future administration will cite the Biden Administration’s delay as precedent for suspending large swaths of the tax code. At the very least, Treasury should articulate a limiting principle that explains last month’s action without opening the door to much more serious nonenforcement down the road.