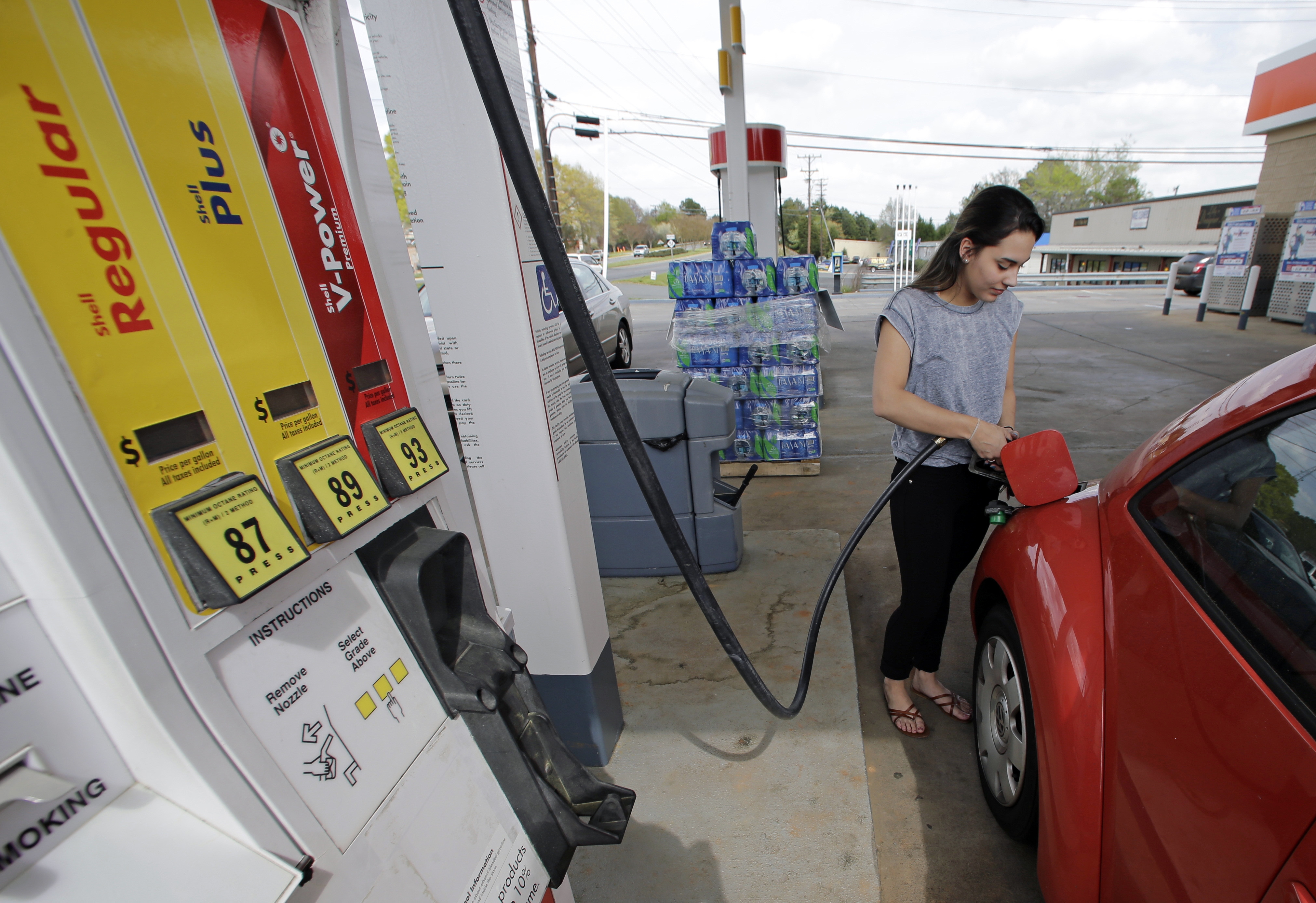 How Did the Gas Tax Lose Its Mojo, Even Among Conservatives?

With just a few days left before federal funding for highway programs expires, the Senate is debating all sorts of amendments to an extension-- from export subsidies to the Affordable Care Act. But there is one subject it will not debate—the gas tax. Except for a handful of lawmakers, nobody in Congress or the White House will even utter the words in public.

Until recently, motor fuel taxes were the primary way Congress funded the Highway Trust Fund. But the levy has not been increased for more than two decades and the fund increasingly relies on general revenues to keep the asphalt flowing. In June, my TPC colleague Richard Auxier calculated that inflation has slashed the value of the 18.4 cent-a-gallon gas tax more than in half since the mid-1990s.

Instead of taking the obvious and most economically justified route and increasing the levy, lawmakers prefer to rely on budget gimmicks and phantom revenues.

Senate Majority leader Mitch McConnell is scrambling to get the chamber to pass a bipartisan six-year extension of a highway law that is due to expire by the end of the week. But there is only one problem: McConnell and allies have found enough cats-and-dogs revenue provisions to fund only three years. And even many of those are problematic.

Like the Senate bill, Congress’ unwillingness to pay for highways and transit is a bipartisan story. Republicans, who once favored user fees such as gas taxes, have now fallen out of love. Democrats, who privately support an increase, are terrified they’ll once again be branded “tax-and-spenders” if they say so in public.

So Congress won’t raise gas taxes to finance the increasingly hypothetical Highway Trust Fund. Nor will it scrap the fund and just agree pay for roads and transit out of the general fund. Instead, it preserves the worst of both worlds by maintaining the fiction of a reserve fund that is increasingly underfunded.

A couple of years ago, when the highway fund was running on fumes, Congress filled the tank by cutting employer contributions to worker pensions (here’s more on that gimmick). This time, the Senate bill includes provisions to cut the interest rate the Federal Reserve pays to large banks and to sell oil from the Strategic Petroleum Reserve. (Congress loves to buy high and sell low).

But raising the gas tax, or even modernizing it by shifting to a pay-per-mile model? Not on the table.

This is odd for a GOP Congress since gas taxes have impeccable conservative credentials. Backers are fond of citing Ronald Reagan, who in 1982 signed a bill that doubled the gas tax and said, “The program will not increase the Federal deficit or add to the taxes that you and I pay on April 15. It will be paid for by those of us who use the system.”

Reagan’s user fee argument followed a long line of conservative economic thinking. Milton Friedman backed such levies. In 2006, the San Jose Mercury News asked Friedman if he favored any taxes. “Yes, there are taxes I like,” he replied, “For example, the gasoline tax, which pays for highways. You have a user tax.”

The late Nobel laureate Gary Becker also supported the idea of highway users paying for the infrastructure. Bill Niskanen, a top economic adviser to Reagan who eventually became the chairman of the libertarian Cato Institute, was also a fan.

In fact, Niskanen, Becker, and other conservative economists would have gone much further. They endorsed a hefty broad-based carbon tax—not to fund roads but to pay the much-greater societal costs of carbon consumption.

Most Democrats are unwilling to speak up for the tax either, especially since there is no chance a GOP-controlled Congress will boost the tax, and the White House has remained silent.

After much drama, the Senate will almost surely adopt the same five-month extension of the highway bill as the House. Then, come winter, lawmakers will once again debate the merits of the road bill. And once again avoid speaking the phrase “gas tax.”