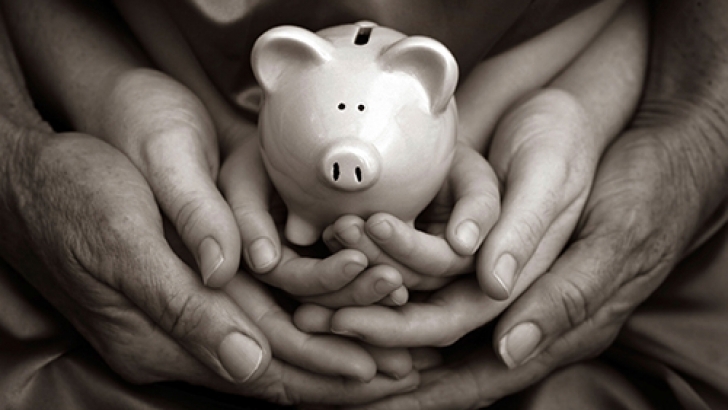 Give Now or Pay Later: The Ever-Changing Estate and Gift Tax

For over a decade, the federal estate and gift tax has been in constant flux with its exemption rising, its rates falling, and its near-death experience in 2010 followed by resurrection in a reduced state. Now Congress once again has to decide what to do about these levies, which affect relatively few taxpayers but get an inordinate amount of attention. Calling something the “death tax” will do that.

For a few more weeks, the estate and gift tax exempts $5 million of gifts or bequests and taxes any excess at 35 percent. In January, unless Congress acts, the tax will return to its old pre-2001 self with a $1 million exemption and a 55 percent top rate. That possibility means that the wealthy once again have to decide what to do with their assets.

Of course, Congress can prevent most of this mess. President Obama wants to revert to the 2009 parameters—a $3.5 million exemption and a 45 percent tax rate. Others want make this year’s tax permanent. Some deficit hawks want to let the rate and exemption return to pre-2001 levels to collect needed revenue. And, of course, many people would like the taxes to go away altogether.

The Tax Policy Center, in newly updated tables, shows how different policies would affect the number of estates subject to tax and the amount of revenue the government would collect. If Congress extends this year’s rules, an estimated 3,800 estates—representing less than 0.2 percent of all deaths—would owe taxes totaling just $12 billion in 2013. If the temporary tax cut expires, more than 47,000 estates would pay nearly $38 billion.

While the estate tax has gotten most attention, the gift tax also faces big changes. Since 2010, anyone could give away as much as $5 million worth of assets to other people without owing any gift taxes to Uncle Sam. Married couples could distribute twice that much. If you give away even more, you owe 35 percent in federal gift tax on the excess.

But if Congress doesn’t act over the next few weeks, the exemption will plummet to just $1 million on January 1 and the tax rate will jump to 55 percent. That’s a real incentive to be very generous before the end of the year. Give $5 million to your favorite niece this month and it costs you $5 million. Give her $5 million next month and, barring congressional action, you’ll also have to give Uncle Sam more than $2 million in gift tax.

One advantage of this year’s large gift tax exclusion and low tax rate is that they match the estate tax parameters—you don’t have to die to take advantage of the bargain basement prices for passing on your wealth.

However, giving while you’re still alive has one big disadvantage if you are gifting assets that have appreciated in value. Your gift to your niece comes with your basis—what you paid for the asset. When she sells the asset, she will owe tax on both your capital gain and any appreciation after the gift. If she inherits the asset, your niece will owe capital gains tax only on the gains that occur after your death.

Discussions of the looming fiscal cliff have paid scant attention to estate and gift taxes. But wealthy people might do well to consider being very generous this month and giving very large gifts at today’s bargain tax prices.