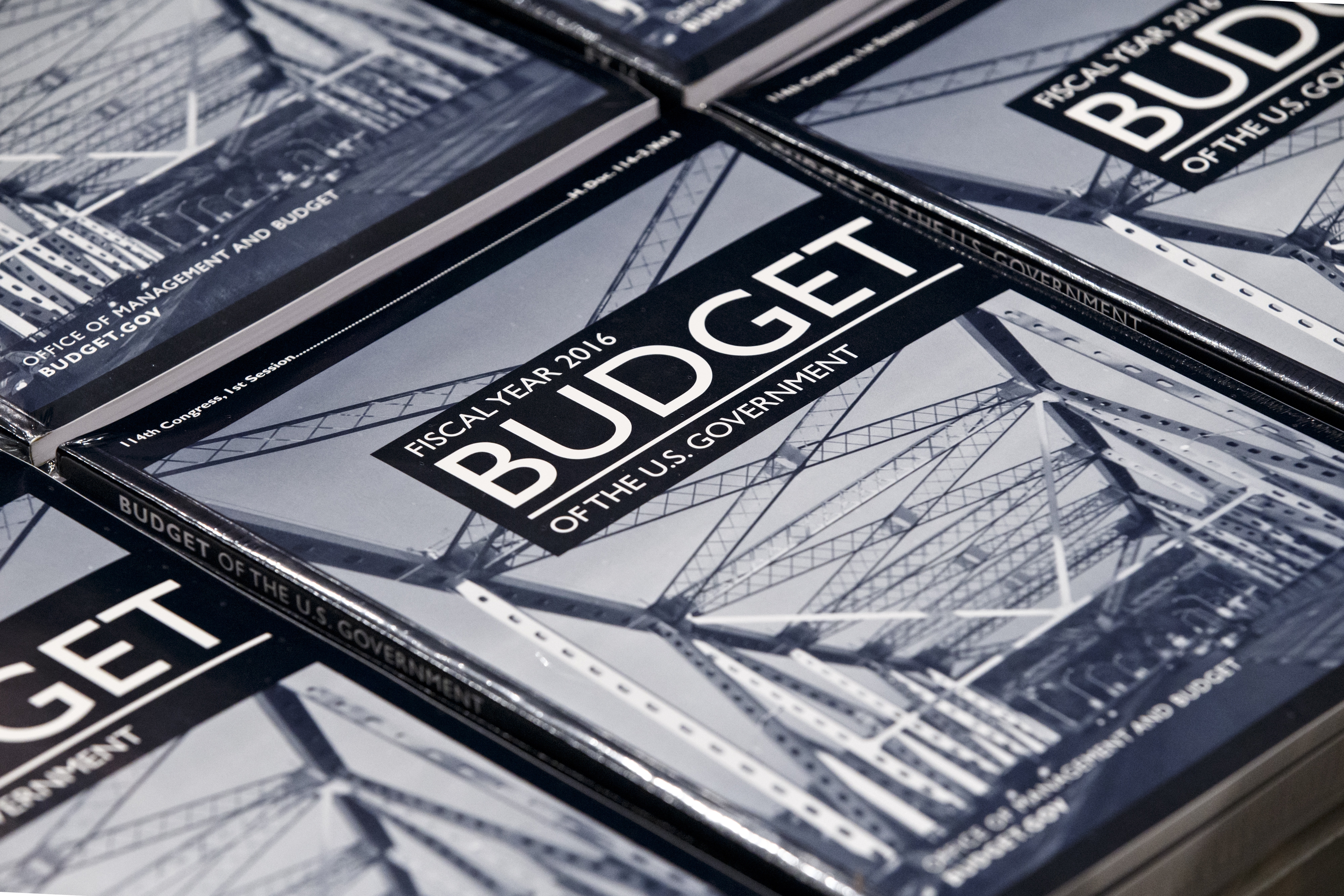 There is a lot less than meets the eye to the budget deal agreed to last night by outgoing House Speaker John Boehner and the White House.

The plan’s proposed new spending is real enough, but many of the spending reductions or new    revenues in the plan are wishful thinking at best.

Overall, the agreement would increase planned spending by a total of $80 billion over the next two years, divided equally between defense and non-defense programs. It would boost 2016 spending by $50 billion and 2017 outlays by $30 billion, and spread out over several years a big scheduled premium increase for some enrollees in Medicare Part B. It would also prevent a 20 percent across-the-board cut in the Social Security Disability Insurance (SSDI) program by shifting money from the Social Security retirement fund. That provision would keep the SSDI program solvent until 2022.

The agreement proposes some real spending reductions. For example, it would raise $5 billion by requiring SSDI applicants to take a medical exam before becoming eligible for benefits. But the agreement is also loaded with offsets pulled from the usual grab-bag of often-illusory spending cuts and revenue hikes.  While the deal increases spending right away, it would not offset many of those costs for years. Other provisions would hide budgetary costs by shuffling funds across accounts in something of a fiscal shell game. Here are just four examples:

Defense spending: The plan hides about $32 billion in additional military spending in a special off-budget account known as the Overseas Contingency Operations fund. This gimmick isn’t new, but this deal would take it to new heights. The spending may not appear in the budget, but it is real.

Oil sales: It calls for selling 58 million barrels of crude oil from the Strategic Petroleum Reserve from 2018-2025. Will sales not scheduled to even begin for three years really happen? And how much money will they bring in, given the uncertain future price of oil? Prices, including futures, are well down from what CBO assumed at the beginning of the year.

Broadcast spectrum:  The deal includes a plan to sell off a chunk of the broadcast spectrum—starting in 2024. Yes, you read that right. Nine years from now—just in time to fit in the 10 year budget window.

Medicare provider payments: It extends a two percent cut in Medicare payments to doctors, hospitals and other providers from 2023 to 2025.

It is too soon to tell whether Congress will agree to the deal. Hard-right conservatives oppose both the plan and the way it was written (in a closely-held negotiation that left them out). But one thing seems certain: This deal is far worse for fiscal conservatives that the Grand Bargain that Boehner and President Obama nearly reached in July 2012, a deal the speaker never could sell to his restive caucus.

After seeing this agreement, I suspect some will wish they had gone along with Boehner three years ago.