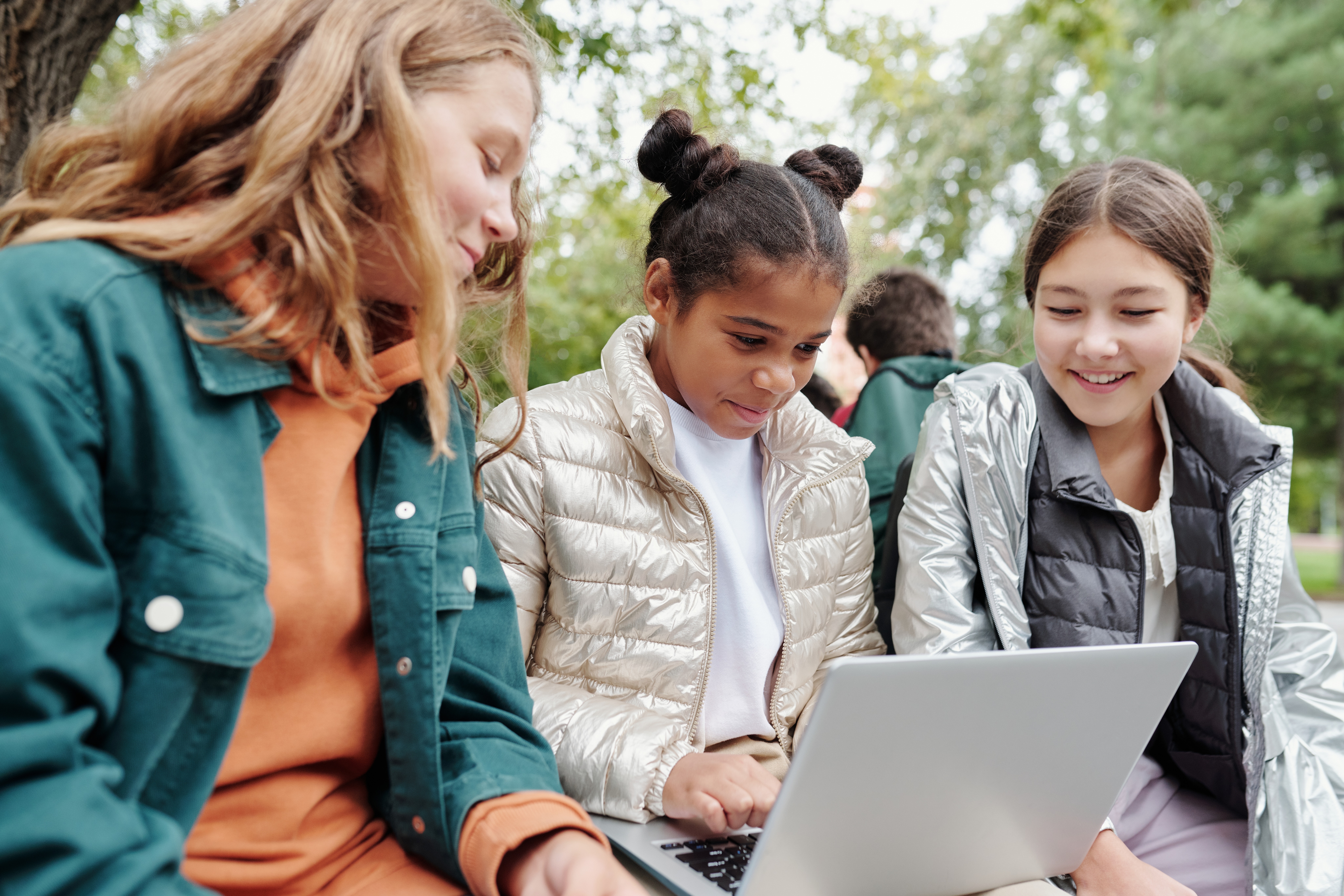 Among other changes to the child tax credit (CTC), the American Rescue Plan (ARP) made the  CTC available to far more families in Puerto Rico. However, because so few parents on the island pay federal income tax, or even typically file a Form 1040, policymakers and community organizations will have to work hard to help families get this critical benefit.

The ARP permanently repealed two restrictions that had prevented most Puerto Rican families from accessing the CTC: one required claimants to have at least three eligible children, and a second calculated a Puerto Rican filer’s CTC based on how much they paid in federal payroll tax.

Now, Puerto Rican families will use the same eligibility rules as other US filers, and nearly all families with an eligible child will be able to claim the CTC.

This is a huge change as nearly nine-in-ten families in Puerto Rico have fewer than three children. And with a poverty rate on the island above 40 percent, many low-income Puerto Rican parents can now access the poverty-fighting benefits of the CTC, which the ARP made fully refundable for low-income families (at least for tax year 2021).

Puerto Rican residents are not required to pay federal income tax on wages earned on the island—though, they do pay federal payroll taxes and local taxes—and, before the ARP, residents were not eligible for most federal tax credits that assist low-income workers. In short, there previously was little reason for most Puerto Rican families to file.

So newly eligible families will need to file a federal income tax return next spring—often for the first time—to get their child tax credit. And that means policymakers and advocates will have to connect with and educate these new filers about the benefits of claiming the CTC.

There are similar efforts on the mainland, but the task in the states is finding a relatively small number of families who share similar characteristics. In Puerto Rico, the job is essentially finding all eligible families.

There are solutions. Puerto Ricans receive federal benefits such as SNAP (food stamps), Temporary Assistance for Needy Families (TANF), and Medicaid, which means the government and advocates can use existing channels to alert eligible families about the CTC. And broader campaigns, perhaps centered around childcare and schools, could help let families know of this new benefit.

And such outreach can build self-sustaining momentum within communities. For example, similar efforts to help families in the states file for the earned income tax credit led to wider increases in claims throughout those targeted neighborhoods.

A recent Urban Institute study found that, in a typical year, the fully refundable CTC would reduce US child poverty from 14.2 percent to 8.4 percent. We do not have data for Puerto Rico, but given its high rate of poverty and the large number of families claiming CTC payments for the first time, the poverty-reducing benefits there could be even larger. However, that study assumed most eligible families would get the monthly CTC payments and that roughly three-fourths of the remaining eligible parents would file a return.

It’ll be a lot tougher to deliver the CTC to Puerto Rican families than most US families, but the payoff could be far greater.

Photo by Max Fischer from Pexels