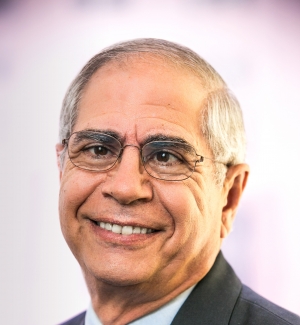 In No Good Applied Social Research Goes Unpunished, eminent sociologist Peter Rossi observed, ‘I have continued to do applied social research even though my work has often been controversial and greeted with little applause and sometimes even strong criticism.’ Applied researchers learn over time there may be little tolerance among peers, funders, or advocates for research producing controversial or contrary findings. They also learn that in the policy arena, evidence often does not matter. Therefore, it is refreshing to be associated with an organization like Urban, which can boast a long and distinguished tradition of valuing rigorous, independent, and objective research and program evaluation and of standing behind the findings that follow thereon.

The New Markets Tax Credit (NMTC) program targets debt and equity capital to businesses or organizations situated in low-income, economically distressed communities. This is a report on a diverse sample of five projects that utilized New Markets Tax Credits allocated early in the program's...