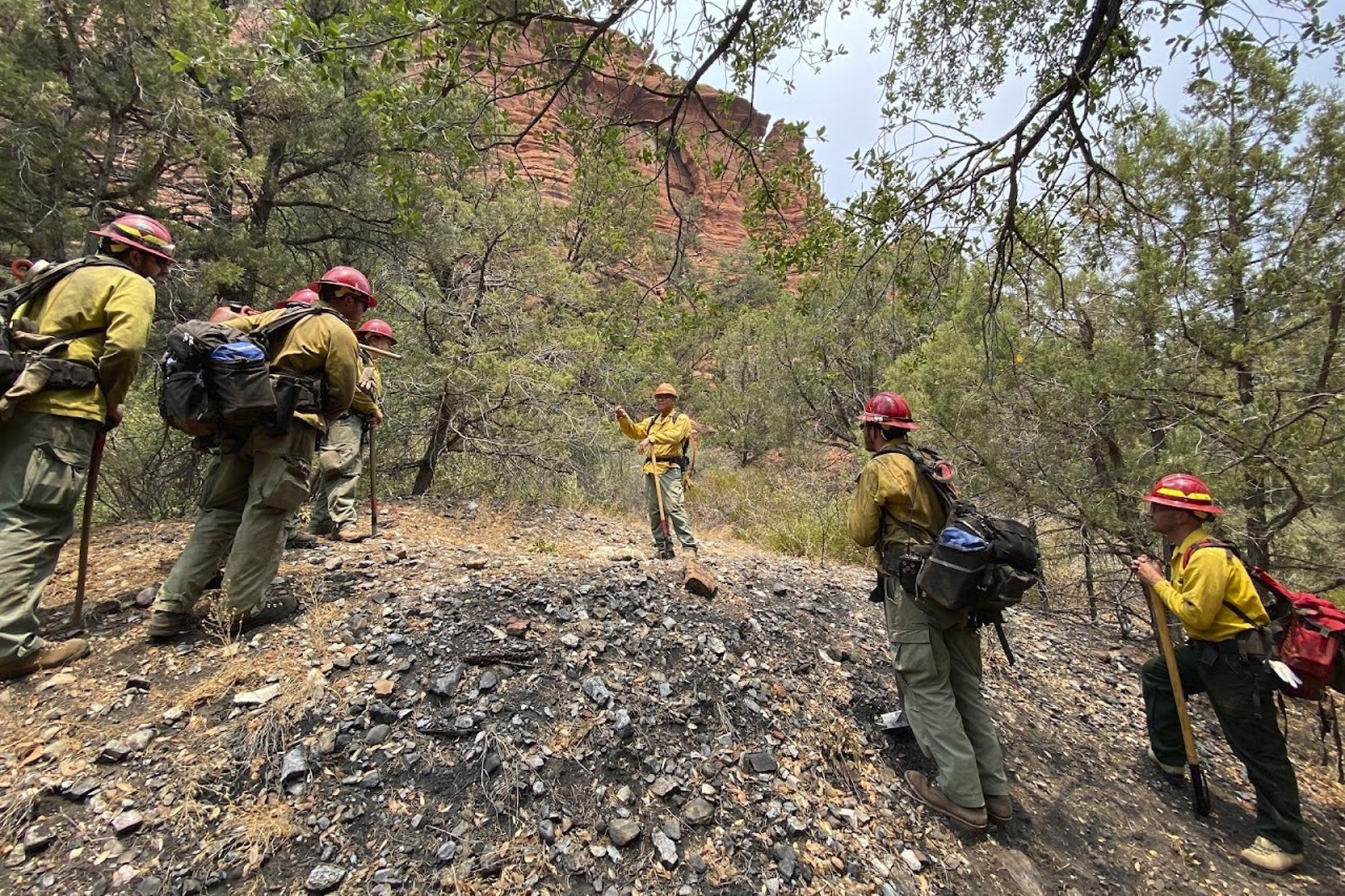 We bought our son, a new driver, a car with automatic emergency braking, lane assist, and blind spot monitor technology. The car was pricier than one without those safety features but worth it. The technology gives us peace of mind but doesn’t put the car on autopilot. We want our son to know he’s still behind the wheel and must anticipate and respond to whatever happens on the road.

On November 8, voters in Arizona, Massachusetts, and California will be among residents of many states who will decide the fate of tax-related ballot initiatives. But their votes will come with demands on exactly how new revenue must be spent.

Maybe those demands are like safety features on a car, bringing peace of mind to voters who want money for specific programs. And sometimes—because a legislature can’t or won’t—a ballot measure is a voter’s only way to secure that money.

But earmarking tax dollars comes with a price: It sets state budget priorities and inevitably crowds out other priorities. That is, it gives today’s voters the power to decide how tomorrow’s state tax dollars will be spent, limiting a state’s ability to anticipate and respond to future financial challenges. Is that power worth it?

Arizona counties pay for fire services with property taxes. Proposition 310 would supplement those local levies for the next 20 years by adding 0.1 percentage point to the state’s 5.6 percent sales tax. The extra $150 million in annual revenue would be distributed by the state to local fire districts.

One Republican state senator who backs the measure says fire districts are underfunded and promises it would “improve public safety with minimal impact to household budgets.” (By approving a major tax cut package last year, lawmakers made  nearly $2 billion of revenue unavailable for fire districts or any other government uses.) The state Republican Party and business groups oppose the proposed tax hike.

Massachusetts’ Question 1 would raise taxes on high-income residents to fund education and transportation.

Voters will decide whether to approve the Fair Share Amendment, a 4 percent surtax on incomes exceeding $1 million. (Massachusetts currently uses a flat 5 percent rate.) The amendment is needed because the Massachusetts constitution prevents the legislature from creating progressive income tax rates. Revenue from the proposed tax, estimated at $1.3 billion in 2023, must be spent on public education, public colleges and universities, and on roads and public transportation.

Proponents say Massachusetts needs “sustainable, long-term revenue” for transportation and public education. Opponents say the amendment would result in one of the state’s highest income tax increases in history and give elected officials a “blank check” to spend tax dollars with no accountability.

California’s Proposition 30 would require revenue from a new tax on the rich to support a new environmental trust fund.

Proposition 30 would levy a new 1.75 percent tax on individual annual incomes exceeding $2 million, increasing California’s top rate to 15.05 percent. The higher rate could raise between $3.5 billion and $5 billion annually. Of that revenue, 80 percent would be dedicated to zero-emission vehicle subsidies and infrastructure such as electric vehicle charging stations. The remainder must be spent on wildfire suppression and prevention.

The demands on how the money is spent are one big reason why Gov. Gavin Newsom—an otherwise reliable supporter of green energy—is urging voters to reject the initiative. He says the main beneficiaries are ride-sharing services whose drivers must largely use electric vehicles by 2030, according to separate state rules. However, as my TPC colleague Howard Gleckman notes, the California Democratic Party and many labor, health, and environmental groups support the effort.

So, how much is too much when it comes to earmarking tax dollars?

As voters decide whether to approve these new taxes, they should know that a lot of state spending is already on autopilot. A 2019 Urban Institute report by my TPC colleagues Tracy Gordon, Megan Randall, Gene Steuerle, and Aravind Boddupalli found that existing constraints can control as much as 70 to 90 percent of state budgets.

While in some states, as little as one-quarter of budgets are predetermined, the authors urged states to routinely examine their budget commitments to determine how well they’ll be able to adapt to new challenges or opportunities. After all, even worthy commitments are additional constraints.

Maybe voters in Arizona, Massachusetts, and California will decide to dedicate tax dollars to specific priorities well into the future. Are they aware of the future budget tradeoffs their votes could force? Will their votes be worth it?

Like my son in his safe but pricier new car, they should still check their blind spots.

The Tax Hound, publishing once a month, helps make sense of tax policy for those outside the tax world by connecting tax issues to everyday concerns. Have a question or an idea? Send Renu an email.