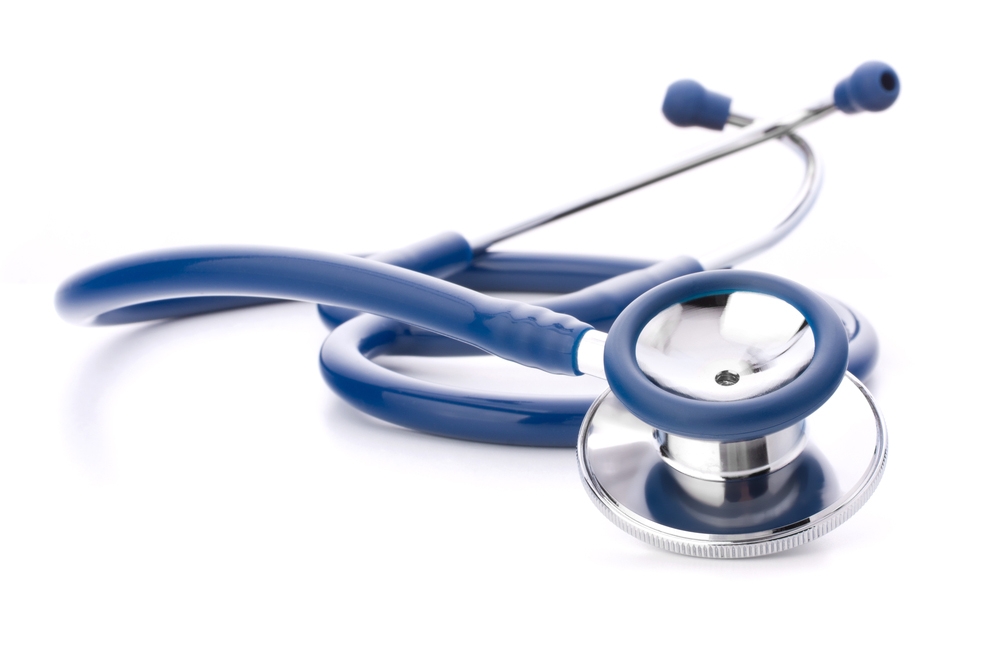 Scrambling to make a last-minute charitable donation to beat the New Year’s Eve deadline for a 2014 tax deduction? Take a deep breath and ask yourself, “Why am I going through this craziness now?” Why is an activity that is largely (though not entirely) tax-motivated built around the end of the calendar year rather than tax filing season?

The same kind of deadline problem afflicts the open enrollment season for health insurance purchased through the Affordable Care Act. For many people, signing up for ACA insurance is also a tax-driven activity. Their subsidies are based on income they report on their tax returns. Taxpayers pay penalties for not having coverage by having their refunds reduced. And for many low- and moderate-income households considering insurance, those refunds represent a significant source of income. And people with more money in their pockets at tax time are more likely to spend it (in this case, on insurance).

Yet this year’s open enrollment season runs from Nov. 15, 2014 through Feb. 15, 2015. And the Obama Administration wants to make it even earlier next year—Oct. 1 through Dec. 15, long before tax filing season.

Changing the sign-up period is a great idea, but the Administration is headed in exactly the wrong direction. If it wants to maximize participation, it should move the sign-up period to coincide with filing season. Why lock in the same bad timing that already plagues charitable giving?

We have gotten so used to this year-end scramble that we think it is natural. But step back a bit and you see how dumb it really is.

Charities understand the importance of tax-motivated giving. And they know we often respond to deadlines (even non-itemizers give at year-end even though they get no tax benefit). So we are inundated with solicitations aimed explicitly at getting us to contribute in time to take that 2014 tax deduction.

Sure, we do give around this time. One study reports that 22 percent of online donations are made on the last two days of December, says my Tax Policy Center colleague Gene Steuerle. But we very well might give even more if we could align our tax-deductible giving with tax filing season.

For years, Gene has urged Congress  to allow people to make deductible gifts right up to the time they file their tax returns, much as they do now with contributions to IRAs. Former House Ways & Means Committee Chair Dave Camp included the idea in his tax reform plan, and the House passed a schedule change earlier this year..

Setting an April 15 deadline would benefit both givers and charities.

Because contributors would receive W-2s and 1099s in advance, they could calculate the tax savings from their deduction before making a gift. They’d be less distracted in winter and early spring and perhaps more open to solicitations.

And Gene imagines creative opportunities tied to tax preparation. For instance, a taxpayer could easily be nudged to give a bit more as he is filing. “Give the money to your favorite charity instead of the IRS” is a powerful motivator—especially when you can see your tax bill instantly shrink.

Tax prep firms could also encourage people to buy health insurance and even complete the paperwork for them. Indeed, most firms have already created mechanisms to sell ACA insurance. But if open enrollment ends in December, as the Administration proposes, those marketing and educational opportunities will disappear.

Year-end deadlines do make it easier to track the year for which a charitable contribution is made, thus reducing both errors and cheating. And some consumers may benefit if ACA open enrollment roughly coincides with the sign-up period for employer-based insurance and its typical January 1 effective date.

But if the aim of these tax benefits is to maximize charitable giving or the purchase of insurance, policymakers are missing a great opportunity by failing to tie them to filing season.